Top Posts
Could Big Tech’s Iron Grip on Digital Advertising Soon Come...
Can Recent Oil Discoveries Prove to be a Boon for...
Is It Time to Explore an Alternative to Fractional-Reserve Banking?
Can AgTech Prove Instrumental in Helping to Feed the World’s...
Can the Indo-Pacific Economic Framework Expand US Economic Influence in...
Banks Remain Uniquely Vulnerable to Sophisticated Cyber-Attacks
Home Finance Globalisation, Private Markets and the Talent Challenge
Finance 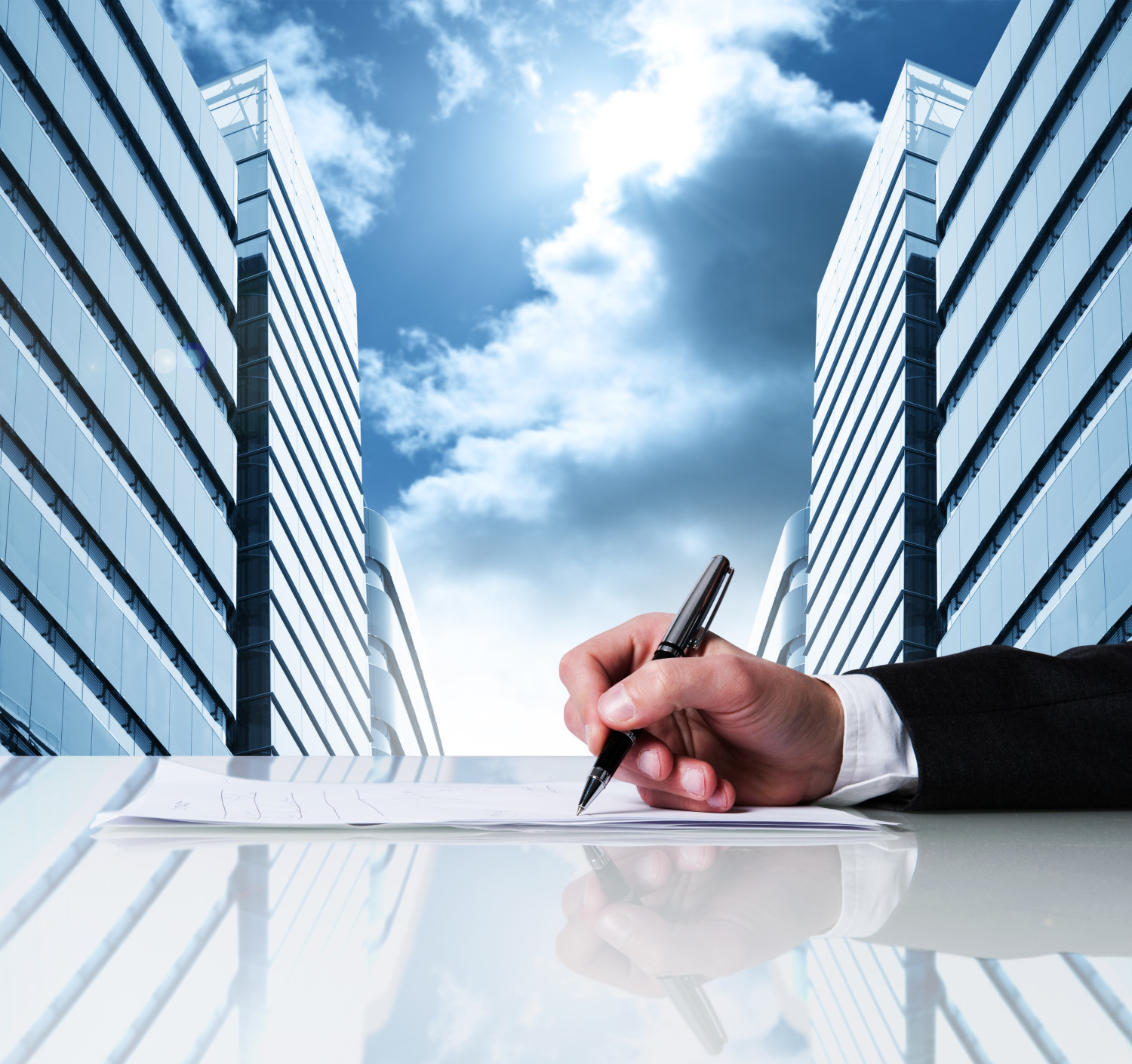 Investment competition in the private markets continues to advance at a speedy pace. It is particularly strong in Europe as an increasing number of mid-sized North American pension funds enter a market that has been, hitherto, the domain of the large institutional investors and the sovereign wealth funds. Infrastructure investments are most in demand; however, the private equity and real estate sectors can expect healthy asset flows in the coming years (Armstrong International NAII Survey Q1 2015, Armstrong International, May 11, 2015).

Historically, most of these pension fund investors would have selected specialist funds through which to access investment opportunities. Today, those who can prefer to invest directly, meaning that each specific investment decision rests with the pension fund. The rationale is straightforward. Firstly, direct investment enables institutional investors to have substantially more control over the types of investment to meet their long-term, high-level objectives. Secondly, it enables them to structure a particular investment to obtain better terms than those available through an investment in a commingled fund. Thirdly, by sourcing and investing in the deals themselves, they avoid paying the asset-management fees of commingled funds and can demonstrate greater value for money.

In June this year, CalPERS, the California Public Employees’ Retirement System, announced an objective to reduce the number of relationships with private equity, real estate and other external investment managers by almost 50 percent from 212 to 100. The goal is to “reduce risk, cost and complexity”, according to CalPERS Chief Investment Officer Theodore Eliopoulos, in order to deliver better investment returns.

A small but growing number of institutional investors are modifying their business models and establishing operations outside their domestic markets. In recent years there has been a well-observed shift among the larger North American pension plans to make direct investments, often bypassing third-party funds, consultants and other investment intermediaries. The charge has been led by Canadian investors, such as Canada Pension Plan Investment Board (CPPIB) headquartered in Toronto. With offices in London, Hong Kong, New York, San Paulo and Luxembourg, CPPIB state that their “local presence and talent ensure that we have the right knowledge and relationships to make the best investment decisions possible”.

Ontario Teachers’ Pension Plan (OTPP) has offices in London and Hong Kong; Canada’s OPTrust has offices in London and Sydney to focus on infrastructure and private-equity investment. An internal team, Private Markets Group, has been managing these private-market investments since 2005. And most recently, Alberta Investment Management Corporation opened an office in London, UK, to gain a competitive edge for private-equity investments.

The resource commitment required to establish an office and recruit proprietary investment talent in Europe, for example, will be outweighed by greater control over the investment strategy and enhanced investment returns. Larger investors can increasingly source the deals themselves and avoid paying any fees to investment intermediaries. This thesis is, of course, predicated on being able to find the right talent.

This issue is integral to the success of the business and investment strategy. It was raised, inter alia, at the WHU Private Equity Conference in Germany earlier this year. Alex Bruells, a director of private equity at KKR, commented that attracting the right staff to source deals can be a challenge for institutions going direct (“Concerns Raised over Direct Investments”, Wall Street Journal, April 1, 2015). Whether speaking personally, or on behalf of KKR, Mr Bruells has a point. In 2012 the Economist Intelligence Unit conducted a survey of more than 300 CEOs, CFOs and HR directors for the Chartered Global Management Accountants (Talent Pipeline Draining Growth, September 2012). The key finding of this survey is that inadequacies in talent management hinder the competitiveness and financial performance of companies. The report noted that the correlation between talent management and performance is particularly acute in the financial-services and energy sectors.

A startling 58 percent of the senior financial-services executives stated their company had been unable either to initiate an important project or deliver on key financial targets because of “poor human capital management”. In the energy sector, 53 percent said they had underperformed forecasted growth for the very same reason. One of the reasons cited for this talent-management failing is a perception-disconnect among senior executives, CEOs, CFOs and HR directors about their company’s strategy and plan for attracting and keeping good people.

In two extremely competitive and volatile sectors of the global economy, this disconnect does beg the question: What is talent? Few would disagree that high-quality people provide firms with a competitive advantage. However, speak to your colleagues or search the literature for a definition, and you will be presented with a range of conclusions. At one end of the spectrum, the stars, the best and brightest approach, originally championed by McKinsey & Company (“The War for Talent” by Elizabeth G Chambers, Mark Foulon, Helen Handfield-Jones, Steven M Hankin and Edward G Michaels III, The McKinsey Quarterly: The Online Journal of McKinsey & Co, 1998), stands high; at the other end, the conclusion is that talent is a synonym for all employees (“The Battle for Brainpower”, The Economist, October 5, 2006).

Every company has its own culture, a word universally loathed by economists precisely because it cannot be measured. If you are an investment manager with a strategy to build a team of proprietary investment professionals on a different continent and in a foreign jurisdiction, how would you find who you want and who you need? Top talent is already well employed, exceeding expectations for her employer and not looking for a new job. Identifying the right individual for your firm, with the requisite expertise and cultural fit, requires being able to differentiate the authentic talent from the invented variant. It is also quite helpful if the person can be persuaded to move and join your company. Engaging the right search firm can make all the difference to successfully fulfilling your business and talent challenges.

7 The Economist, 5th October 2006. The Battle for Brainpower

ABOUT THE AUTHOR
Nicola Meaden Grenham PhD is a Senior Adviser to Armstrong International, the financial-services executive search firm, which provides senior-level executive search services to some of the world’s leading financial institutions.
Go to top

Taking the Risk Out of Mobile Banking

Why Breaking Up in Banking Isn’t Easy