Top Posts
Challenges Remain, But There Are Opportunities to Be Had in...
Interview with Mr. Olukayode Pitan, Chief Executive Officer and Managing...
Commodities Outlook for 2023
The Value of Cash in a Time of Crisis: How...
The US-Africa Leaders Summit: Fostering a Closer Relationship with the...
Three Key Sectors in Which to Invest in 2023
Home Finance The Great Policy Rotation: Fiscal Is the New Black
Finance

The Great Policy Rotation: Fiscal Is the New Black 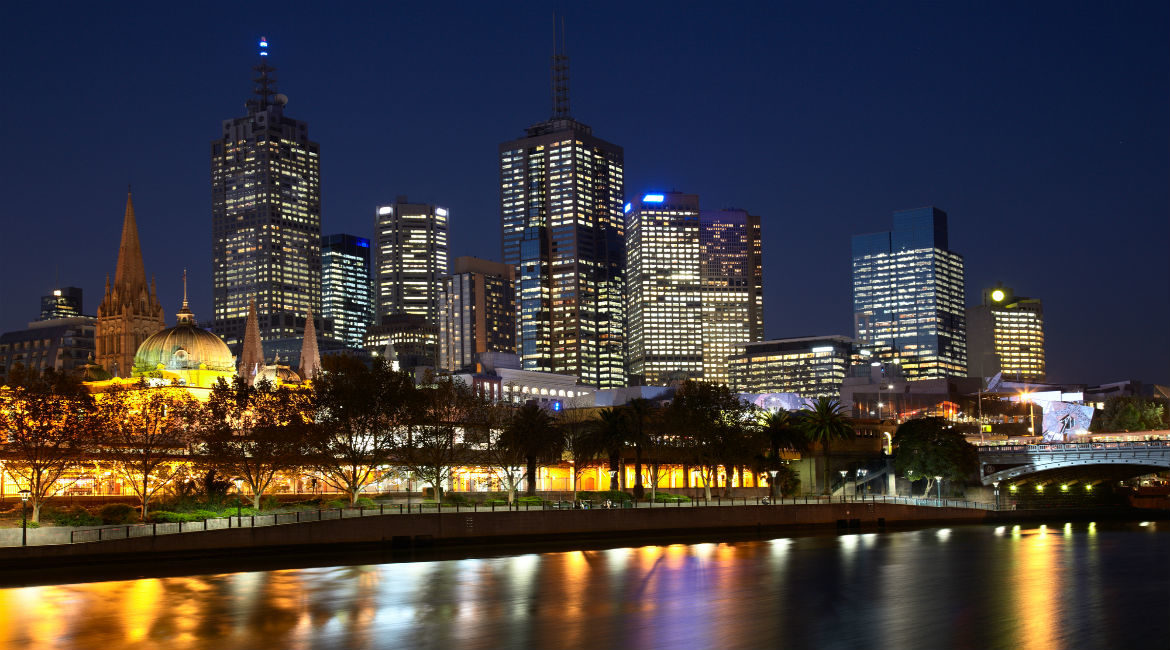 In recent years, the central banks of advanced countries have relied heavily on monetary policy to play the first line of defence in stabilising the economic cycle. Fiscal policy has taken the wings, arguably to the detriment of good long-term policy.

This has been the approach applied widely since 2010 in order to promote growth and stabilise public debt following the global financial crisis (GFC). However the limitations of monetary policy are becoming increasingly noticeable, contributing to debate about whether a shift to a greater reliance on fiscal policy is needed.

The evidence suggests that a reliance on monetary policy has worked in the last few years. In the absence of aggressive monetary easing, advanced countries would likely have faced depression, deep deflation and a complete financial meltdown after the GFC. On metrics such as confidence, employment, unemployment and business investment, economies such as that of the US have improved significantly in recent years. Household saving rates have also drifted lower, contributing to increased spending. Japan and Europe have been less successful; but they were slower to adopt aggressive monetary easing, which has allowed weak growth and deflationary forces to become more entrenched.

However, the combination of structural factors depressing growth such as aging populations, a fall in the natural rate of interest, questions about whether central banks are reaching the limits of what they can do and rising inequality are helping to drive a debate about whether a new approach putting greater reliance on fiscal and structural policy is needed. Current economic and social challenges and populist politics are placing pressures on markets that are no longer responding as effectively to the push and pull of the monetary-policy lever.

There have been several suggestions to improve the current policy response to slow growth and low inflation, ranging from minor tweaks to major changes. First, some have suggested that inflation targets should be lowered—simply move the goalpost such that current low inflation is in line with the target. However, this approach will just lock in very low inflation and leave a country vulnerable to deflation in the next downturn.

The second suggestion actually goes in the other direction: have a more aggressive inflation target in order to make achieving a lower real official rate of interest easier. When Australia introduced its relatively high inflation target of 2-to-3 percent more than 20 years ago, it was partly motivated by a desire for flexibility on the downside. Or a more radical alternative would be to switch to targeting either price or nominal gross domestic product (GDP) levels. While these sound nice in theory, they remind me of the joke about an economist on a deserted island with a can of baked beans who assumes he has a can opener. These approaches do little to actually increase inflation.

Targeting the nominal level of GDP does have merit, but this arguably leaves too much of the responsibility for real GDP growth with the central bank. It could lead to years during which a nominal growth target of 5 percent is met, but it’s made up mainly of inflation.

Another approach is to adopt a larger role for government spending and taxation policy in areas such as infrastructure that enhance economic growth in a way that reduces inequality and is countercyclical (i.e., public spending that automatically ramps up with rising unemployment and falls with falling unemployment).

A final approach is a policy that combines both monetary and fiscal policy using some form of monetary financing of public spending, such as helicopter money. This would have the benefit of a much bigger spending payoff than quantitative easing (much of which just sat in bank reserves). The spending could be targeted to reach fairness objectives, and it could be wound back when inflation objectives are met.

The latter two measures involving a greater role for fiscal policy make the most sense. However, there are of course limitations to this—the fiscal austerity that has dominated much of this decade only kicked in because public-debt levels were thought to have reached unsustainable extremes. Then again there is a danger in pushing this constraint too far. Fiscal austerity may actually be depressing nominal GDP growth and making it harder to reduce public-debt-to-GDP ratios in advanced countries.

Well-targeted public spending focussed on building infrastructure, improving access to education and using tax policy to lower inequality could help boost nominal GDP growth. There are a number of existing examples available. In Australia, for instance, the Asset Recycling Initiative introduced by former Treasurer Joe Hockey has shown that infrastructure spending can be boosted by privatising existing state-owned assets and recycling the proceeds into new infrastructure spending. This is helping to boost growth without actually adding to public debt. The 2014 G20 leaders’ summit adopted a commitment to boost global growth by 2 percent, partly inspired by this sort of initiative, but to date it remains well behind target.

Where radical action is required, the best approach is some combination of monetary and fiscal policy. Quantitative easing has arguably given governments more latitude to expand fiscal policy because they can borrow at cheap rates. But because it hasn’t technically reduced public-debt levels, and much of the “printed money” has just found its way to bank accounts at central banks, the stimulatory impact has not been as significant as it could be. Helicopter money is a way to overcome this problem. This could involve governments issuing perpetual bonds with a zero rate of interest (and hence no value) to the central bank, or the central bank effectively cancelling some of the public debt it holds. Either way, a fiscal expansion putting cash into the hands of low- and middle-income households could be undertaken with no increase in public debt.

There is already evidence of a shift away from fiscal austerity and towards fiscal stimulus. At the time of writing, in the US, Hillary Clinton and Donald Trump were both promising more infrastructure spending, whereas in the 2012 campaign it was all about getting the budget deficit down. The European Commission is effectively ignoring budget deficit overruns by Spain and Portugal. In shifting to more “inclusive” policies post-Brexit, UK Prime Minister Theresa May is ditching plans for more fiscal tightening.

Increasingly the reality in advanced economies is that if mainstream politicians are to survive the populist backlash against economic rationalism, they will probably have little choice but to embark on more expansionary fiscal and structural policies.

The World Has Changed, and There Is a Need for Proactive Fiscal Policies