Top Posts
Challenges Remain, But There Are Opportunities to Be Had in...
Interview with Mr. Olukayode Pitan, Chief Executive Officer and Managing...
Commodities Outlook for 2023
The Value of Cash in a Time of Crisis: How...
The US-Africa Leaders Summit: Fostering a Closer Relationship with the...
Three Key Sectors in Which to Invest in 2023
Home Finance Green Crime: A Threat to Global Financial Stability and Sustainability
Finance

Green Crime: A Threat to Global Financial Stability and Sustainability 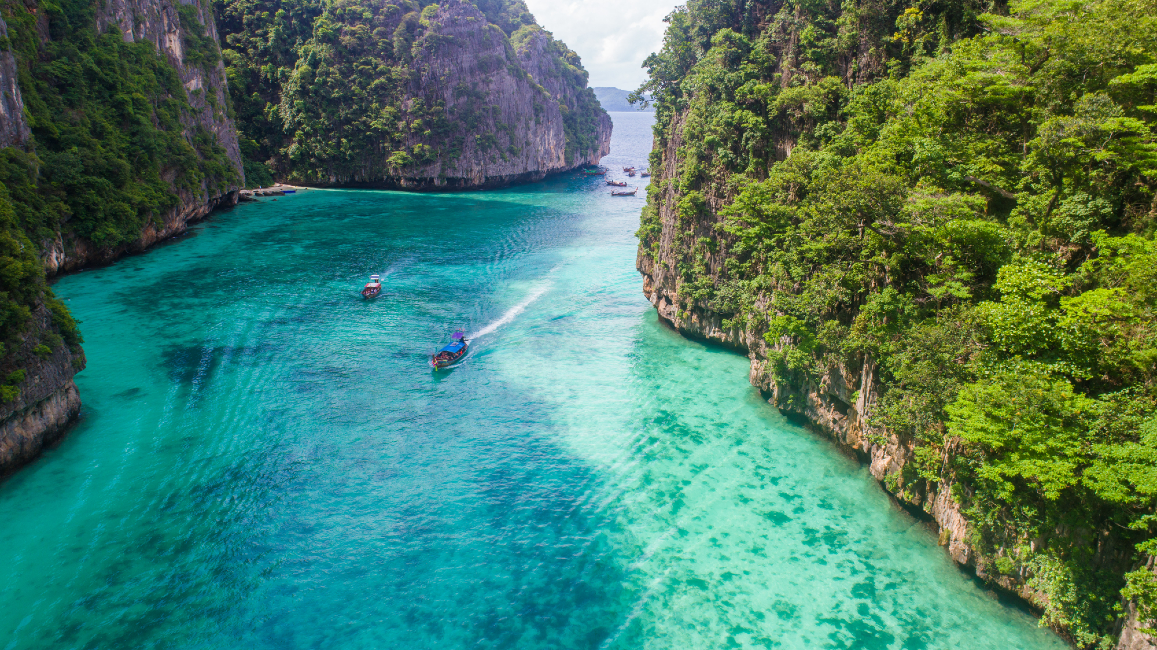 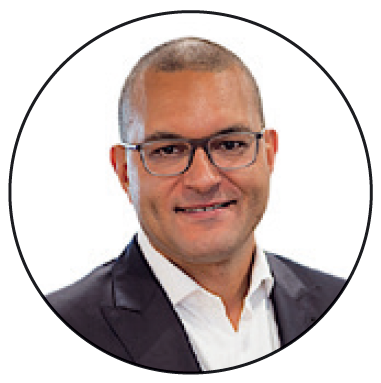 Sustainability has long been equated with the environmentally focused agenda of the Paris Agreement, adopted on December 12, 2015. This agreement aims to combat climate change and limit global warming to well below 2 degrees Celsius, compared to pre-industrial levels. Long overlooked, however, is the contribution of criminal networks that devastate our ecosystem and the acceleration of the sixth mass extinction currently underway. In fact, the Financial Action Task Force (FATF) labelled illegal wildlife trade as a major threat in its first global report on the topic. 1

At Refinitiv, this type of activity is known as Green Crime, and it is more encompassing than many realise; it includes illegal fishing, wildlife trading, logging and other environmental crimes, such as waste dumping. Worth up to $258 billion, wildlife trafficking alone ranks in the world’s top five most lucrative illicit activities.2 And let’s not underestimate the impact on economic growth. The World Economic Forum (WEF) estimates that more than 50 percent of global gross domestic product (GDP) is either moderately or strongly exposed to nature.3

The role of the financial sector in perpetuating Green Crime is recognized by policy makers and law enforcement globally. The Egmont Group recently published its report stating that wildlife crime is now a money-laundering threat, as it seeks to enhance inter-agency cooperation to facilitate information sharing.4 Guidance for European supervisors acknowledges that climate-related and environmental risks are a source of financial risks, and they should be incorporated into micro-prudential supervision.5 The European Central Bank (ECB) now identifies climate-related risks as a key driver of its risk assessments for the euro area banking system, including its action plan on financing sustainable growth.6

Some argue that the Green Crime agenda has been long in the making, however, the pandemic has been a watershed moment on this issue. According to a recent poll conducted by Refinitiv, 80 percent of participants now consider Green Crime a threat to peace and security.  In fact, results from the same poll showed that ecocide should be added to the International Criminal Court’s (ICC’s) crime list, which includes genocide, war crimes, crimes against humanity and crimes against aggression.7

Wildlife trafficking is not only an environmental threat but should also be considered a secondary threat to the corporate and transport sector. For instance, wildlife traffickers exploit the aviation sector, even as it tries to recover from the pandemic. Conventional wisdom suggests that criminals exploit only cargo transport when, for example, exporting at-risk species such as rhinos and elephants from Africa to Asia. Recent data suggests, however, that there’s been a shift towards using the carriage baggage of passengers to transport wildlife.10

A lack of prioritization and intelligence sharing by law enforcement and policymakers has given the private sector few incentives to focus on Green Crime to date. Promisingly, 93 percent of Refinitiv survey participants stated that if greater enforcement action were taken in relation to third-party risks, they would increase their spending.11

There’s increasing evidence that habitat loss, wildlife interaction and climate change will lead to greater risks of a pandemic in the future. The unprecedented impact of COVID-19 has forced organisations to take stronger roles in combatting climate change. In some cases, seeing the fragility of the natural world and recognizing our increased reliance on it has encouraged companies to adopt a more systematic approach to fostering business resilience within a green-recovery strategy.

Green Crime will be a major feature of assessing a firm’s risk profile going forward. But there needs to be more collaboration between public and private sectors to make the fight against Green Crime more effective. The United for Wildlife (UfW) initiative is one such example. Led by the Duke of Cambridge (Prince William) and The Royal Foundation, the UfW seeks to support new and innovative ways to protect animals against poachers while combining forces with public and private sectors to curb trafficking and reduce demand for wildlife. The Transport Taskforce, for instance, was formed to encourage air and maritime sectors to assist with the fight against prohibited trade.

The Transport Taskforce member organisations, including 62 airlines representing 36 percent of global traffic, signed the landmark Buckingham Palace Declaration with a commitment to support the private sector in the fight against illegal wildlife trade. Refinitiv recently joined the UfW, selected as the preferred data provider to collate and distribute data on wildlife trends and develop innovative ways to combat illicit trade and save endangered species.12

There is an urgent need for both public and private sectors to collaborate on this important topic. More can be done to support information sharing. The aviation community, for instance, has information on seizures and trends and also guidance on how to take action. National enforcement agencies and INTERPOL (International Criminal Police Organization) suggest that traffickers attempt to corrupt and coerce both customs officials and airline/airport staff in high-risk locations. The challenge becomes: How do we best create a collaborative framework and use our data to shed light on this issue?

5 NGFS: Central Banks and Supervisors, “Guide for Supervisors: Integrating climate-related and environmental risks into prudential supervision”, updated on May 28, 2020

US Economy Adds the Most Jobs in Four Months in February