Top Posts
Challenges Remain, But There Are Opportunities to Be Had in...
Interview with Mr. Olukayode Pitan, Chief Executive Officer and Managing...
Commodities Outlook for 2023
The Value of Cash in a Time of Crisis: How...
The US-Africa Leaders Summit: Fostering a Closer Relationship with the...
Three Key Sectors in Which to Invest in 2023
Home Finance The Growing Need for Infrastructure Investment
Finance 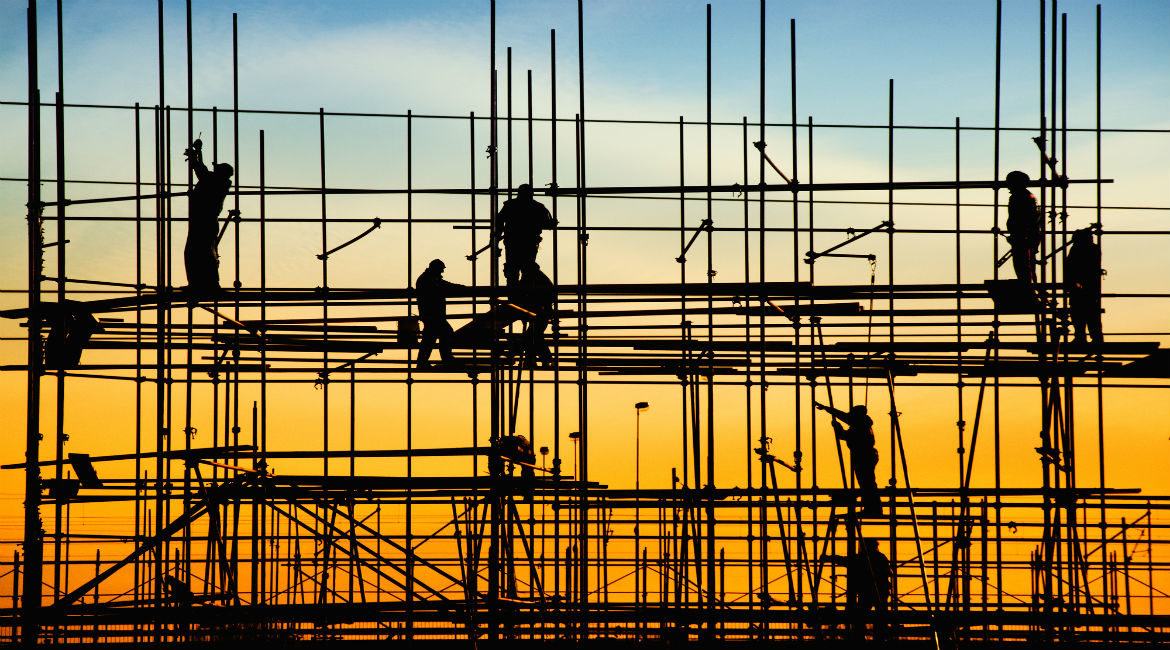 Across the world, governments are increasingly acknowledging the need to raise the levels of investment in infrastructure projects within their respective countries. Population growth, urbanisation and natural depletion are some of the main factors underpinning the urgency to spend more on airports, roads, hospitals, water provision and several other forms of infrastructure that provide the foundations for long-term economic growth. While some countries in the developed world are in dire need of revamping their ageing infrastructure systems, the developing world also requires a comprehensive expansion of its infrastructure capacity.

Consultancy firm McKinsey, for instance, predicts that between 2012 and 2030, $57 trillion will need to be spent globally on infrastructure in order to maintain economic growth at current rates, while PricewaterhouseCoopers forecasts that an annual infrastructure investment hike to $9 trillion by 2025 from current levels of $4 trillion will be required. As such, investors are being presented with a growing range of opportunities to own stakes in companies that can deliver on such projects. Utilities, transportation companies and construction firms are just a few of such examples.

The election of Donald Trump as president of the United States is perhaps the most noteworthy example of infrastructure being put under the spotlight in recent times. “America’s Infrastructure First” was among the flagship policies of Trump’s election campaign and, arguably, one of his most well-received from both sides of the political divide in the country. Indeed, it is difficult to argue against the pressing need to comprehensively upgrade the US’s infrastructure, which Trump has labelled as “crumbling”. It has become increasingly apparent in recent years that many American roads, bridges, airports and numerous additional forms of infrastructure have become outdated, and in some cases, even dangerous. Overall, US infrastructure was given a D+ rating in 2013 by the American Society of Civil Engineers (ASCE), which observed that the country’s infrastructure systems are “failing to keep pace with the current and expanding needs” and described investment levels in infrastructure as “faltering”. The ASCE estimates that investment will need to total $3.6 trillion through 2020 in order to achieve a more respectable B- rating.

While the US is certainly in need of substantial improvements, however, it is arguably Asia that currently exhibits the world’s strongest need for sweeping infrastructure upgrades. Back in 2010, the Asian Development Bank (ADB) estimated that a staggering $8 trillion worth of infrastructure projects would need to be implemented across Asia until 2020 in order for the region to merely maintain its economic growth rates. Thanks to Asia’s surging rates of urbanisation, as well as the high economic growth rates currently being experienced in countries such as China, India and the Philippines, the region may soon experience critical pressure on its infrastructure systems. Asia’s rapid development rate, therefore, means that its infrastructure requires immediate attention and improvement.

Recognising Asia’s growing infrastructure gap, China took the lead by creating the Asian Infrastructure Investment Bank (AIIB) in 2015. With 57 founding member countries committing $100 billion in capital (and with China contributing 30 percent of this total), the AIIB aims to fund infrastructure projects across the region. Through its close alliance with the Asian Development Bank, Japan has similarly promised to inject massive levels of investment into Asian infrastructure.

With government expenditure for infrastructure projects invariably being limited by budget constraints, however, the demand for private funding is on the rise globally. In turn, infrastructure continues to gain prominence as an asset class in its own right. Through public-private partnerships (PPPs), governments are able to access the private sector for infrastructure-funding needs. New York’s LaGuardia Airport is one such example, whereby a $4 billion PPP has been implemented by the Port Authority of New York and New Jersey and a private consortium to design, construct, operate and maintain a new terminal building until 2050, in order to boost the capacity of the existing terminal from 8 to 21 million passengers per year. PPP popularity is also gaining traction in Asian countries.

The astronomical dollar numbers being forecast for required infrastructure investment during the coming years are likely to present a raft of opportunities to investors. That being said, risks do abound. As stated in Deutsche Asset & Wealth Management’s May 2015 research report, infrastructure investment “requires strategic asset allocation decisions, a detailed understanding of jurisdictions and regulation, as well as specific asset management skills to mitigate risks and support investment returns”. Nevertheless, as governments continue to tap more private-sector sources for funding, the appeal of this asset class to private investors will continue to grow significantly.