Top Posts
Digital Transformation For Financial Systems In A Changing World
How Gamification is Catapulting Digital Banking to the Next Level
Challenges Remain, But There Are Opportunities to Be Had in...
Interview with Mr. Olukayode Pitan, Chief Executive Officer and Managing...
Commodities Outlook for 2023
The Value of Cash in a Time of Crisis: How...
Home Finance Honduras’ Hotly Contested Election Threatens to Upend Recent Financial Gains
Finance 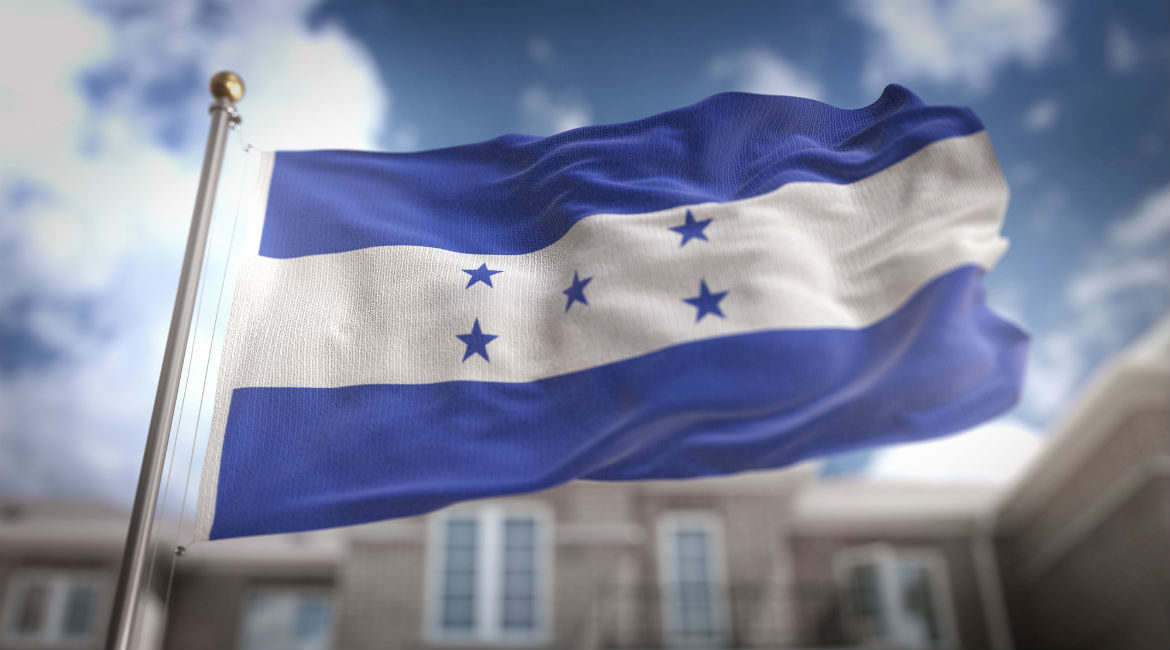 The violence stemming from Honduras’ political unrest is starting to abate. Following a much-contested national election in November 2017, the country erupted into violence as looters and protestors sacked the streets of the capital, Tegucigalpa. While clashes between protestors and security forces have become less frequent, they still grip the parts of the country where the election results have been heavily contested.

The violence and instability are anathema to Honduras’ banking sector, which had boasted a record credit rating from Moody’s Investors Service. Jumping from a B2 to a B1 rating, the shift marked the highest result for the Central American nation’s history. The sliding political risk conditions in Honduras are likely to undo many of the gains made in 2017. With a projected 4.1-percent growth, Honduras is poised to be one of the region’s top performers if it maintains positive conditions and reels in new investors.

The election row, however, stands to derail many of the accomplishments of 2017.

As mentioned by the head of the Organization of American States (OAS), Luis Almagro, the quickest and simplest solution to this crisis is to hold another election with the involvement of international observers. The move would dispel any concerns of vote-tampering by the returning president, Juan Orlando Hernández. At final tally, Hernández walked away with 42.98 percent of the vote, while his leading challenger—Salvador Nasralla—garnered a reported 41.38 percent of the vote. Five thousand ballots are currently being contested, and a dodgy recount uncovered numerous inconsistencies with the vote-tallying process.

This yielded a stretch of protests from the country’s police forces who opposed the validity of the election process and the ensuing results. Police representatives were quick to negate accusations that they were using this crisis to demand more money by stating that this strike was strictly about the actions of the incumbent president.

The civil unrest adds to the heightened political risk in Honduras. Party of the Northern Triangle of Central American countries encompassing Guatemala, El Salvador and Honduras, the region is largely characterized by heightened gang violence. The endemic violence has pushed past through Mexico, with victims seeking refuge in the United States.  While the country does export some natural resources, much of the country’s economy is dependent on remittances from ex-pats living in the United States. With a booming dollar and markets facilitating remittances, Honduras’ economy has flourished in the past year.

Additionally, Honduras is used as a staging area for South American narcotraffickers en route to North American markets. An estimated 90 percent of flights carrying drugs northward stop in Honduras—making the country a lynchpin of the regional drug trade. The funds from the drug trade fuels major gangs such as the Mara Salvatrucha—an offshoot of its Salvadoran parent gang—and the Barrio 18. As these powerful criminal organizations carve out territory and influence through violence, they prompt civilians to flee to the safety of the United States.

The bevy of political risks associated with Honduras are enough to turn many away, but the performance of the nine-million strong Central American country has drawn international attention. Attention Honduras cannot afford to lose.

The record-high rating is a boon to the originator of the term “banana republic”. Seeking cooperative efforts with its immediate neighbours, Honduras has outlined many projects for development, such as the Gulf of Fonseca with Nicaragua and El Salvador, and a new anti-corruption taskforce.

With a decades-long reputation for violence and corruption, Honduras’ recent performance suggests a legitimate shift in focus and economic capacity. The potential for growth from these efforts has resulted in an economic boom while drawing new revenue streams from international investors. But that upward trajectory has now hit an all-too foreseeable roadblock with this elections-based instability. The Honduran government released a statement claiming that a single week of protests resulted in $100 million in lost economic output. That sum was announced in early December 2017 and confirmed by independent agencies in the country.

While a recent period of sustained economic growth characterized President Hernández’ most recent term in office, the business community has made evident that they do not back the president’s bid to stay in office. Spokespersons from the country’s business community have made clear their disdain for Hernández’ about-face on the integrity of presidential re-election. In fact, Hernández backed a 2009 coup against his predecessor, Manuel Zelaya, who attempted to amend the Constitution to retain power.

While the United States was quick to back the 2009 coup effort, they have been slow to respond to the current crisis—largely due to the lack of appointed officials in Tegucigalpa or for the region at large. The State Department finally released a statement in mid-December denouncing the violence and seeking a swift resolution to the discord, but little material efforts have been made.

Most recently, President Hernández has expressed willingness to work with mediators or moderators to find a solution with his electoral rivals. His call for open discussions on the subject have been met with scoffs and disdain from his opposition. Moreover, these talks are likely to yield little in the way of solutions to the violence. While not an elegant solution by any measure, the suggestion by the OAS chief, Luis Almagro, of repeating the election may be the best solution available. Inviting international monitors will appease those concerned with vote-tampering, and a return to stability will keep the country on the growth path it has recently followed.

But this solution would likely be rejected by Hernández, who is comfortably in his old seat of power. His marginal victory means that it was likely taken by either vote-tampering or some amount of luck. The public backlash from his handling of the current affair would likely swing the vote away from him, causing him to lose the election on legitimate terms. The trouncing would likely be difficult to recover from and spell an end to his political career.