Top Posts
Challenges Remain, But There Are Opportunities to Be Had in...
Interview with Mr. Olukayode Pitan, Chief Executive Officer and Managing...
Commodities Outlook for 2023
The Value of Cash in a Time of Crisis: How...
The US-Africa Leaders Summit: Fostering a Closer Relationship with the...
Three Key Sectors in Which to Invest in 2023
Home Finance How China Has Managed to Avoid the Inflation Bug
Finance

How China Has Managed to Avoid the Inflation Bug 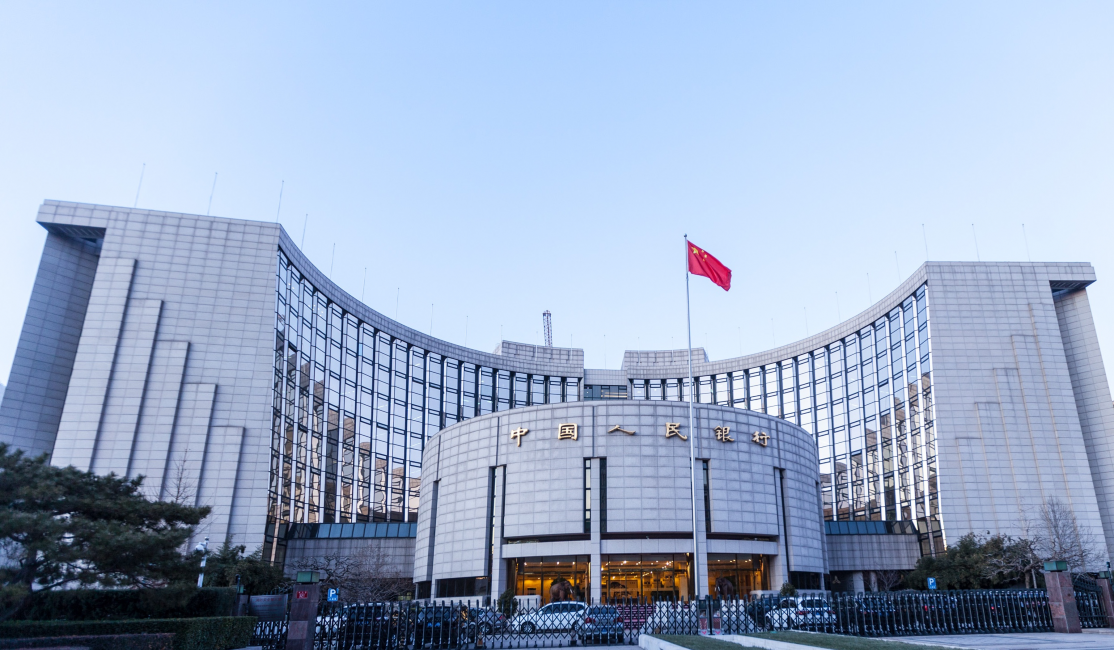 In mid-October, it was reported by the National Bureau of Statistics (NBS) of China that the country’s Consumer Price Index (CPI) rose at its fastest rate since April 2020. But at 2.8 percent, this increase pales compared to the dramatic inflation surges much of the world has experienced this year. And with core inflation, which excludes volatile food and energy costs, slowing to 0.6 percent—its weakest pace since March 2021—it has become clear that China has been almost completely impervious to the spectre of runaway prices that has plagued much of the rest of the world, including virtually every advanced economy in the West.

It is worth observing from the outset that surging inflation is typically a consequence of strong economic growth, whereby buoyant demand for goods and services allows firms to raise their prices, whilst wage rises during such periods also tend to push prices higher to enable firms to continue to maximise their profit margins. But 2022 has been anything but typical thus far. The soaring inflation the world has been forced to endure this year has arisen from markedly different circumstances—rather than strong aggregate demand being the underpinning factor, it has been sky-high energy and food prices that have led the way throughout much of the year.

The trillions of dollars pumped into advanced economies through asset-purchase programmes have also diffused into the real economy, such that too much money continues to chase too few goods, thus prompting firms to raise their prices. And although rising consumption is playing an important role on the demand side as the world continues to recover from the COVID-19 pandemic, it is mainly on the supply side that we are seeing prices being forced higher as supply-chain disruptions and higher raw-materials costs further weigh on margins.

China, on the other hand, has not experienced these trends in any significant manner. Indeed, by adopting a strict zero-COVID policy that has kept lockdowns in place across vulnerable parts of the country, most notably Shanghai and Beijing, the country is continuing to battle the virus in a way that other countries have chosen not to pursue. China also refrained from enacting the types of massive stimulus programmes that many other countries hastily approved. Indeed, Chinese regulators have been somewhat critical of such policies, with central-bank officials warning in June 2021 that such massive economic stimulus was deeply concerning.

Guo Shuqing, party chief of the People’s Bank of China (PBOC) and chairman of the China Banking and Insurance Regulatory Commission (CBIRC), for example, noted that inflation arrived imminently after the US Federal Reserve System (the Fed) and European Central Bank (ECB) began their asset-purchasing programmes in response to the economic impacts of the pandemic. “Those extraordinary measures played a role in stabilising market and investor confidence in the short-term,” Guo Shuqing acknowledged. “However, the negative results are shared by countries all over the world,” he added, referring to the growing inflation risks at the time, which have only ballooned since then. He also pointed to the unilateral actions of certain countries that have exacerbated the economic situation. “As a matter of fact, they hurt the interests of their people first. For instance, retaining high tariffs on Chinese products actually made inflation rise faster,” he said, referring to President Joe Biden’s administration’s decision to maintain tariffs on Chinese goods first introduced by his predecessor, Donald Trump.

But while inflation may not be an issue for China, what does it say about the Chinese economy at present? For one, it shows that demand continues to be lacklustre in the face of continued pandemic restrictions. China’s “zero-Covid policy is a major deflationary force, which supports production but saps demand,” Macquarie Bank’s chief China economist, Larry Hu, stated in a report published on September 9. Property troubles are “another major deflationary force,” he added. “The message is pretty clear to China’s policymakers: deflation, not inflation, is the main risk faced by China at this stage.” Indeed, the International Monetary Fund (IMF) has now cut its economic-growth forecasts for China for 2023 and 2024 to 3.2 percent and 4.4 percent, respectively, citing the lockdowns under zero-COVID as the main contributors.

The weaker core inflation also shows that “recovery in effective demand is weak, and there is a lag in passing prices down the supply chain,” Bruce Pang, chief economist at Jones Lang LaSalle (JLL), recently explained to Bloomberg. “Slack demand, recovering at a slower pace than manufacturing, is the chief issue right now.” Indeed, while Beijing initially targeted a 5.5-percent growth rate for 2022, some economists now expect that target to be undershot by as much as 2 percent. Should this transpire, 2022 would represent one of China’s weakest years in economic performance in nearly half a century.

And yet the government remains steadfast in its commitment to do everything it can to shield the country from the threats posed by the virus, even if that means sacrificing economic growth. It continues to stress the importance of maintaining economic stability rather than growth. NBS chief statistician Dong Lijuan stated that authorities “took many steps to ensure the supply of important consumer goods and stabilize their prices” last month. And a recent G-20 (Group of Twenty) meeting of central-bank governors saw People’s Bank of China Governor Yi Gang discuss how consumer prices in China have remained “basically stable”.

Could we see an imminent end to zero-COVID in China? Unlikely, particularly if the remarks delivered by President Xi Jinping during the recently concluded 20th National Congress of the Chinese Communist Party are anything to go by. The president said that China had launched a “people’s war” on the pandemic with this “dynamic” policy and had saved lives while balancing the need to continue economic development. Given that this policy has proven to be effective on the whole within China and the chaotic macroeconomic environment other advanced economies are now facing as inflation shows little sign of letting up, moreover, it may well be that Beijing feels no rush to end the policy prematurely.

While the rest of the world continues to boost interest rates to tame inflation, China will be more inclined to loosen monetary policy to encourage more spending and investment. “Inflation has remained moderate in China with lower non-food inflation offsetting higher food inflation in Sep[t]. CPI inflation is expected to continue to print below 3% year-on-year in the next few months,” UOB (United Overseas Bank) economist Ho Woei Chen noted following the release of China’s September inflation figures. “Inflation is relatively muted in China compared to other major economies, giving rise to some room for China’s monetary policy to further diverge from that of the US and Europe. With the increasing growth headwinds in China, the People’s Bank of China (PBoC) will need to maintain an accommodative monetary policy and a proactive fiscal policy to support the recovery.”

Indeed, a Reuters poll in mid-October showed that the central bank is even likely to trim the one-year loan prime rate (LPR), the benchmark lending rate, by five basis points in the fourth quarter. “China’s inflation situation is quite different from that of Europe and [the] United States, and its monetary policy should be more ‘self-oriented’, giving priority to boosting domestic demand,” said Wen Bin, chief economist at Minsheng Bank.

China’s Producer Price Index (PPI), which measures the prices for products as they leave factories, meanwhile, rose by just 0.9 percent from a year ago, the slowest rate since January 2021. This slowdown was largely driven by a slump in the prices of mining, raw materials and manufacturing. “Prices of global commodities including crude oil continued to decline in September,” Dong Lijuan added. “The overall price trend for producer goods is downward, though the declining trend has slowed.”

And analysts at Goldman Sachs stated they expect annual headline CPI inflation in China to remain moderate during the coming months on “both a high base and subdued services demand”. They explained, “We expect year-over-year PPI inflation to continue to fall on both base effects and eased inflationary pressures due to lower commodity prices.”