Top Posts
Commodities Outlook for 2023
The Value of Cash in a Time of Crisis: How...
The US-Africa Leaders Summit: Fostering a Closer Relationship with the...
Three Key Sectors in Which to Invest in 2023
Three Key Stocks in Which to Invest in 2023
Liquidity Management: A New Challenge for Banks
Home Finance How Have Europe’s Capital Markets Evolved Since the Launch of the CMU Project?
Finance

How Have Europe’s Capital Markets Evolved Since the Launch of the CMU Project? 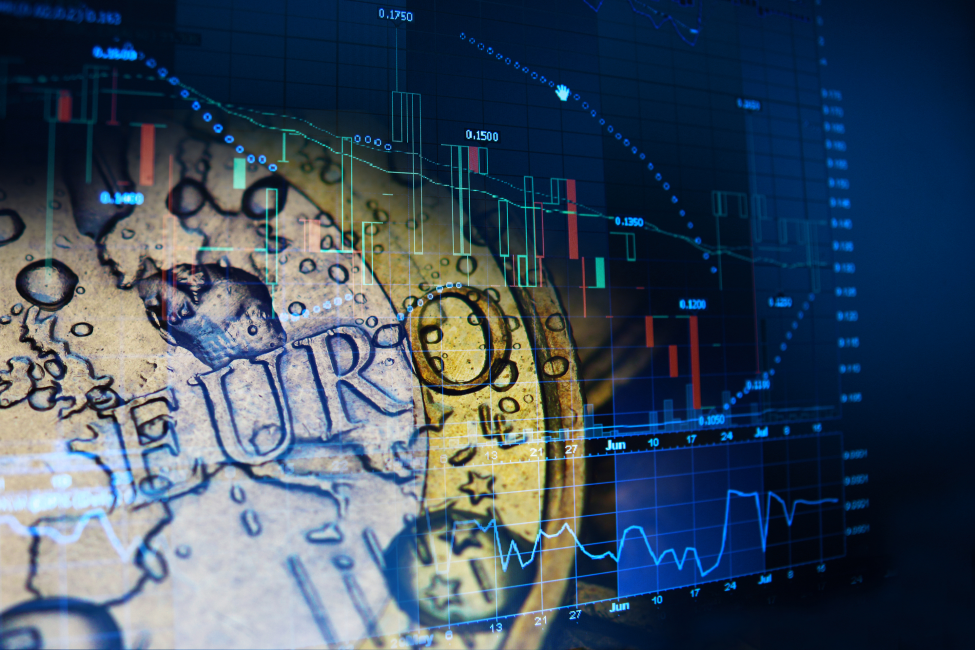 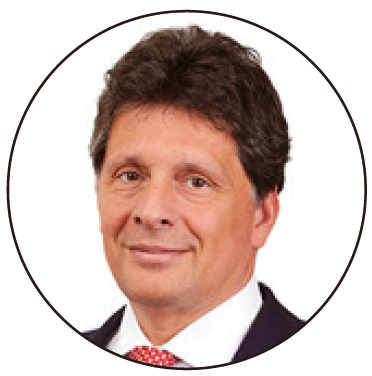 In October, AFME, in partnership with 10 other organisations, published a report1 that provides context and evidence on how Europe’s capital markets performed in the first half of 2020. Statistics used in this piece regularly reference this document.

As we reach the tail-end of 2020, it is important to reflect not only on how Europe’s economy has coped during an unprecedented period but also how financial markets have evolved. At the beginning of the year, the European Commission’s (EC’s) overarching goal was to produce policies that supported growth, competitiveness and transition to a low-carbon economy, with a particular focus on helping small businesses. During the COVID-19 crisis, these social priorities have become only more pronounced and so, too, has the role of Europe’s capital markets.

Since its inception, the European Union (EU) has aspired to create a single market for capital, but the road to achieving this goal is still a long one. Progress has been slow in achieving one of the core objectives of Europe’s Capital Markets Union’s (CMU’s) project to build deeper and more integrated capital markets. In fact, this year, the Commission released its new CMU Action Plan in a bid to accelerate this process. The health of Europe’s markets is pivotal as they must play a central role in funding Europe’s sustainable transition and supporting new innovative businesses. Therefore, now more than ever, it is crucial to have data-based evidence on how Europe’s CMU objectives are being advanced and to ensure that momentum is maintained in building a fully integrated CMU.

Europe’s equities markets are an important source of funding for businesses. Corporates and SMEs (small and medium-sized enterprises) especially require affordable funding to facilitate their future growth, and the diversity of equity-finance options makes them well suited to fulfilling this role. Fortunately, in the first half of 2020, EU27 corporates benefited from an unprecedented amount of funding from capital markets. Large levels of funding were seen from equity markets, reaching €45.8 billion in equity-issuance volumes.

However, despite an increase in funding for corporates, there is still a serious lack of progress in providing equity to SMEs. The proportion of new equity risk capital for SMEs declined from 2.5 percent in 2019 to 1.8 percent in the first half of 2020. This was driven by a large increase in bank lending, while levels of risk capital remained relatively unchanged from prior years.

Crucially, to boost funding levels, securities markets require a more integrated and competitive ecosystem. The Commission has already outlined its intention to review the MiFID 2/R (Markets in Financial Instruments Directive 2) framework as well as to revisit IPO (initial public offering) listing rules. However, more work is required to ensure that the securities market structure is fit for purpose in the post-Brexit environment. A diverse and well-regulated capital market better supports the needs of investors and consumers’ pensions and savings.

A positive development for European capital markets over the past six months has been that the COVID-19 crisis has not significantly disrupted European cross-border funding. Indicators show an increase in intra-European integration over the last five years, which has not been reversed by the pandemic. Importantly, 96 percent of European debt offerings were marketed within Europe in the first half of 2020, rather than being marketed globally. This was a 3-percent increase from last year and a substantial rise from 2007.

Innovation: the key to future growth

As Europe looks to recover from the pandemic, it cannot ignore the importance of investing in innovation. To remain globally competitive, Europe not only needs to boost investment in research and development (R&D) but also foster the emergence of fintech (financial technology) unicorns that could be significant resources of job creation and growth. On this front, in the first half of 2020, Europe performed resiliently. A total of €3.6 billion was invested into European fintech companies over the period. However, more should be done to strengthen Europe’s innovation landscape. For instance, while valuations of fintech unicorns in Europe have continued to grow, more could be done to support the emergence of new unicorns.

To help reduce barriers to further R&D investment, positive progress has already been made to harmonise national authorities’ approaches to regulating new technologies across Europe. Over the past year, European supervisory authorities (ESAs) launched the European Forum for Innovation Facilitators to help them share views and experiences and to develop a common approach to fintech regulation. Importantly, the Commission has also recently published its Digital Finance Package, which seeks to harmonise rules on operational resilience and bring forward an EU-wide framework for crypto-assets. This is an important step forward in creating a regulatory environment that is fit for purpose, creates legal certainty and ensures Europe is in a position where it can attract further investment and lead in the digital age. Going forward, the task of policymakers will be to ensure that its policy of harmonisation is widely adopted across the EU27.

Maintaining the lead in sustainability

Europe, for a number of years, has been considered the global leader in sustainable finance. In the first half of 2020, Europe consolidated this position by reaching €71.8 billion in sustainable bonds issued by June 2020. If this rate of funding is maintained, by the end of the year, volumes should surpass Europe’s record year of issuance (2019). This growth has seen the emerging popularity of social bonds—bonds that raise funds for projects with positive social outcomes. Nearly one-third (27 percent) of sustainable bond issuance in Europe in the first half of 2020 was categorised as social, the largest proportion of the sustainable market in any half-year to date. Crucially, the dominance of Europe in global environmental, social and governance (ESG) markets in 2020 is also reflected by the fact that 52 percent of all global sustainable-bond issuances are taking place in the EU.

However, despite its high issuance levels, Europe needs to be wary of complacency. While Europe’s sustainable-finance activity is on the rise, levels of activity vary significantly across the EU. Nineteen European countries have been active in the sustainable-finance market, but new entrants are becoming increasingly rare. Moreover, some countries have not yet tapped the market for sustainable finance. While Europe, as a whole, is pushing forward in utilising sustainable finance, it needs to be a priority of policymakers to ensure that it isn’t pushed by just a few active countries but is instead embraced by the entirety of the EU27. Establishing a harmonised regulatory approach to defining sustainable activities would help reduce barriers to the adoption of sustainable finance across Europe.

As Europe absorbs the economic and social hardships during the second wave of the COVID-19 pandemic, European capital markets will again be called upon to support EU businesses. Looking at the performance of European capital markets during the past six months, there has been progress in areas such as sustainable finance, but there has also been a relative decline in areas such as raising capital for SMEs. Europe’s capital markets are still being held back by regional fragmentation and inconsistent legal frameworks. To overcome these challenges, the CMU project now requires ambition and political momentum to achieve the next level of integration. As Europe’s capital markets continue to evolve in the wake of COVID-19, key national stakeholders cannot afford to stand still.