Top Posts
Banks Remain Uniquely Vulnerable to Sophisticated Cyber-Attacks
Western Banks Willing to Accept the Short-Term Pain of Russian...
Why the US Is Ramping Up Its Presence in Somalia...
How Technology Is Helping to Solve Global Supply-Chain Issues
UK Inflation Climbs to Fresh 40-Year High
Extended Reality and the Metaverse Are Leading Financial Services into...
Home Finance How Your Bank Can Benefit From the Rise in Invoice Financing
Finance

How Your Bank Can Benefit From the Rise in Invoice Financing 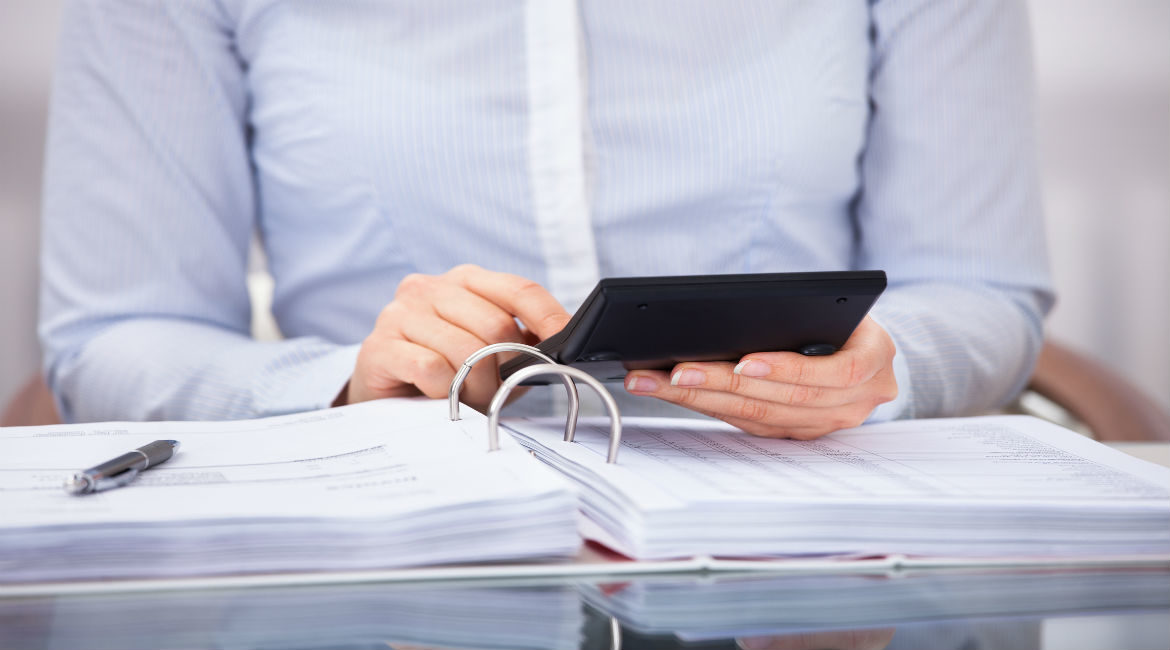 Invoice financing is becoming increasingly more mainstream as a financing option for businesses — and it may pose an opportunity for banks as well.

Invoice financing refers to the process of a business borrowing money against its accounts receivables (versus credit worthiness). Your bank essentially “loans” the business a percentage of those unpaid invoices, typically around 80% to 90%. The business repays the loan, with fees and interest, once its clients pay their invoices. This process is especially attractive to businesses with high volatility and/or long payment cycles.

For the most part, every bank that survived the 2008 financial crisis is held to the CRA. This ruling essentially states that if the federal government is going to backstop the financial industry in the United States, then banks need to be held accountable for investing back into the community.

A low CRA rating has consequences for your bank, even if regulators don’t hand out financial penalties for CRA violations. For example, a low rating may bring in bad publicity that causes you to lose customers. You don’t want people to think your financial institution is slacking on its duty of supporting the broader community.

If you have a low CRA rating, regulators can also keep you from partnering with other institutions — including mergers, acquisitions, or other business deals — or even from opening new branches. Regulators are also held to CRA standards by rewarding institutions that make adherence a priority and disincentivizing those that don’t.

Examples of CRA requirements include everything from accessibility of financial resources to ease of securing financial support. A CRA mandate could be as simple as “X% of your ATMs need to be in low-income areas.” This way, customers don’t have to pay ATM surcharges in convenience stores. Or perhaps you need to have a certain number of ATMs that are accessible for those with disabilities (e.g., optimizing for those who are visually impaired or hearing impaired).

CRA requirements can also relate to commercial loan investments, which often come from more traditionally disadvantaged communities (those with gross annual revenues of $1 million or less. This is where an invoice financing platform can really make a difference by improving your bank’s ability to identify underserved but creditworthy borrowers, assess the riskiness of a loan offer, and speed up the underwriting process. Oftentimes, borrowers are overlooked only because they don’t fit a certain credit profile under traditional commercial settings.

Your CRA ratings will go up as a result of you offering invoice financing because you’ve offered a solution to low-and-middle income (LMI) businesses. As an added benefit, the process moves quickly and mitigates risk for both parties.

Automation: Taking it one step further

Before we dive too deeply into automation, let’s take one step back to consider general invoice processing. Even just assuming 10% of invoices are paper-based, think about how much time and energy it takes to get that paper-based invoice into something that’s usable. Paper by paper, someone must physically page through each invoice, transfer data manually, and check every line item for consistency — all of which invites the risk of human error.

Then, consider what it takes to actually do something with that data. Another person must analyze it, report it out, and ultimately determine process tweaks that need to be made as a result.

Thanks to increased digitization capabilities, most of those downstream steps can likely be automated. For example:

Automating invoice financing includes digitizing documents, converting scanned or written documents into text with optical character recognition, and transferring and analyzing data through robotic process automation. When these steps become more hands-off, it frees up your team to do more in other areas, improving internal productivity. And automated data analysis can help you make more accurate decisions, allowing you to better adhere to CRA requirements.

It’s not about automating the decision, but about automating how you conform to risk parameters. Say you are looking through a set of invoices and weighing them against your risk measurements. For example, the risk department says for these three things, number one is the most important, followed by numbers two and three. If the invoices don’t measure up according to that scale, you’re not likely to finance them. And oftentimes, LMI or underserved businesses won’t be in line with those risk parameters.

On the other hand, if you look at the data actually being processed by an automated invoice financing platform, you may see that it is actually not in line with those parameters. This means you could have more opportunities to finance the invoices of LMI businesses than it originally seemed. You may say, “We may want to rethink this because, end to end, the defaults are coming from people with subpar data quality on numbers one and three, but number two is not relevant.”

Automated invoice financing takes over the process and production of risk assessment, but you still create the guidelines. Ultimately, the decision makers are still in charge; the automation just lessens their work in one area to be able to focus more on what is most important.

Improving speeds to get a competitive edge

On top of improving the quality of risk assessment, you can also increase the quantity of cases you review with an automated process. If your competitors are already automating, this area especially needs your focus because they’ll already have quicker processing times than you do.

Consider all your processes that are currently manual. How many of those could you automate? For example, think of reconciling an invoice with the purchase order with a delivery slip. With an automated system, rather than reconciling the invoice, the process worker just checks to make sure the details on the order slip match the purchase order. If it doesn’t match up, he or she can troubleshoot to determine why. Because his or her job is quicker, more time has been freed up to either increase output or take on a broader role.

For executives, automation not only means freeing up employees’ time, but also giving you more time to focus on the bigger picture. When evaluating the appropriate level of risk, for example, automated invoice financing can check applications against your predetermined set of standards, allowing you more time to focus on determining those standards or making final decisions.

The rise in process automation, particularly that of invoice financing, presents a ripe market for your bank. Not only does it create a new market of potential small business customers, but it also helps you better adhere to CRA standards and, therefore, raise your rating — which can impact everything from your public image to your ability to partner with other institutions.

Is a Bubble Forming in Tech Stocks?