What the IMF Says about Brazil’s Fiscal Transparency 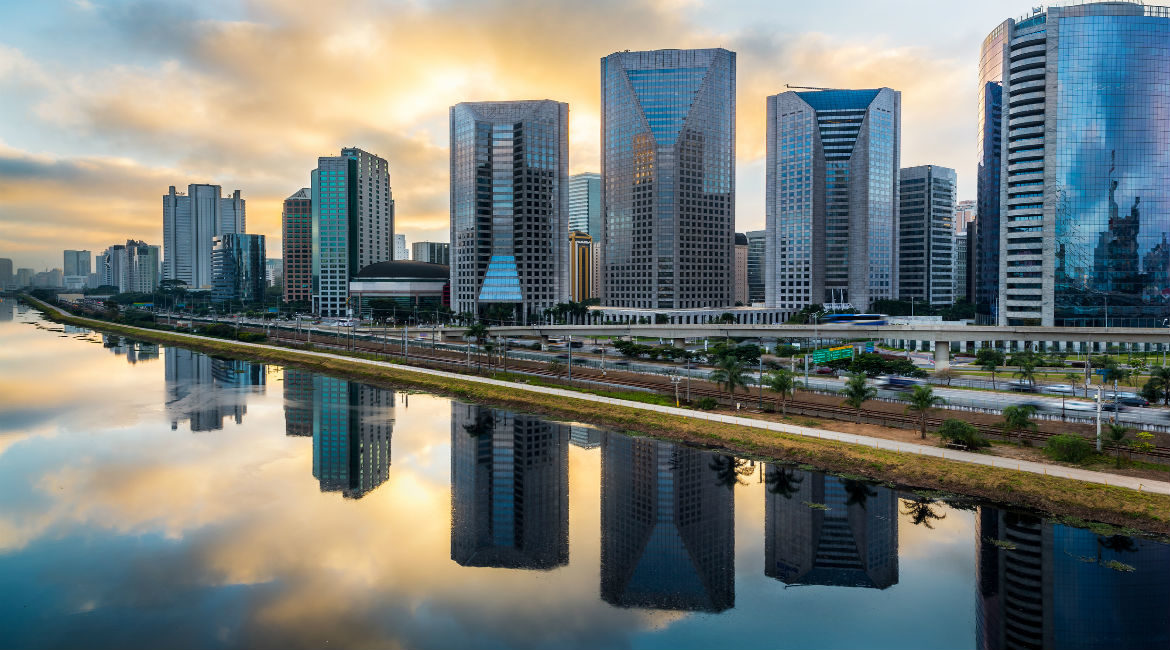 The recent ouster of former President Dilma Rousseff came on the heels of a massive corruption scandal involving the state-owned petroleum firm Petrobras. The investigation—codenamed Lava Jato, or Carwash—investigated corruption and collusion between officials from the highest levels of government and Petrobras executives. Among the many issues was a system created between Petrobras and Odebrecht, a Brazilian construction firm, to pay bribes and contribute campaign funds to gain influence amongst government officials.

While the investigation has been underway, convictions and allegations have crossed party lines and affected politicians of every level of influence and popularity. The once-beloved former president and Rousseff’s mentor, Luiz Inácio Lula da Silva, was similarly investigated for corruption and collusion. Michel Temer, Rousseff’s former vice president and current interim president, is also facing a public trial as he and many of his government allies face investigation for the same corruption issues.

It might be easy to forget, however, that Rousseff was not impeached due to corruption but for breaking fiscal laws. The trial found her guilty of transferring funds between different government budgets to hide the size of the fiscal deficit. This is patently against Brazilian law, and many of her critics stated that she was attempting to cement her re-election by transferring funds to popular social programmes that helped build up her voter base. While Rousseff defended her position—arguing that this practice was common amongst her predecessors—the incident highlights the regularity with which fiscal transparency is flouted in the South American giant.

The IMF’s FTE was successful in identifying many of the areas in which Brazilian transparency practices had improved—as well as where they had stagnated. Issues such as encompassing the general government sector while recognizing most of its assets and liabilities was successfully conducted in Brazil. This was important, as ensuring a clear picture of the government’s responsibilities allows for better informed public debate amongst policymakers, as well as more prudent policies to allocate public resources.

The report also found that fiscal reports released by the government were published frequently and audited by the independent Federal Court of Accounts, Tribunal de Contas da União. Once again, independent accounting is necessary to ensure that budgets do not fall victim to political motivations. Despite these and other positive aspects of the Brazilian fiscal-transparency paradigm, the report noted some legitimate shortfalls. These fiscal-transparency shortfalls have negatively impacted fiscal policy and skewed budgets over the years.

For instance, in 2000, Brazil was successful in passing the Fiscal Responsibility Law, which dictates the government’s practices on fiscal-transparency practices. But these practices have been “undermined by weaknesses in the fiscal framework and by practices that are inconsistent with the principles of the [Fiscal Responsibility Law]”. These include “incomplete information on policies and their costs or risks; accounting changes, and lack of clarity on fiscal reporting standards;…lack of transparency in the relationship between the central government and public banks, as well as subnational governments; and corruption involving some of the largest public enterprises.”

Altogether the incomplete picture of Brazil’s fiscal situation has skewed the understanding of Brazil’s liabilities and its deficit. Once the lapses in reporting were plugged up, both the deficit and the country’s liabilities were significantly larger than previously reported. Unexpected practices were also used to hide the size and severity of the deficit. For instance, Brazil’s national electricity and oil companies—Eletrobras and Petrobras respectively—were not included in the accounts. Doing so would have resulted in a public deficit 1.3 percent larger than the one that had been reported. Additionally, the handling of issues such as public-private initiatives and pensions were subpar, causing another distortion in the public budget.

This all comes to fruition despite international initiatives to improve fiscal transparency within the South American giant. The Inter-American Development Bank (IDB) has a project titled “BR-T1352: Strengthening Fiscal Transparency in Brazil”. The project attempts to improve fiscal transparency within government bodies through improving access to information and expanding the capacity for all levels of government to maximize fiscal transparency. While projects and initiatives of the like have been underway for some time in Brazil, it is indicative of a major issue plaguing the government and the region. Lack of transparency lowers investor confidence. This is due to lack of access to reliable information and threat of corruption that siphons off public goods. If Brazil wishes to get back on the path to growth, it must take a hard look at its transparency practices and plug the holes.