Top Posts
Digital Transformation For Financial Systems In A Changing World
How Gamification is Catapulting Digital Banking to the Next Level
Challenges Remain, But There Are Opportunities to Be Had in...
Interview with Mr. Olukayode Pitan, Chief Executive Officer and Managing...
Commodities Outlook for 2023
The Value of Cash in a Time of Crisis: How...
Home Finance The Impact 200,000 Returning Expats Will Have on El Salvador
Finance

The Impact 200,000 Returning Expats Will Have on El Salvador 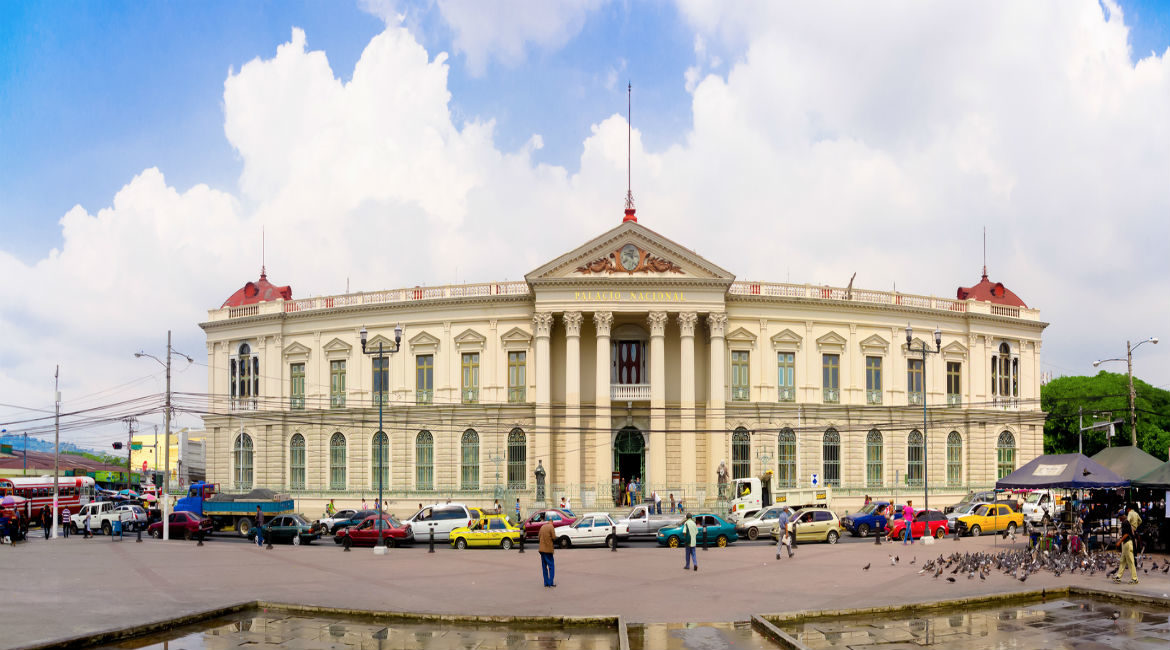 US President Donald Trump recently announced the end of Temporary Protected Status (TPS) for 200,000 Salvadorans residing in the United States. Trumped by Congressional gridlocks, Trump has been unable to materially effect campaign promises to address US immigration concerns. Unable to stymie the northward flow, and left with few other options to appease his support base, Trump has opted to dispatch with low-hanging policy fruit to achieve his campaign goals.

The announcement brings to life a looming fear for a segment that would represent a 3-percent increase in Salvadoran population—a potentially catastrophic influx. While the US would likely see its own set of effects, El Salvador stands to suffer from lost remittance income, increased risk from criminal activity and a potentially idle workforce. Potential solutions are currently being debated—such as a labour agreement with Qatar or investing in the country’s nascent call-centre industry—to head off these threats. Despite increasing concerns over the issue, the Salvadoran stock exchange, the Bolsa de Valores de El Salvador (BVES), has not suffered significantly since the announcement.

While a pedantic view might suggest the trouble started on President Trump’s election a year ago, the real threat materialized on January 8 when President Trump announced the end of Temporary Protected Status for Salvadorans. TPS is an interesting area in US policy. In effect, it provides protection to immigrants from countries that “have experienced life-threatening situations”. The difference between those under TPS protection and, say, refugee asylum is mostly about designation. TPS is limited to a fairly short list of countries and is, in fact, a temporary status—as the name suggests. El Salvador earned TPS status in 2001 following a deadly earthquake that led roughly 200,000 Salvadorans north to the United States.

While there is nothing illegal about the rescindment of TPS, the action brings the fears of 200,000 Salvadorans to fruition. Many beneficiaries of TPS fear returning to El Salvador—a country recovering from a brutal civil war and suffering from some of the highest crime rates on the planet. The status is an important middle ground for US regulators looking to stymie the flow of illegal immigration from Central America. With an estimated 11 million illegal immigrants in the United States, the creation of a temporary status that allows for tax collection and full social integration without the permanence of refugee asylum was a bold stroke for US lawmakers under increasing pressure to stop the waterfall of illegal migration with their bare hands.

While the end of TPS will likely cause a new slate of issues in America—as people opt to stay illegally or flood the immigration system with applications for citizenship and permanent residency—the Salvadoran government is scrambling to prepare for the waves of people bound for their shores. The problems barreling down on the tiny nation are concentrated in two camps: gross domestic product (GDP) and crime.

Fully 17 percent of Salvadoran GDP stems from US remittances. That number spiked by 10 percent in 2017 as the dollar ballooned in international markets. While 2 percent of the total 17 percent remittances come from TPS beneficiaries, there is little reason to think deportation attempts will end with those under protective status. Ultimately, El Salvador’s frail economy will take a substantial hit from the drop in remittances but will additionally suffer from an influx of a workforce it is unprepared to accommodate. This presents a second problem.

As mentioned, El Salvador is one of the most criminally violent countries on the planet. Located in the ”Northern Triangle”—an area encompassing El Salvador, Honduras and Guatemala—El Salvador is a hotbed for narcotrafficking activity in transit from South America to the lucrative US market. The pervasive gang presence in the country is a combination of those capitalizing off drug trafficking, remnants of the belligerents from the civil war, and those expelled from the US under criminal charges. The latter of these categories—Salvadoran gang members deported from the US —saw a surge to 140 percent in 2017, as reported by El Salvador’s migration ministry. While these gang members are involved in an array of criminal activity, they are also heavily involved in the drug trade as it passes through their areas of control. There is little stopping many of the soon-to-be unemployed TPS deportees from finding their way into this lucrative market. Accustomed to higher wages for low-skilled work, this segment of the population will struggle to find legitimate work in a country in which the largest export is textile products.

The Salvadoran stock exchange—the Bolsa de Valores de El Salvador—has yet to see any material impacts from this announcement. Likely due to the exchange’s concentration on the country’s major industries such as textiles, the BVES should see little impact in the short-term. However, potential impacts of this US policy change stand to increase risk in the country. Tensions in the Central American nation are already high owing to political tensions left over from the country’s long-ended civil war. With a 2-percent drop in GDP currently staring the country in the face and an influx of potentially unemployable expats, the government will be under extreme pressure to broker a solution to this anxiety. With cash under threat from dropping remittances and the country’s fragile stability under threat, the government of President Salvador Sanchez Ceren has been busy looking for solutions.

While some analysts expect a small minority of Salvadorans to return home, Salvadoran lawmakers are still under immense pressure to clinch these solutions. For instance, the Salvadoran foreign minister, Hugo Martinez, met with his Qatari counterpart to discuss Salvadoran migrants potentially working in the Middle Eastern country. Temporary employment in the Gulf kingdom could be a quick and lucrative solution to the as-yet unseen problem. While no details have been released about this potential plan, the countries’ leaders are on the right track to maintain El Salvador’s economic stability. Another potential location could see Salvadoran expats turn north rather than south. Those not looking to return home could set their sights north and head to Canada, where fast-track immigration could allow them speedy entry.