Top Posts
How Gamification is Catapulting Digital Banking to the Next Level
Challenges Remain, But There Are Opportunities to Be Had in...
Interview with Mr. Olukayode Pitan, Chief Executive Officer and Managing...
Commodities Outlook for 2023
The Value of Cash in a Time of Crisis: How...
The US-Africa Leaders Summit: Fostering a Closer Relationship with the...
Home Finance Indonesia’s Economic Outlook
Finance 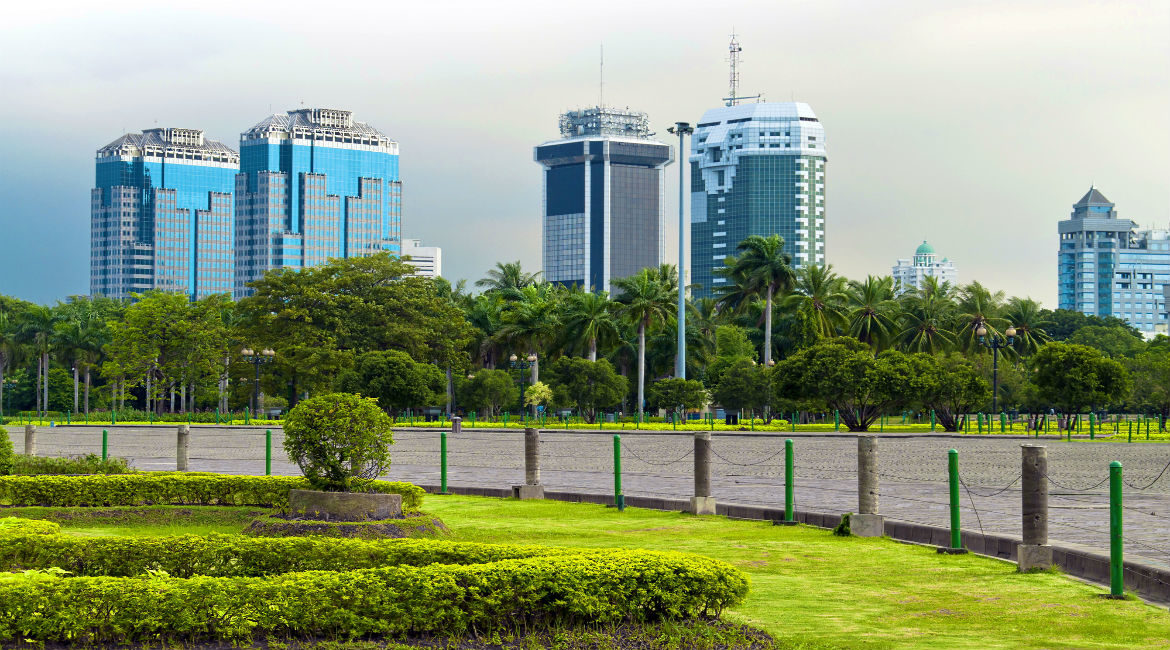 On May 19, S&P Global Ratings raised the sovereign credit rating of Indonesia to BBB- from BB+. In doing so, Southeast Asia’s biggest economy is now classed as “investment grade” by all three major ratings agencies—S&P, Moody’s and Fitch—for the first time in nearly 20 years. According to S&P, “Indonesian authorities have taken effective expenditure and revenue measures to stabilize the country’s public finances despite the terms of trade shock”. The agency also praised Indonesia’s “effective policymaking in recent years to promote sustainable public finances and balanced economic growth” while economic policy was described as having become “more predictable recently”.

Indeed, the upgrade is just rewards for the Indonesian government’s concerted efforts to achieve investment-grade status, as well as providing an indication to the rest of the world of the buoyant state of Indonesia’s economy at present. According to the country’s president, Joko Widodo, moreover, the upgrade is “very important” as it will encourage more capital inflows and lower borrowing costs. Indonesia will now be able to access a large pool of global foreign investors who seek exposure to only investment-grade assets at a minimum; the effect on confidence and the economy will, in turn, also be positive.

Indonesia’s gross domestic product (GDP) has risen strongly over the last 10 years, with only a handful of quarters experiencing a dip below the 5-percent mark during this time.

Annual GDP growth for 2016 came in at 5 percent—a very respectable rate, and among the highest for large emerging economies. What’s more, the country has maintained this solidity throughout 2017 so far, thanks to “a supportive global environment, coupled with sound domestic fundamentals”, as stated in the World Bank Group’s June 2017 Indonesia Economic Quarterly publication. Indeed, trade has been particularly helpful for Indonesia’s performance, with exports in May recorded at 8 percent higher than the previous month—and a hefty 24 percent higher on an annual basis. Exports account for almost 4.5 percent of Indonesia’s total economic output.

Nevertheless, a general feeling pervades that the country is still not entirely fulfilling its economic potential. Despite last year’s strong performance, it transpired during a 12-month period in which interest rates were cut no less than six times. Widodo himself has set a growth target of 7 percent, and given the downward trend in economic growth that has occurred since 2011—as is clearly shown by the above chart—it will be a fairly hefty challenge to meet this target in the near future. Most blame the economic slowdown in China as the prime reason for the cooling of Indonesia’s own growth rate—the world’s second-biggest economy is a significant buyer of the country’s commodity exports, such as palm oil, coal and nickel.

In stark contrast to last year, moreover, Bank Indonesia has left its benchmark seven-day reverse repo rate unchanged at 4.75 percent throughout 2017, largely in the hope that the previous cuts will eventually trigger a higher growth trajectory. With every passing month, however, this appears less likely. Inflation, on the other hand, has started to creep up, thanks mainly to electricity-price hikes this year—although with expectations for a rate between 4 and 4.5 percent for 2017, it should remain within the government’s target band of 3 to 5 percent.

Widodo is trying to jump-start the economy through a few key measures. Most recently, the government embarked on a largely successful tax amnesty as a way to recoup lost revenue from tax offenders, with the overall shortfall being exacerbated by the fall in commodity prices during the last few years. Such individuals and companies were charged 2 to 10 percent in penalties, allowing the government to raise more than $11 billion in total from 970,000 participants, who declared 4,881 trillion rupiah ($367 billion) of assets that were kept offshore in locations such as Singapore. Given the widespread practice of tax evasion in Indonesia—the country records less tax receipts as a percentage of GDP than the likes of Togo and Suriname—the amnesty has crucially helped to boost liquidity in the economy, and will hopefully set a precedent of establishing a wider tax base going forward.

The government has also begun to implement reforms to boost Indonesia’s investment climate and overall growth. Measures taken to date include increasing investment in public infrastructure, eliminating several layers of government regulation and opening up new areas of the economy to private investment. The government will also ease foreign-ownership restrictions on certain industry sectors, commencing in August.

Widodo hopes for $10 billion of additional inflows over the next two years as a direct result of the S&P upgrade. “Now the pension funds look to Indonesia,” he recently said, adding that some of the funds would hopefully be directed into Indonesian stock and bond markets. “After that the companies here can take and invest to the real sector, to the infrastructure, to the factory.” Such a target may well be realistically achievable; according to a Goldman Sachs estimate from March, Indonesia would be able to attract up to $5 billion in funds from Japan in the event of an upgrade to investment grade status by S&P. The US banking giant also sees an additional inflow of $2 billion should the upgrade lead to Indonesia’s inclusion in the Bloomberg Barclays Global Aggregate Index, a measure of investment-grade debt.

Overall, therefore, Indonesia’s growth is expected to marginally pick up over the next couple of years. Consumer confidence remains at near-record levels, thanks to a stable currency and manageable inflation, while the World Bank notes the continuation of strong investment growth on the back of “the ongoing recovery in commodity prices, continued reforms to improve the business environment, lower financing rates, and better business sentiment”. S&P also expects Indonesia’s net-government debt to stabilise around low historic levels at under 30 percent of GDP, while the budget deficit is predicted to shrink. As such, the World Bank sees Indonesia’s real GDP growth increasing from 5.0 percent in 2016 to 5.2 percent this year, and further strengthening to 5.3 percent in 2018. Bank Indonesia’s governor, Agus Martowardojo, meanwhile, believes growth will be between 5 and 5.4 percent this year.

Whilst it seems unlikely that growth will hit the government’s 7-percent target anytime soon, the fact that Indonesia continues to outpace most of its neighbours should provide cause for modest celebration in the interim.

Why Blockchain Technology and P2P Platforms are Natural Allies