Top Posts
Challenges Remain, But There Are Opportunities to Be Had in...
Interview with Mr. Olukayode Pitan, Chief Executive Officer and Managing...
Commodities Outlook for 2023
The Value of Cash in a Time of Crisis: How...
The US-Africa Leaders Summit: Fostering a Closer Relationship with the...
Three Key Sectors in Which to Invest in 2023
Home Finance Inflation Returns to Positive Territory in January for the Eurozone
Finance

Inflation Returns to Positive Territory in January for the Eurozone 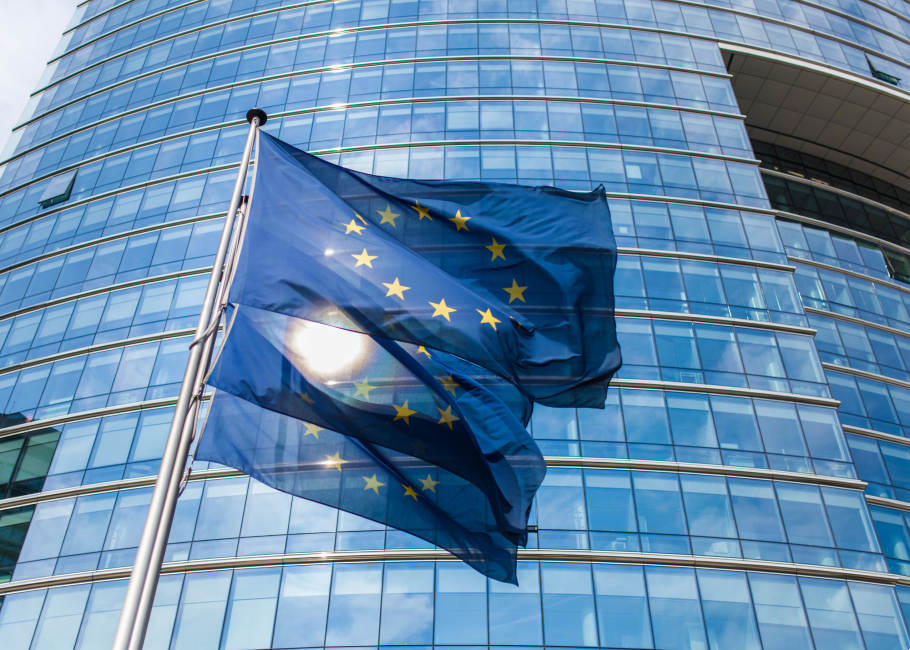 Thanks mainly to higher prices for services and industrial goods, inflation in the eurozone returned to positive territory. According to Eurostat, the statistics office for the European Union (EU), the euro area’s annual inflation rate was 0.9 percent in January 2021, up from -0.3 percent in December. As such, it is the highest reading since February 2020 and is in line with Eurostat’s estimates for January, issued in early February.

Compared with December, therefore, the annual inflation fell in 3 of the 27 member states, was stable in 6 and rose in 18.

The eurozone’s January annual inflation rate of 0.9 percent is also its first positive reading since August 2020, with low prices having prevailed as a consequence of the coronavirus pandemic. In particular, subdued energy prices have weighed on eurozone inflation, with the region heavily reliant on imports in this sector. But Eurostat acknowledged that while crude oil prices have rebounded of late, the recent recoveries across a number of domestic economic sectors have helped push the inflation rate above zero once more.

Indeed, at 0.65 percent, the region’s services sector contributed the most to the annual inflation rate in January, followed by non-energy industrial goods (0.37 percent); food, alcohol and tobacco (0.30 percent); and energy (-0.41 percent). And discounting two of the most volatile components—energy prices and unprocessed food, which were 3.8 percent and 1.2 percent higher on the month respectively—revealed that eurozone prices as measured by the “core inflation rate” were 1.4 percent more than a year ago but 0.3 percent lower than December’s level.

The general sentiment that inflation rates will continue registering increases during the coming months is growing. This will be welcomed by the European Central Bank (ECB), which has struggled to lift inflation towards its target of just under but close to 2 percent over the medium term.

The ECB’s president, Christine Lagarde, said in early February that the central bank must maintain its substantial stimulus programme because weak underlying dynamics remain in place throughout the eurozone. “Underlying price pressures are likely to remain subdued owing to weak demand, low wage pressures and the appreciation of the euro exchange rate,” Lagarde told the European Parliament. “Our pledge to preserve favourable financing conditions is crucial in the current environment.”

And having released the minutes of its January meeting a few days before the recent inflation data, the ECB made clear it expects higher inflation this year, especially in the short run on the back of higher energy prices. However, it also warned that “a temporary boost to inflation should not be mistaken for a sustained increase, which was still likely to emerge only slowly”.

“In the short run, it will mainly [be] by higher energy prices driving this. But when economies reopen, price mark-ups in sectors most hit by the lockdowns will also add to upward pressure on inflation,” noted ING shortly after the release of the January figures. “In addition, the full swing of the German VAT reversal will only unfold in the second half of the year. Taking all these factors into account, headline inflation could eventually even touch the 2-percent level this year.”