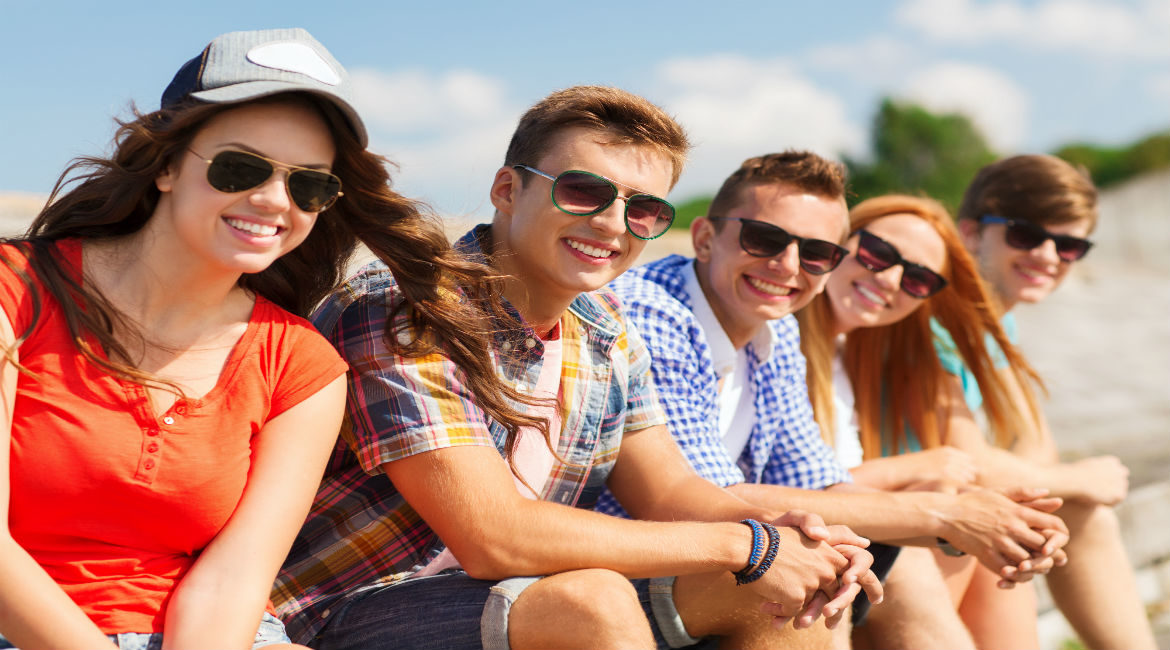 Short-term interest rates in the United States and a number of other countries have remained near zero since 2008. The US Federal Reserve began to gradually tighten monetary policy, raising rates by 25 basis points in December 2015 and December 2016, but rates are likely to remain relatively low by historical standards for years to come.

This means that young people today have experienced near-zero interest rates for as long as they have participated in financial markets and the workforce. This striking fact could have important implications for their futures as well as for the macroeconomy and monetary policy as the Millennial generation ages.

Rather intuitive economic research by Ulrike Malmendier and Stefan Nagel (2011, 2016) finds that people learn from their macroeconomic experiences. Economic events that people actually live through have stronger effects on their economic behavior and risk-taking than historical facts about which they may have read but have not actually experienced personally. For example, people who have memories of living through the Great Depression are less willing to participate in the stock market, and differences in lifetime experiences of inflation affect people’s current inflation expectations.

Very low interest rates represent a formative macroeconomic experience for Millennials, and we can expect this to shape their decisions and expectations in the future. In particular, when interest rates are very low and stable, it is perfectly reasonable to pay little attention to them. Two different Nobel Prizewinners, George Akerlof and Chris Sims, have separately made the point that real people—unlike homo economicus—have limits to their ability to gather, process and use information. Akerlof and coauthors (2000) suggest that people may ignore inflation when it is low, exhibiting “near rationality”. Sims’ theory of rational inattention suggests that people prioritize which variables to pay attention to, focusing on volatile variables that have the largest effects on their consumption and financial decisions.

Near-rational or rationally inattentive consumers may well have decided, in the past few years, that interest rates are not an especially high priority to monitor and think about. For Millennials, that may mean that they have never thought much about interest rates or how the Federal Reserve and its rate-setting decisions affect their finances. They may never have learned about compound interest rates—an omission that would have been terribly costly a few decades ago but is much less so now. And even when rates begin to rise, they may not learn. They will not be in the practice of thinking about interest rates as much as previous generations were.

We can see some evidence of this in data from the Michigan Survey of Consumers, a nationally representative survey conducted by the Survey Research Center at the University of Michigan. Since 1978, the survey has asked respondents whether they believe it is a good time to spend on homes, cars and other durables. Consumers are also asked to provide up to two open-ended explanations for each of their spending attitudes. In some of my research, I study how the share of consumers who mention interest rates in their explanations varies over time and across demographic groups (Binder 2017). These survey responses provide interesting information about how carefully different consumers are paying attention to and taking account of interest rates. If a respondent mentions interest rates, this implies that rates are a prominent input to her spending decisions and that she is more likely to be reactive to interest-rate changes.

Imagine that several years from now, the federal funds rate has gradually crept up to two or three percent, and another economic slowdown begins. If the Federal Reserve attempts its typical strategy of cutting the federal funds rate by 25 or 50 basis points, they may find that the expansionary effects of this action are smaller than in the past, as Millennials, who will by then account for a large share of the workforce and of consumer purchasing power, may be minimally responsive to this rate change. Indeed, research by Bartosz Mackowiak and Mirko Wiederholt (2015) shows that if consumers are rationally inattentive to interest rates, the response of consumption to monetary policy is slower and smaller. And Willem Van Zandweghe and John Carter Braxton (2013), at the Federal Reserve Bank of Kansas City, found that reduced consumer sensitivity to interest rates in the past few years helps explain the slow recovery of durable-goods purchases after the Great Recession and consequent slow overall recovery.

In the future, then, the Federal Reserve may find that it needs a much larger rate change to accomplish any intended stimulus to aggregate demand. Of course, this will increase the likelihood that the zero lower bound will again bind and will increase the burden on either fiscal policy or unconventional monetary policy to counter future recessions. Other central banks, such as the European Central Bank, the Bank of England and the Bank of Canada, are likely to experience similar situations. In addition to making conventional monetary policy less potent, interest-rate neglect among Millennials could also adversely impact household finances if it leads to suboptimal savings and investment decisions. The Federal Reserve could undertake a much more aggressive public education and outreach effort to attempt to combat interest-rate neglect among young adults, but it is not at all clear whether this would be effective.

If Larry Summers’ secular stagnation hypothesis is correct, persistent low growth and low interest rates could be here to stay. Even without interest-rate neglect, this would bring about considerable challenges across many areas of macroeconomic and financial policy. The possibility of interest-rate neglect is just one factor that could compound these challenges.