Top Posts
Challenges Remain, But There Are Opportunities to Be Had in...
Interview with Mr. Olukayode Pitan, Chief Executive Officer and Managing...
Commodities Outlook for 2023
The Value of Cash in a Time of Crisis: How...
The US-Africa Leaders Summit: Fostering a Closer Relationship with the...
Three Key Sectors in Which to Invest in 2023
Home Finance International Women’s Day: Being a Female CEO in the Finance World
Finance 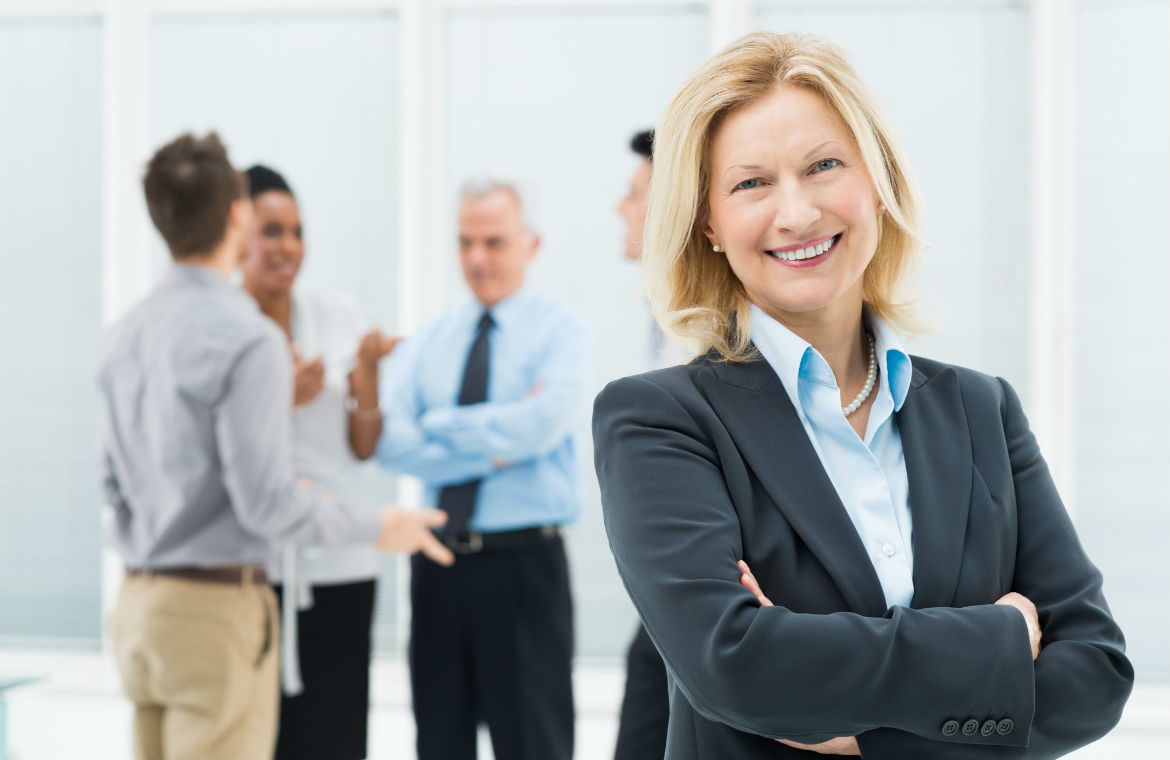 When International Women’s Day (IWD) arrives on 8 March every year, it gives us a timely opportunity to reflect on female achievements and the progress that has already been made in attaining global gender equality. Moreover, it encourages business leaders to be proactive in accelerating this goal in the years ahead.

This year, the theme of the IWD campaign is “Balance for Better”; a theme that focuses on achieving gender balance in all walks of life, from boardrooms to governments and the media. But it is perhaps in business that we can most clearly see where we stand in terms of achieving parity with our male counterparts.

As a female CEO in the finance industry––a traditionally male-dominated sector––I am inclined to argue that we have not yet achieved gender equality; far from it.

We only have to look at recent statistics to realise the extent of the problem; Virgin Money’s 2016 Empowering Productivity Report revealed that in financial services only 23% of boards and 14% of executive committees were made up of women. Female CEOs were even scarcer; a lowly 6% were women.

That is not to say that progress hasn’t been made, because we have certainly come a long way in the last few decades. But there is still a lot of work to be done if we are to ever achieve true gender balance in financial services.

What does equality really mean?

It is easy to become complacent and assume that men and women in the UK stand on equal footing. Admittedly, we are much further ahead in this respect than some other countries, but that doesn’t mean we shouldn’t keep striving to achieve greater parity.

It’s important to realise, though, that equality doesn’t necessarily mean that 50% of boards, executive committees and CEO have to be women. Rather, it means that organisations must proactively support equal opportunities for men and women alike, with job roles and salaries based solely on merit.

In practice, this means that employment opportunities, promotions and leadership positions should be available to all, and not restricted to individuals of certain backgrounds.

After all, placing women in certain positions for the sole purpose of fulfilling a diversity quota is counterproductive; it has the potential to create further imbalance, and could unjustly takes opportunities away from those who might be more deserving.

These professional prospects must be open to anyone who has the skills, experience and aptitude required to perform the required tasks. An inclusive approach like this can amplify the significant progress that has already been made in this field. Since I first joined the finance sector over 30 years ago, there are now significantly more women working in this industry, with increasingly large numbers holding senior titles.

Moreover, this evolution has been fast. Since 2011, the number of all-male boards across FTSE 350 companies has fallen from 152 to just five.

It is undeniably organisations’ responsibility to ensure inclusivity and gender equality. The important question is: what steps should companies be taking to make sure they are supporting women?

We cannot ignore the initial stages of the recruitment process, where subconscious bias can easily come in. Anonymising applications––by removing a candidate’s name, address, and even schools they have previously attended––can be a simple way of getting around this, without necessitating the investment of much time or resource.

A proactive shift in workplace culture is also needed if we are ever to achieve true equality in the workplace. It might be the case that there is a general lack of awareness about gender discrimination, or else a lack of engagement with the topic, which can prevent progress from being made.

Holding regular meetings involving employees from all seniority levels can facilitate open discussions about the obstacles that are inadvertently holding women back from advancing in their careers, while also inspiring solutions to break down these barriers. Meanwhile, for complaints that require confidentiality, it’s important that there are structures in place for employees to anonymously air their grievances.

Handling all complaints of misconduct as a matter of urgency will ensure that perpetrators are punished and that these offences do not continue in the future. Though it might take time, a proactive approach to eradicating obstacles (whether organisational or stemming from sexist employee behaviour) will eventually encourage a shift towards a supportive workplace culture where women are confident in pursuing their ambitions.

We still have a long way to go

Even in the past few years, there has been a notable shift when it comes to women’s standing in the workplace––since the 1980s I have witnessed first-hand the strides forwards that have been made in the finance sector. But there is still more to be done.

All organisations are encouraged to take the time on International Women’s Day to examine their own workplace culture and determine whether there are steps that can be taken to further eliminate the barriers stopping women from achieving their professional goals. A frank discussion of the topic is the first step to creating cultures, processes and structures that support women in financial services, in turn ensuring we have a diverse and equal workforce in the future.