Top Posts
Challenges Remain, But There Are Opportunities to Be Had in...
Interview with Mr. Olukayode Pitan, Chief Executive Officer and Managing...
Commodities Outlook for 2023
The Value of Cash in a Time of Crisis: How...
The US-Africa Leaders Summit: Fostering a Closer Relationship with the...
Three Key Sectors in Which to Invest in 2023
Home Finance Keep the Taps On
Finance

Keep the Taps On 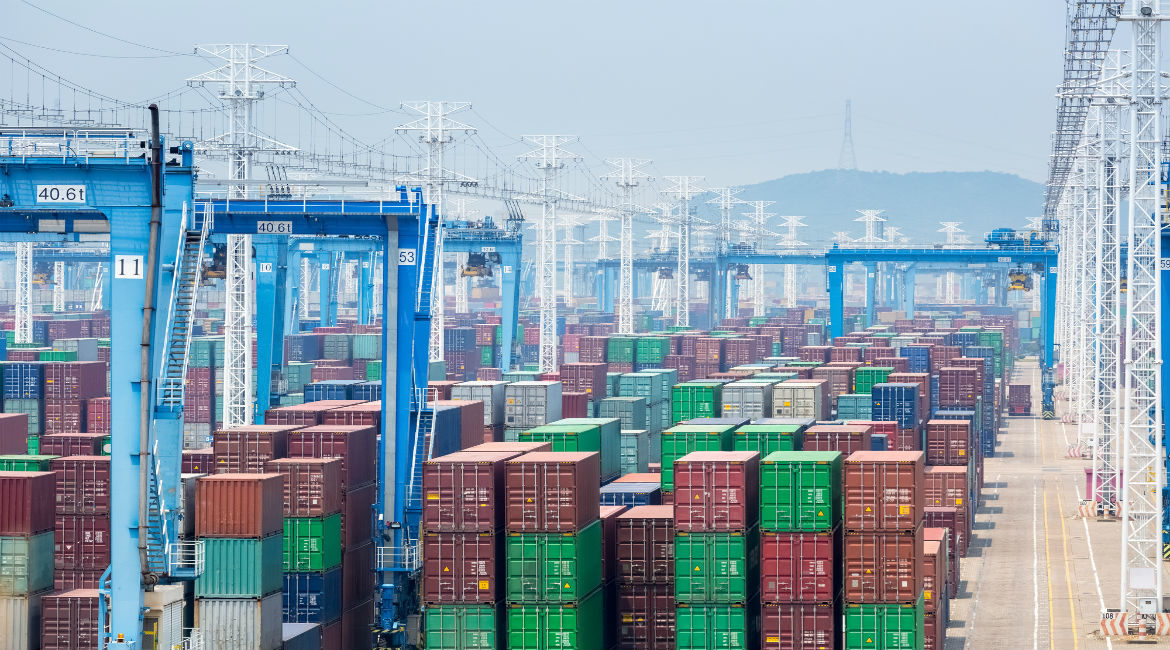 International trade finance is a bit like clean drinking water: people who have access to it rarely think about it, but when they do, its provision suddenly seems risky and complex. Part of what makes people stop and wonder about trade finance is the terminology. Like other finance specialisms, trade finance has its own jargon. It grew up over hundreds of years alongside global trade, and the concepts it uses reflect that. However, there is more to trade finance than vocabulary, and the fact that trade finance may seem arcane can hide its importance.

Correspondent banking—as the Financial Stability Board (FSB) pointed out at the end of November 2018 in its “Action Plan to Assess and Address the Decline in Correspondent Banking”—is of vital importance to “growth, financial inclusion and international trade”. Since the financial crisis, the cost of compliance and the risks associated with mistakes in meeting anti-money-laundering (AML) and know-your-customer (KYC) requirements, among others, have seen banks prune their correspondent-banking relationships; a process euphemistically known in the business world as “de-risking”. The correspondent-banking relationships that are left often exclude indigenous banks in developing countries, because the amount of business they generate is too small to warrant the costs.

That is a worry for global regulators and, arguably, should concern all of us. As the IMF (International Monetary Fund) put it in its October 2018 Global Financial Stability Report: “The implications may be macro-critical for some jurisdictions. Concentration through fewer [correspondent banking relationships]… accentuates financial fragilities in some countries. These fragilities could undermine affected countries’ long-term growth and financial inclusion.”

But the way in which trade finance functions, or does not function, can also impact developed markets. Though many firms can, and do, trade on “open account”—that is, when goods are shipped and delivered before payment is due without having asked a bank to arrange a payment mechanism or guarantee, trade finance can provide a measure of security when large sums are involved. Those large sums, of course, are why regulators like to keep a close eye. International trade enables one of the few financing routes through which tens of millions of dollars can be sent almost anywhere in the world, and undermining legitimate trade hampers development and growth.

Global trade is important to all of us because, in principle at least, it incentivises every firm to make the most of its knowledge and skills. Focusing on what they do best should make firms more efficient and drive down prices, and that, in turn, is likely to increase the market for their goods. If, on the other hand, opportunities for trade are limited, it may not make sense to invest in greater efficiency.

Some large economies are rattling sabres for a trade war (step forward, the United States of America), but global trade is not a zero-sum game, and its effects are not easy to measure. Developing countries will not be able to grow out of poverty without access to world markets. Trade brings them export opportunities, access to specialised imports and also allows them to learn from outside knowledge. Countries with low labour costs can have a comparative advantage and use the profits it brings to invest in their growth and development. At the same time, of course, that comparative advantage can have painful consequences in developed markets, where some manufacturing sectors have been hit hard by low-cost imports. Sustainability is also an important part of trade considerations. Should, for example, vegetables be shipped around the world? What about livestock, or car parts? Free or low-tariff trade allows countries to focus on what they do best. In theory, that should make them more efficient in every way, including energy use, but that may not be how it plays out in practice.

As that short list makes clear, trade has many, and often complex, roles to play in the global economy. We currently have limited ability to disentangle just what its costs and advantages are, country by country, and how best to manage any conflicts of interest, but ongoing digitisation, which gives firms, banks and governments access to vast real-time information, is likely to make that much more manageable.

If we accept that trade has many advantages, how do we ensure that it functions well? After all, the international trade that underpins world prosperity is not, as the talk of trade wars makes clear, a given. It has to be managed and supported—just as the pipes and taps that supply clean water have to be put in place and kept in repair. Trade relies partly on international agreements but also on trade finance.

Frictionless trade is the aim. Much of the heavy lifting in setting up rules and guidelines is done by the International Chamber of Commerce (ICC). At the local level, ICC national committees provide guidance and logistical support to organisations trading internationally.

However, bodies such as the ICC, the banks that provide trade finance and, to an extent, trading firms themselves, all need staff who understand trade and trade finance. Getting it wrong can be costly. Prudent businesses need to know that if they invest both time and money in developing new products and markets, there will not be barriers in their way. There are quite a few problems they could face.

For example, most firms will appreciate that they need to carry out due diligence on a new buyer. Is the buyer, for example, able to pay, and do they have a track record of being a good partner? But the questions that need to be asked go far beyond that. What, for example, are the potential cultural and regulatory pitfalls? Are there, say, sanctions in place? What about the political risks? Would credit insurance mitigate such risks—and would it be worth paying for it? What happens if there are disputes over freight costs at a particular stage of the shipment? What currency should be used for payment, and how will settlement be made? Who pays if it all goes wrong?

So, trade finance is not to be undertaken lightly. Firms might balk at paying for expert advice, but there is a reason why such expertise is needed and why trade-finance professionals have to undertake formal training. The documents they draw up to protect their clients from unwelcome surprises have to be enforceable in international courts.

All naturally depend on training, whether it be “on the job”, structured internal, self-contained on-line modules as offered by ICC Academy and Coastline Solutions or formal qualifications as provided by The London Institute of Banking & Finance.

The Institute’s qualification for those looking to achieve a wide understanding of trade is its Certificate in International Trade and Finance (CITF®). The text has just been fully revised and includes the latest on supply-chain finance, trade-based financial crime and sustainability. Digitisation in trade is given additional focus, as it is beginning to gain real traction. The wide adoption of the CITF illustrates the hunger for knowledge around the world. No doubt other education providers can paint a similar picture.

Why Robo-Advisors Are Struggling to Break Even