Top Posts
What the Ukrainian Invasion Tells Us About Lawyers, Banks and...
Can Wall Street Prevent a Painful Round of Expected Job...
Why Data Sharing and Technology Are Key to Tackling Illicit...
KBC Group: Behind the Success of Europe’s Top Bank-Insurer
Designing the Next-Generation Banking Treasury Management
Is the US Finally Warming to the Possibility of Creating...
Home Finance London remains the place to be post-Brexit
Finance

London remains the place to be post-Brexit 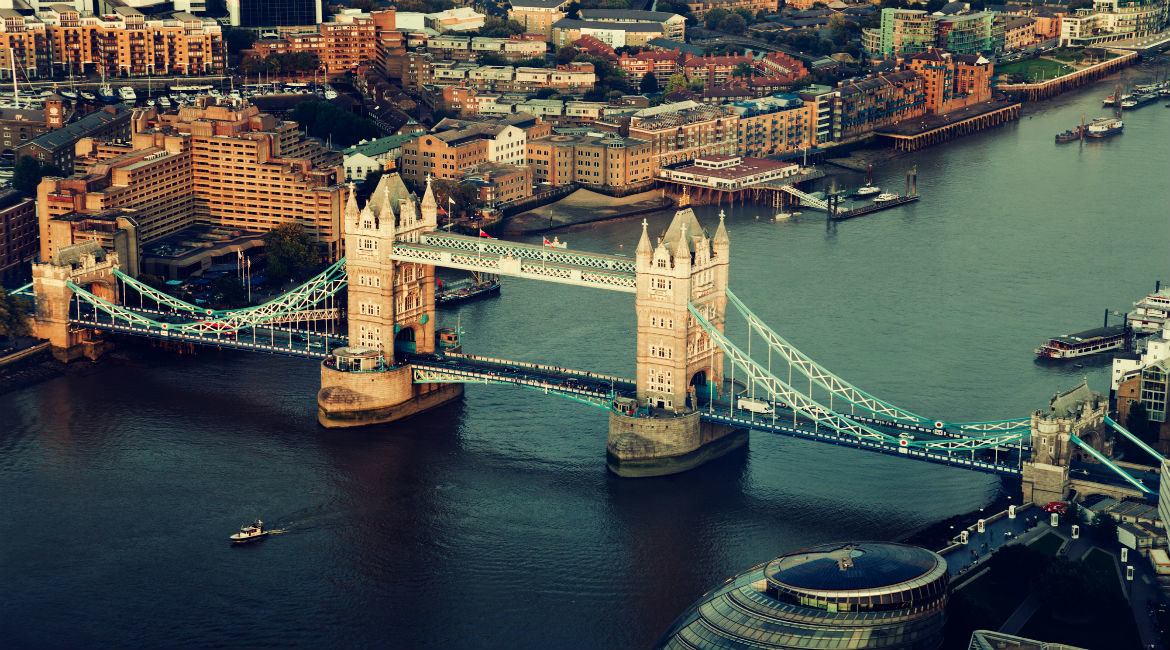 As the news of Brexit rippled throughout the world, there was initial uncertainty regarding what this move may mean for the UK, and London’s future as Europe’s leading financial centre. Some public figures and commentators suggested this could lead to a complete financial exodus from the U.K. to continental Europe and as the value of the pound plummeted, sections of the mainstream media agreed that it would be very unlikely for London to retain its status as Europe’s financial capital.

However, recent statistics show that despite forecasts of a financial crunch for UK businesses, three-quarters of British bankers are confident that London will maintain its status as the financial hub of Europe over the next five years.

The results of Synechron’s survey support the growing optimism in the UK financial sector as people gain a better insight of how they might be affected, or unaffected, by Brexit. John Cryan, the CEO of Deutsche Bank who downplayed the UK’s business prospects following Brexit, has since stated that he believes London will remain Europe’s top financial centre for another decade.

As the government sets out their plan for Britain’s exit, it would seem that banks are not waiting for British and European diplomats to commence their official negotiations before deciding how to proceed.

Our research revealed that 55% of banks have assembled Brexit steering committees to prepare for the regulatory landscape after Britain’s departure from the European Union. Much of the pro-leave argument was based around Britain’s exit from the EU reducing red tape and compliance costs for Britain’s financial institutions. However, not one executive in the survey expected a decrease in regulatory and compliance costs. Conversely, 56% of senior British capital market executives believe that these costs will actually increase following Britain’s exit.

Perhaps unsurprisingly, the survey also revealed that 82% of executives believe that the EU will be worse off as a result of Britain’s departure. While the UK focuses on the impact of Brexit on our own businesses and trade operations, the impact that Brexit will also have on continental Europe is often not considered.

Businesses are evaluating their global footprint in other key markets like Frankfurt, Amsterdam and Paris amongst others, and the workforce compositions in these cities are likely to change dramatically.  This could be partially because 51% of executives believe that Britain is in a position to negotiate a bespoke trading relationship with the EU that is specially tailored to the interests of the UK. 19% of bankers believe the UK should pursue the ‘Norway option’, whilst 18% believe the UK should follow the ‘Swiss model’.

Whatever model the UK comes out of the EU with (most likely an entirely bespoke one), firms considering whether to move elsewhere in Europe will need to understand that it could be a costly process. After the vote to leave the bloc, our analysts calculated that the average cost of relocating a single employee to another city in Europe would cost banks around £50,000.

Frankfurt, for instance, is considered one alternative for London-based businesses to migrate to. However, as a city considerably smaller than London, it would be incredibly difficult, if not impossible, to find the infrastructure to provide not only office space but also living space for the thousands of employees that would re-locate with their businesses.

Currently in Frankfurt, rental costs for office space is 57% cheaper than an equivalent London office, which would equate to saving £5.2 million a year per 1000-employee office based on pre-Brexit statistics. However, rental costs will increase in proportion to their demand, whilst the cost of serving notice on London office space is also an extra cost to consider, as well as the cost of the permanent damage caused by fragmenting the organisation’s operations.

The costs of the management of such a re-location operation alone is difficult to fully value as there are always extra costs incurred in such huge-scale manoeuvres that won’t be accounted for. Taking these into account and factoring in the increasing restoration of confidence in the UK despite its divorce from the EU, it seems ever more possible that it will be able to stand outside from the EU whilst remaining a powerful force in the European financial hub. Considering this, the prospect of financial institutions and other businesses jumping ship from the UK at this time seems increasingly unlikely.