Top Posts
Could Big Tech’s Iron Grip on Digital Advertising Soon Come...
Can Recent Oil Discoveries Prove to be a Boon for...
Is It Time to Explore an Alternative to Fractional-Reserve Banking?
Can AgTech Prove Instrumental in Helping to Feed the World’s...
Can the Indo-Pacific Economic Framework Expand US Economic Influence in...
Banks Remain Uniquely Vulnerable to Sophisticated Cyber-Attacks
Home Finance Mature Capital Markets Are Critical for Africa’s Growth
Finance 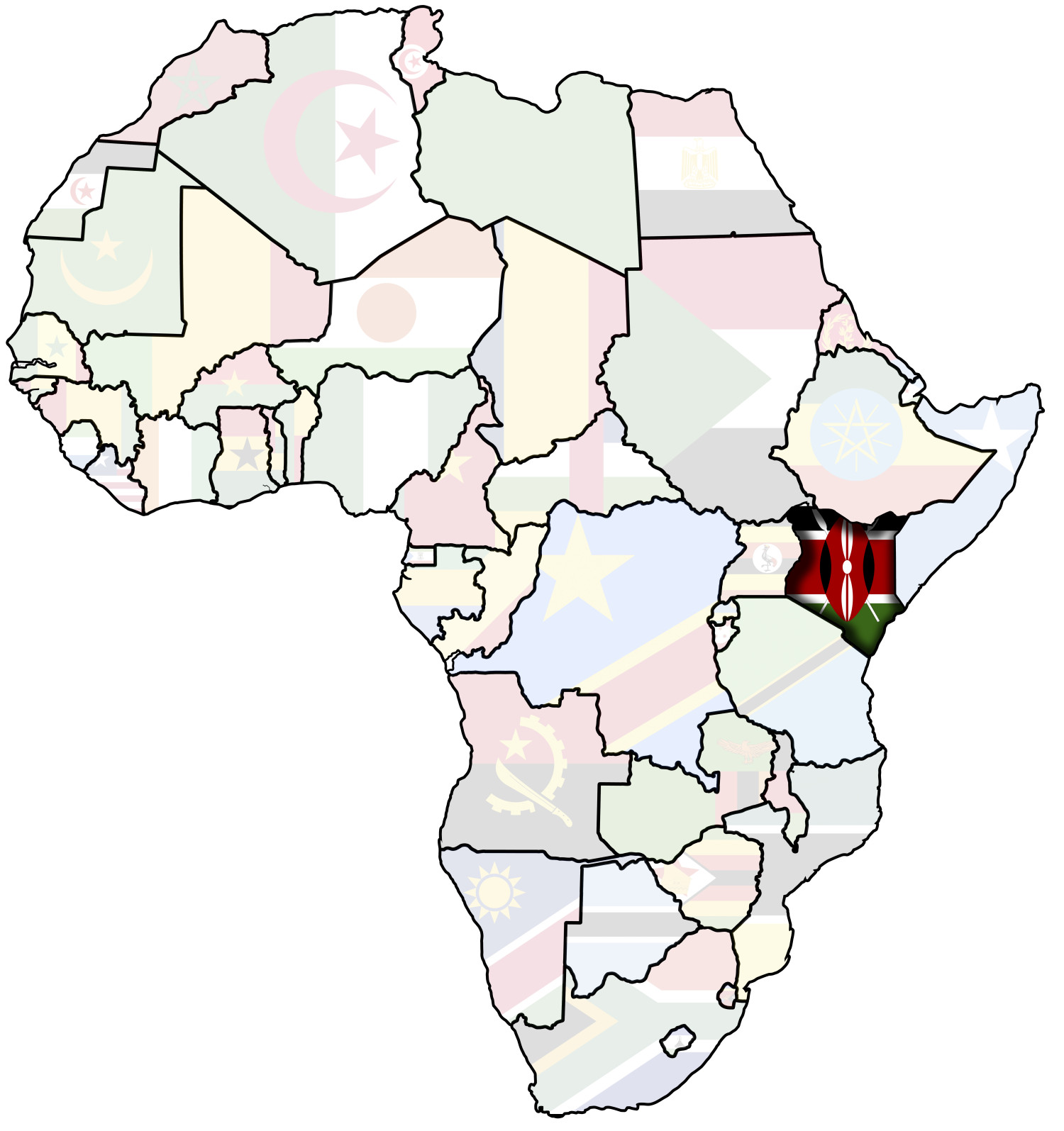 Falling commodity prices and global uncertainty makes capital-market maturation increasingly important for the vibrancy of African economies—but what can be done in the short-term?

Mature capital markets are the key to growth and stability in any country. They provide investors with a range of long-term investment options, they stimulate diversity and competition, and give the national economy a little extra protection against global shocks. However, maturity may mean different things to different investors—and to different governments. We have seen from the way that the China stock market collapse was handled by government officials that independent regulatory oversight is critical to investor confidence. Maturation is much needed in the world’s fastest-growing markets if they are to continue to elicit confidence from investors.

In Africa, economic liberalisation has enabled most of the region’s stock exchanges to mature with the oversight of independent bodies. Kenya is home to Africa’s oldest stock exchange, which was established in 1954 and is regulated by the independent Capital Markets Authority. Since 1989 stock exchanges have grown from five (Kenya, Nigeria, South Africa, Uganda and Zimbabwe) to 17; yet their capitalisation is low, and they have comparatively low numbers of listings.

One factor that can incentivise greater interest in African stocks and capital markets is economic stability: steady, stable growth that is underpinned by strong fundamentals. That is difficult to achieve in economies heavily dependent on extractives, which is again why Kenya is an interesting proposition. One of the most important economic levers—the interest rate—is guided by Kenya’s independent Monetary Policy Committee (MPC). The independence of the MPC lends credibility, and to date, it has managed to keep inflation in check during a year of falling commodity prices, regional uncertainty and the recent currency depreciation.

Fundamentals such as inflation and interest rates also play a role in underpinning growth of capital markets, not least because stable macroeconomics indicate stable governance and sound planning. Entrepreneurs and foreign investors have a particular need for such stability because the cost of borrowing and stable currencies are such an important consideration during first- and second-round funding. Young businesses or those investing in them need to trust that they are operating in a jurisdiction that prioritises stability and works hard to achieve it. In Kenya, which benefits from being one of the more diverse of Africa’s markets, small and medium-sized enterprises (SMEs) are an important part of the domestic supply chain. They also play an important part in the country’s export markets.

Kenya’s biggest exports are agricultural products—primarily horticultural and tea— alongside textiles, coffee, tobacco, iron and steel. It is particularly important for these industries to have a stable currency and steady inflation rate. In addition it is in these areas—as well as financial services, technology and manufacturing—that foreign investors can find opportunities. The interconnected, moving targets of interest rates, inflation and currencies are a challenge in any economy—but even more so in Africa, where capital markets are comparatively less mature and more vulnerable to external shocks. The recent depreciation of the Kenyan shilling, of course, helps exports, but also makes imports more expensive, posing a threat to the national balance of trade. The Central Bank of Kenya (CBK) has, however, used liquidity management this year (purchasing additional US dollars) in order to maintain stability in the value of the Kenyan shilling. These moves, combined with the reduced price of oil imports, have pushed down the country’s import bill, helping to ease a widening trade deficit. Investors and small and medium-sized businesses in Kenya should benefit from such sound planning.

One of the other important attributes when assessing where to invest in Africa is attitudes towards entrepreneurs. SMEs are very often the backbone of an economy because they create jobs, competition and innovation. They also serve to create domestic economic diversity, which is particularly important in Africa’s oil–reliant nations. Right now, Africa’s entrepreneurs have few options. The region’s capital markets are dominated by banks, which are historically conservative when it comes to lending to entrepreneurs with little or no credit history.

The region’s focus on supporting its young entrepreneurs needs, therefore, to be unrelenting. Non-governmental organisations (NGOs), business leaders and government bodies need to keep momentum and continue to find solutions. In Kenya this year, the president has unveiled a raft of new legislative frameworks giving young entrepreneurs access to state grants. These are in addition to a range of existing incentives, such as investment allowances, import and export incentive schemes, free operating premises and economic free zones. There are also new programmes supported by global bodies such as the World Bank, providing much-needed support in areas such as developing business plans. And, of course, the private sector has a role to play because it, too, stands to gain from successful enterprises.

Much more can be done to find new capital solutions that can help Africa’s entrepreneurs to succeed and offer investors a stable investment environment, underpinned by sound fundamentals and a pro-business attitude. Right across Africa there are organizations providing business support services and capital to growing businesses and young entrepreneurs. They include the Kenya Entrepreneurship Empowerment Foundation (KEEF), which is a non-profit with programmes designed to support female entrepreneurs (Women Entrepreneurship Empowerment Programme) and young people (Youth Enterprise Development Programme). In Angola, the government has created a state-backed venture capital fund that acts as an advisory service and conduit for international investors.

Following President Obama’s visit to Nairobi this year, where he addressed the Global Entrepreneurship Summit, it was announced that new trade agreements would lead to billions of dollars’ worth of investments—including nearly $700 million specifically earmarked to support entrepreneurs. This is exactly what African entrepreneurs need to hear—vocal support and practical assistance in their journey towards success.

During the next few years, as Africa’s capital markets continue to mature, governments across the region need to maintain economic stability and transparent governance so that investors can invest with confidence. In addition, regional bodies, international NGOs and national enterprise initiatives desperately need to pick up the pace and support the provision of capital and expertise to entrepreneurs, whose ambitions are so critical to sustainable economies.

Strategies for Dealing with Risk and Uncertainty