Top Posts
Enabling the Drive Toward Green Finance with Technology
Why Have Tin Prices Struggled in 2022?
The Devil We Thought We Knew
How China Has Managed to Avoid the Inflation Bug
Are Your Bank’s Digital Marketing Metrics Meaningful?
Identifying Beneficial Ownership: A Regulatory Conundrum
Home Finance As NAFTA Takes on Water, Mexico Eyes Lifeboats
Finance 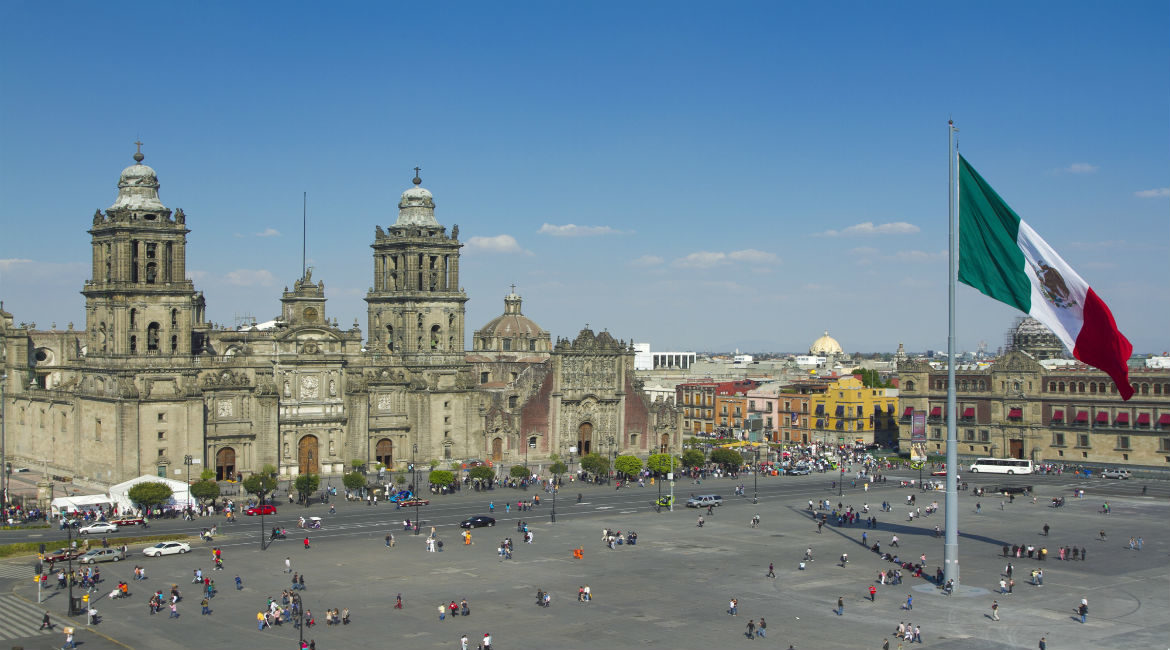 The stability of the global economy continues to oscillate between intermittent recovery and general unease, and the new US presidential administration stands at the crux of its ongoing uncertainty. Various international incidents have influenced the condition of the global economy—the ongoing Brexit saga, growing instability in the South China Sea and the drawn-out Syrian civil war, to name a few—but while global governments attempt to navigate these ever-turbulent waters, they must consistently keep one eye on the increasingly unpredictable actions of the United States. Chief among these is the Mexican government, which received a battering from President Donald Trump during his campaign and has seen relations wither even more in the wake of his election.

A cancelled visit to Washington by Mexican President Enrique Peña Nieto was just a single entry in the growing list of political misgivings between the two governments (de Cordoba and Montes 2017). More important has been the effect on the Mexican peso as markets respond to President Trump’s vocalized plans of building a wall along the US-Mexico border and renegotiating the North American Free Trade Agreement (NAFTA) (Comlay 2016). President Trump’s election sent the peso tumbling as markets responded, and his Twitter tweets regarding the border wall have had an observable impact on the value of the peso (Estevez 2017). Thus the stability of the Mexican economy could be thrown into question in the near future. To stymie the effects of a potentially fundamental shift in its relationship with its most critical trading partner, Mexico must now explore what options are available to lessen the blow.

Mexico’s top export destinations by percentage of total exports are the United States, Canada, China, Brazil and Colombia, while its top import origins include the United States, China, Japan, South Korea and Germany (World Bank 2017). Currently Mexico boasts a $21.3 billion trade surplus after importing $379 billion and exporting $400 billion in 2014 (Observatory of Economic Complexity 2017). Mexico is, notably, a member of the North American Free Trade Agreement—a preferential member trade agreement between Mexico, Canada and the United States. NAFTA was established to facilitate and reduce barriers to trade between its member states while harmonizing their markets. Mexico has greatly benefitted from NAFTA and its trade relationship with the United States. The US’s southern neighbor has consistently posted trade surpluses with the US for upwards of 20 years, and has not posted a trade deficit with the US since 1994 (USCB 2017).

Canada also seems like a potentially appealing alternative for Mexican officials. However, political relationships may stand between the convergence of these two NAFTA members, should the trade agreement come apart. If NAFTA was undone, the Canadian trade relationship with the United States would fall back to the Canada-United States Free Trade Agreement. With little appetite for irritating the Trump Administration, the Canadian government may choose to distance itself from an overly liberal relationship with Mexico.

China also seems like a natural alternative to Mexico, as it is consistently one of its top trading partners. However, trade with China, as is the case with many of Mexico’s trading partners, is predicated on the continued existence of NAFTA. Mexico represents an excellent near-shore manufacturing hub for export to the United States. Would the US-Mexico dyad continue to deteriorate, Mexico’s attractiveness would wane for many of its leading trade partners. These include Japan, China and South Korea, all of which possess enormous automotive-production hubs in Mexico.

The presidents of Brazil and Argentina (Michel Temer and Mauricio Macri respectively) have made evident their desire for Mexico to build a closer relationship with the South American bloc (Soto 2017). This presents a likely possibility for several reasons. Cultural affinity and geographic proximity make the two Mercosur members an obvious alternative for Mexico’s souring trade dynamics. Almost $3.8 billion (World Bank 2017) was exported from Mexico to Brazil in 2015, despite a 10-percent drop in trade between the region’s two largest economies between 2012 and 2016 (Soto 2017).

More importantly, as a member of two FTAs, Mexico is already a keystone in Western regional integration efforts, exporting $10.5 billion and $3.6 billion worth of goods to its FTA counterparts: Canada and Colombia respectively (World Bank 2017). Thus Mexico is poised to play a leading part in a pan-regional economic integration effort that could see Mercosur and the Pacific Alliance develop a closer relationship. Additionally, this could have the added benefit of developing regional value chains in the Latin American region.