Top Posts
The Paradox of AI and Investing
Malaysia’s Fight Against Climate Change: Perspectives from a Central Banker
Crypto-assets and the Relevance of International Private Law
Whither International Banking Regulation?
Interview with Mr. Selman Bicaco Urrutia, Head of Private Banking...
Interview with Ms. Jelena Galić, Chairperson of the Board of...
Home Finance No! The Financial Sector Does Not Divert the Best Minds into Unproductive Activities
Finance

No! The Financial Sector Does Not Divert the Best Minds into Unproductive Activities 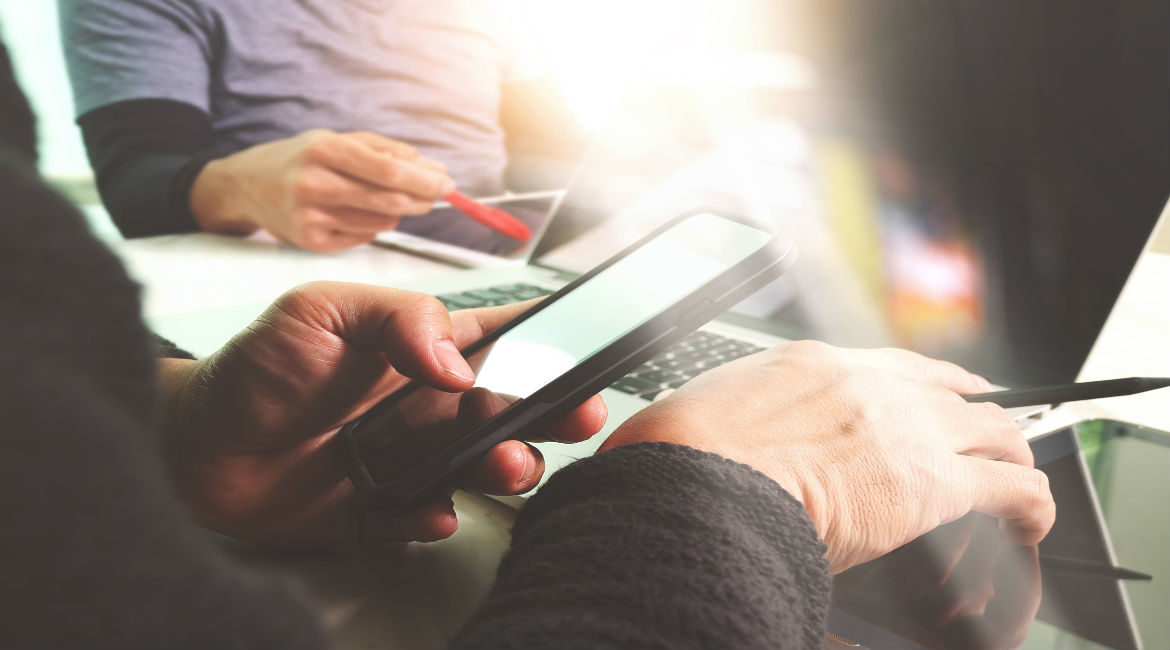 Over the recent decades, the financial sector has regularly been blamed for attracting an “excessive” amount of talented individuals, lured into finance jobs by lucrative compensation and rich career prospects. A wide range of commentators in the media and policy circles have raised concerns that the movement of the best minds into finance is excessive, driven by rent-seeking activities, and ultimately drains brainpower away from activities that are more useful to society.

For instance, former US President Barack Obama recently lamented that: “Too many potential physicists and engineers spend their careers shifting money around in the financial sector, instead of applying their talent to innovating in the real economy” (The Economist, 2016).

The view of the former US president echoes that of many critics, on the grounds that the “missing” talent in socially productive sectors snatched by finance hinders long-term economic prosperity.

These concerns are certainly not without substance. Indeed, since the mid-1980s and during the subsequent waves of financial deregulations, compensation in the financial sector has soared by about 60 percent worldwide. During this period, finance jobs in many countries have offered compensation that is significantly more generous than similar jobs in other sectors. On average, compensation in finance was about 30 percent higher than other sectors in 1980, and the gap has widened to reach about 70 percent higher in the last decade. In addition, a large fraction of the students graduating from leading universities have opted for financial careers, raising the level of human capital in the financial sector.

While it is indisputable that finance jobs pay relatively more and attract talented individuals, these facts do not necessarily prove the critics’ concerns that financial activities generate harmful misallocations of talent. One may contend, on the opposite side, that rising compensation and skills in the financial sector reflect an overall improvement of financial services that benefits the real economy, instead of harming it. After all, the financial sector (i.e., banks, venture capitalists, pension funds and other investors) has made it possible for many talented individuals around the world to start and develop new companies that are greatly affecting our lives. So perhaps the well-paid finance jobs targeted by the critics have in fact allowed the best minds to thrive for themselves, but also for the benefit of all of us.

Which one of these views is correct, and should we really be concerned? To shed light on these questions, Francesco D’Acunto (from the University of Maryland) and I took a serious look at the data (reported in the paper “Finance, Talent Allocation, and Growth” available at: http://www.people.usi.ch/fresal/).

We assembled a large sample covering 24 countries (representing 60 percent of world gross domestic product) and 35 years (from the World KLEMS 2008 initiative), in which we observed the compensation and skills of the labor force, as well as real outcomes (e.g., output or productivity) disaggregated across 13 broad sectors (including finance).

To assess the link between compensation in finance and talent allocation, we proposed to scale the growth of the relative compensation of skilled workers in finance by the growth of their contribution to the overall economy, measured using the finance value added per skilled worker. The logic of this scaling is that high compensation of finance workers should only be conducive of talent misallocation when it is not commensurate to the benefits they provide to the economy. Intuitively, this scaling scheme is designed to give empirical justice to the two opposite views in this debate.

Interestingly, we noted important variations of this scaled measure across countries and periods. Although some countries experienced periods during which relative compensation in finance grew disproportionally more than the social contribution of finance (e.g., the United Kingdom in the 1980s), other countries did not (e.g., the US over the same period). Armed with our measure of the “adjusted” growth of finance relative to compensation, we reported two central sets of results.

First, we did find that variation in the adjusted growth of finance compensation is indeed statistically associated with a reallocation of talent from non-finance sectors into finance. In particular, we observed a higher share of skilled workers in finance after periods during which the adjusted growth of finance compensation had been large. During these same periods, the share of skilled workers in non-finance sectors was significantly lower. High and growing compensation in the financial sector compared to other sectors indeed attracted skilled individuals into finance jobs at the expense of other sectors.

The finance-induced reallocation of talent was pervasive as it was present in the majority of countries and periods we analyzed. Moreover, sectors in which workers had skills that were easier to transfer into finance jobs and innovative sectors were the most affected by such reallocations; whereas sectors that relied heavily on finance to grow were the least affected.

At first blush, these results appear to corroborate the critics’ concerns. Yet, further digging reveals a different economic reality below the surface. While significant in a statistical sense, the finance-induced talent reallocations we uncovered were in fact economically modest. Compensation in finance should be an order of magnitude larger than what we observed in the data to drain a meaningful fraction of skilled workers away from other sectors. The limited economic significance of our estimates is perhaps not surprising considering the important frictions limiting the mobility of skilled workers identified by academic research.

Our second set of analyses reveals an unambiguous lack of relationship between large relative compensation in the financial sector and the growth and innovative capacity of non-finance sectors, or the aggregate economic performance of countries. For instance, non-finance sectors did not appear to grow at a slower pace or to become less productive after episodes during which the adjusted growth of finance compensation was large. Investors did place a lower value on the shares of firms in these sectors, anticipating poorer future performance.

Further contradicting the critics’ pessimistic view, variation in the adjusted growth of finance compensation was largely unrelated to aggregate economic growth measured at various time horizons. Furthermore, we found no evidence supporting the idea that large compensation in the finance sector hampers the innovative capacity of economies, pushes students into business majors at the detriment of other fields (e.g., sciences or engineering) or increases the riskiness of the banking sector. We found none of that in the data.

Beware of hasty conclusions. Given the debated nature of the question we asked, it is important to draw a clear, solid line between what can and what cannot be concluded from our study. We do not validate a rosy and benign image of compensation practices in finance, nor do we chant loudly the absence of socially unproductive rent-seeking behaviors in the financial sector. They surely exist. Our objective is different and consists solely of asking whether the large relative compensation in finance observed worldwide materially distorts the allocation of talent in a way that thwarts economic growth. To that clearly defined question, our answer is no. The other questions, especially the economic importance of rent-seeking activities in the financial sector, remain important open terrains requiring further exploration.

PSD2: Opening Up a New World of Opportunity