Top Posts
Global Military Spending Hits a Record High
Could Big Tech’s Iron Grip on Digital Advertising Soon Come...
Can Recent Oil Discoveries Prove to be a Boon for...
Is It Time to Explore an Alternative to Fractional-Reserve Banking?
Can AgTech Prove Instrumental in Helping to Feed the World’s...
Can the Indo-Pacific Economic Framework Expand US Economic Influence in...
Home Finance Opinion: The vitality of financial ‘passporting’ to the UK and beyond
Finance

Opinion: The vitality of financial ‘passporting’ to the UK and beyond 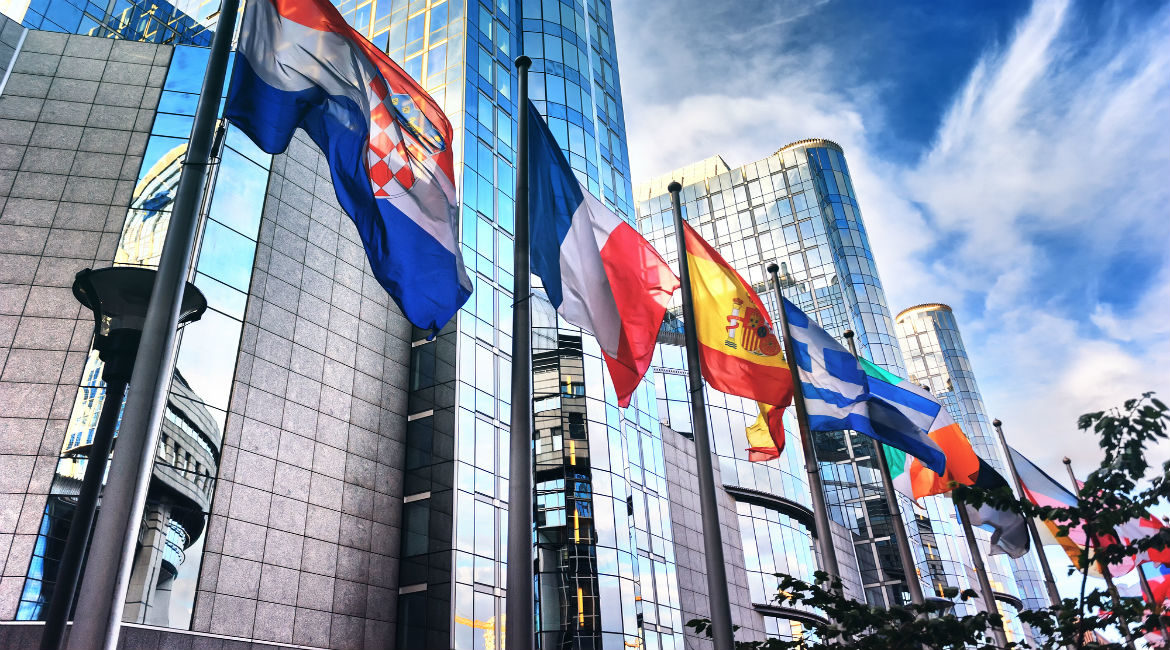 By Craig James, CEO of Neopay

Leading think tank Open Europe last month published an independent report investigating how valuable the ability to ‘passport’ financial services across Europe – as laid out in the single market directive – is to the UK’s economy following the country’s decision to leave the EU in June.

The report found that the UK generates a fifth of its banking sector annual revenue through passporting and recommended the UK government do what it can to retain these rights in Brexit negotiations. And, the latest figures from the Financial Conduct Authority (FCA) show that 5,500 firms in the UK have 336,421 financial passports which they use export their services throughout Europe.

Armed with this evidence, it can be argued that the UK’s right to export its financial services via the EU passporting regime is a critical component of the country’s growing economy. And, in recognising that it is in Britain’s best interests to retain these rights when hammering out a Brexit deal, questions also need to be asked as to whether these rights should also be expanded beyond the EU, and into key global markets.

But first, what exactly is financial passporting and how does it work?

Under the Financial Services and Markets Act 2000 (as amended), firms based in the European Economic Area (EEA) can work across other EEA member states on agreement that they meet the necessary requirements as set out by local and European regulations. This activity is called ‘passporting’ and means these firms can operate across the EEA on a single ‘licence’ in one jurisdiction – on the premise that the regulator is notified of the intention to ‘passport’ with said ‘licence’.

Therefore, through the use of the EU’s passporting regime, financial firms who wish to export their services across Europe only have to become authorised in one jurisdiction. That is, they only have to set up a legal entity under one country’s individual regulations and laws.

The practical reality is that these firms only need to establish a legal company, obtain offices, employ staff, arrange payroll, produce accounts, become authorised and open bank accounts in their single chosen jurisdiction, rather than doing so for every country they wish to provide services to.

So, what are the benefits of financial passporting?

It’s obvious that with a financial firm only having to obtain one licence, the passporting regime leads to cost reductions. This cutting of costs not only applies to the firms and financial regulators themselves, but also to governments and ultimately taxpayers too through reduced bureaucracy.

Passporting bolsters financial inclusion and promotes competition which leads to greater choice for consumers. It facilitates an outsourcing of the regulation of certain sectors which is helpful for those countries that may have limited markets, limited choice of financial products or that are less attractive for firms to set up base in, for whatever reason that might be.

Economically, passporting affords those who make use of it with a ream of benefits – it fosters innovation, increases competition and consumer choice, and leads to boosts in investment. But, its benefits reach further than that too – passporting can be used to improve global security and to tackle corruption, money laundering and other forms of financial crime – by making it easier for the dissemination of information across international agencies and regulators.

In recognising the above, it would then make sense for those involved in negotiations around the future of UK passporting to also consider what expanding these rights beyond Europe could look like – what potential growth markets could be tapped into and how it could be used to help build a stronger and more interconnected global economy.

The vitality of the UK retaining its right to passport

Since the UK’s decision in June to leave the EU, nothing has been confirmed regarding the framework in which Brexit will be delivered. What is clear, however, is that the UK’s ability to passport is imperative to the country’s financial services ecosystem. In fact, it’s estimated by consultancy Oliver Wyman that £27 billion of the UK banking sector’s annual revenue is tied to passporting.

At Neopay, we have recently expanded into the US and this has given us insight into what the future could look like for UK fintech firms if passporting was to be revoked. As in the USA, where firms currently need to be licenced in virtually every state individually, the process for fintech firms could become convoluted and incredibly cumbersome, with things moving a lot slower. This paints a worrying future for fintech start-ups in the EU should the UK’s passporting ability be replaced with a similar arrangement– something as simple as setting up a bank account in a foreign jurisdiction is already problematic and will causesignificant delays.

As a payment regulatory specialist, it’s our raison d’être to assist e-money and payment firms to become regulated and licensed, and then to help them passport their services into different member states. Therefore, it will come as no surprise that we, like many in the payments industry, feel it is vital for businesses to retain the ability to operate across the EU and the UK under one licence. In the wake of Brexit, we want to see that right to trade across borders protected above all.

Our view is that the UK Government, in brokering a Brexit deal, must be clinical in making passporting an absolute priority in negotiations. With the UK’s use of passporting playing such a pivotal role to the stability of its own economy, and that of wider Europe, we really feel that it is utterly crucial to retain this ability. In doing this, it may go in some way to ensure Brexit does not cause too much disruption to business, the economy, and to everyday consumers.

Further to this, in realising the power of passporting and what it means for the financial services industry – not only in the UK but right across Europe – questions need to be asked around whether we should consider expanding the passporting regime beyond Europe, and into key global markets. In reviewing the contribution of passporting to Europe’s economy, what it can do to improve individual economies, societies, as well as security, choice, financial inclusion and access, it makes sense to have a discussion about expanding, rather than revoking, passporting rights across the continent and beyond.

Interview with Mr. Edwin R. Bautista, president and COO of Union Bank of the Philippines