Top Posts
Challenges Remain, But There Are Opportunities to Be Had in...
Interview with Mr. Olukayode Pitan, Chief Executive Officer and Managing...
Commodities Outlook for 2023
The Value of Cash in a Time of Crisis: How...
The US-Africa Leaders Summit: Fostering a Closer Relationship with the...
Three Key Sectors in Which to Invest in 2023
Home Finance Preparations for Post-Brexit Britain and IR35 Top the List of Concerns for UK Hiring
Finance 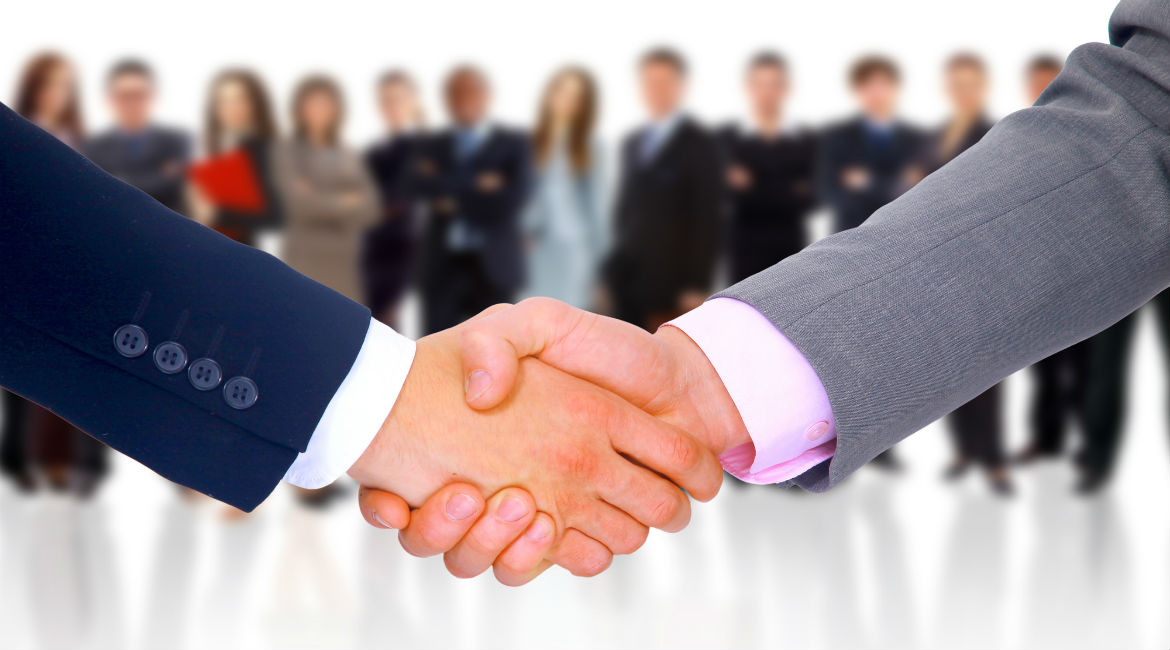 2019 was a turbulent year for businesses, with hiring across many industries suffering at the hands of Brexit.  Despite all the political and economic turbulence, some professions – Tax, Public Practice, Risk, Investment Management and Legal – remained largely resilient, with vacancy numbers and salaries relatively similar to previous years.

Some areas saw an increase in jobs outside the UK; namely the Netherlands, France and Germany, with professionals wanting to move to other large financial hubs or being headhunted to take their knowledge and expertise out to growing markets.

The confidence to hire and move jobs was influenced by Brexit, other political uncertainty and changes around IR35. Recruitment processes were slower, with organisations hesitant to commit to decisions around new recruits or implementing hiring freezes and fewer professionals looking to move jobs. Across the sectors, the guide revealed that the impending changes to IR35 legislation led to fewer temporary roles as organisations prepared for the April 2020 deadline.

The most prominent theme throughout 2019 was how Brexit caused uncertainty, with employers reluctant to commit to hiring and job seekers hesitant to make the leap when opportunities materialised. The quantity of jobs available and hires completed were heavily impacted, as reported in the results of the major PLC recruiters.

As well as Brexit headwinds, another spectre hanging over a major section of the professional workforce in the private sector is the much-publicised reform of IR35. This reform aims to transform the enforcement of these 20-year-old tax rules that were designed to prevent workers from using Limited Company entities to disguise employment. If the plans are rolled out in April 2020 and not delayed by the new government, it will result in a largely negative transformation of the private sector contracting landscape, with much collateral damage, at least in the short term.

According to Bank of England research, UK businesses expect more clarity in 2020. A key question is whether demand has become pent up in the system, in which case we could see a spike in hiring and an escalating war for talent in 2020. Like many recruitment companies in the UK, we hope for a more positive market in 2020. There will be challenges but also lots of opportunities.

2020 will see the recruitment market further impacted by the use of technology tools and particularly Artificial Intelligence. The development and deployment of these tools continue to accelerate, along with the debate about whether they are good or bad for the industry. AI is held out to be a game changer in eliminating bias from recruitment, but as well as doubt over how we can trust the machine to get it right, there are ethical and moral dilemmas. And it seems job seekers don’t like it – research in 2019 showed that 86% of job seekers would prefer a human being to review their CV, and 73% feel a highly automated recruitment process worsens their perceptions of an employer. So it will be interesting to see how things play out in the next 12 months and where progress is made.

2019 was very much a stop start year for the recruitment of Financial Services Operations professionals. Heavily inﬂuenced by Brexit, political uncertainty and changes around IR35, the conﬁdence of contractors and those organisations who hire them was severely aﬀected. As a direct result of the impending changes to IR35 legislation, a larger proportion of roles throughout the year were on Fixed Term Contracts as opposed to day rates which has been the more common choice in previous years – this was employers protecting themselves and getting ready well in advance of the IR35 changes due in April 2020 (unless the new government delays them for a year). Further to this, and due to a combination of concerns around Brexit and IR35, there was a noticeably greater number of Operations professionals who were eager to secure permanent roles. This, and all of the above, culminated in the volumes of both vacancies and professionals looking for new roles being lower than 2018.

Throughout the year, recruitment processes were slower than they’ve ever been. Hiring organisations were seemingly hesitant to commit to decisions around new recruits – most probably due to the constantly changing political landscape, in addition to the lack of active and suitable jobseekers.

Firms are becoming increasingly open to oﬀering their employees ﬂexible hours which allow them to accommodate for their personal lives. This is particularly important if ﬁrms want to try and attract junior level job seekers, as the younger generations value a healthier work-life balance more than previous age groups. This reﬂects the sentiments from across ﬁnancial services as a whole, where a level of ﬂexible working or the opportunity to work from home are now being made available by employers as the ﬁght for top talent continues. This increased access to ﬂexible working is being empowered by the availability of the latest technology, tools and platforms, making it easier for each individual employee to work remotely.

By no means were ﬁrms recruiting proliﬁcally in 2019, but this said, whilst many areas have been restricted by Brexit unpredictability, it has created a number of opportunities for Operations professionals. This has come from many professionals being seconded onto speciﬁc Brexit projects, resulting in the need to backﬁll headcount in their BAU roles throughout 2019. Whether this will continue for the entirety of 2020 remains to beseen.

The general school of thought is that the recruitment market won’t really pick up again until banks and Asset Managers know exactly where they stand following whatever happens with Brexit. If and when there is an agreement, there could be a large spike in Financial Services Operations hiring activity as businesses look to secure much needed resources to accommodate for any changes.

The aforementioned changes to IR35 may well negatively impact the number of day rate contract roles released to the market in the ﬁrst half of the year if they go ahead in April. We expect that the temporary side of the market will gather momentum as employers become used to the new regulations and processes gradually become the norm.