Top Posts
How Gamification is Catapulting Digital Banking to the Next Level
Challenges Remain, But There Are Opportunities to Be Had in...
Interview with Mr. Olukayode Pitan, Chief Executive Officer and Managing...
Commodities Outlook for 2023
The Value of Cash in a Time of Crisis: How...
The US-Africa Leaders Summit: Fostering a Closer Relationship with the...
Home Finance Why President Trump Might Re-Nominate Janet Yellen, and What It Means for Future Policy
Finance 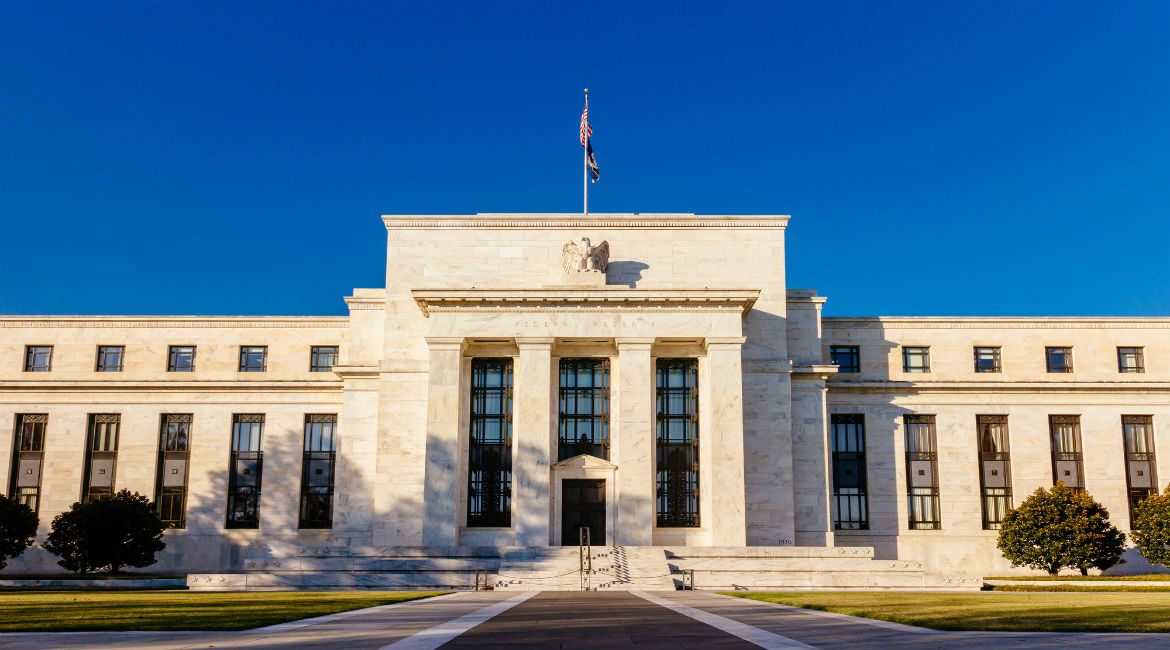 In a recent interview with the Wall Street Journal, US President Donald Trump’s remarks about Federal Reserve Chair Janet Yellen threw some for a loop. Throughout his campaign, Trump had taken a clearly negative stance toward Yellen and was adamant that he would replace her at the first opportunity. However, his softer language represents an exceptional about-face despite not definitively confirming anything.

The recent moves and announcements coming from the Fed, however, suggest that Trump may be warming up to Yellen’s policy choices and continuity. Without praising her, President Trump stated that she wouldn’t be “toast” following the end of her term and followed up by saying, “You know, I like her, I respect her. She’s been here. She’s been in that seat. I do like the low interest rate policy”. While not a glowing review, it stands in stark contrast to his campaign accusations that Yellen was suppressing interest rates to help former President Barack Obama and campaign opponent Secretary Hillary Clinton.

More importantly, economic data shows that Yellen’s dovish low interest-rate policy may be more beneficial for Trump’s economic policy than that of a hawkish rules-based chair, who would immediately hike interest rates. As mentioned, Trump’s initial position on Yellen was categorically negative. Describing her as a very “political” person and accusing her of creating a stock-market bubble that hurt the savings of average Americans, Trump was clear that he would most likely replace her once in office. Moreover, he accused Yellen of directing the Fed under political guises to help outgoing President Obama by avoiding any late-term economic crises, and Secretary Clinton, whose support base was aided by the low interest-rate policy.

Yellen’s term as Federal Reserve chair ends January of 2018, prompting a replacement to be confirmed by February of that same year. Pressure had been mounting for Yellen to resign early as it was expected that she might clash with President Trump on monetary-policy issues. However, during her testimony before the Joint Economic Committee in November of 2016, Yellen made it clear that she would not be chased away from her post by stating, “I was confirmed by the Senate for a four-year term which ends in January of 2018. And it’s fully my intention to serve out that term”.

The concerns for conflict between the president and the Fed chair go beyond her continued tenure. Vacancies on the Federal Open Market Committee (FOMC) leave an opportunity for hawkish lawmakers that may make life difficult for Yellen. Additionally, several positions in the Fed are vacant and will require executive nominations. The Fed’s vice chairman and three of the seven posts on the Federal Reserve Board all require nominations by the president to be confirmed this year. While Trump may choose to retain Yellen, there stands the possibility that he may take her legs out from under her by removing support.

This may be folly, however. While an excellent tool for fighting inflation, higher interest rates limit growth due to decreased exports from a strong dollar. Trump has “promised big fiscal spending, which would be more effective if it isn’t offset by much higher interest rates”. A sharp increase in interest rates would be detrimental to President Trump’s “Make America Great Again” policies. These include increased manufacturing, jobs and exports through protectionist measures that would slow imports from other economies. However, other countries may respond to these policies by devaluing their own currencies to offset the tariffs and protectionism imposed by Trump. This would ultimately defeat the purpose of these policies while leaving America in a worse position, thanks in part to higher interest rates’ resultant strong dollar.

Yellen’s slower, more dovish approach has proved more effective to facilitating Trump’s policies. While lower interest rates have increased inflation, they have limited outsized valuations of the dollar. Additionally, the current policies have left the Fed with a $4.5 trillion balance sheet that must be properly managed to minimize market disruptions. In her attempt to do this, Yellen has taken a more aggressive stance in the Fed’s interest-rate hikes, even announcing a third rate hike for 2017—one more than previously announced. This more aggressive stance may placate some of the Republican Congress members who would be charged with confirming her nomination.

With Republican lawmakers looking to amend the Dodd–Frank Wall Street Reform and Consumer Protection Act by year’s end, a dovish chair would help to temper some of the market volatility that may follow in the next few years. Various names are currently rumored to be possible nominees for 2018. While there is no indication that Yellen will be that chair, her policies have proven to be less than detrimental to Trump’s economic plan, and he would be remiss to, for political reasons, not genuinely consider her for re-nomination. For now, President Trump may need to further walk back his campaign position and make peace with an inadvertent rival.