Top Posts
Crypto-assets and the Relevance of International Private Law
Whither International Banking Regulation?
Interview with Mr. Selman Bicaco Urrutia, Head of Private Banking...
Interview with Ms. Jelena Galić, Chairperson of the Board of...
The International Banker 2022 Western & Eastern European Awards Winners
Why the Status of the Fifth-Largest Economy Is a Job...
Home Finance Putting Money Where the Stats Are: The Case for Gender-Balanced Investing
Finance 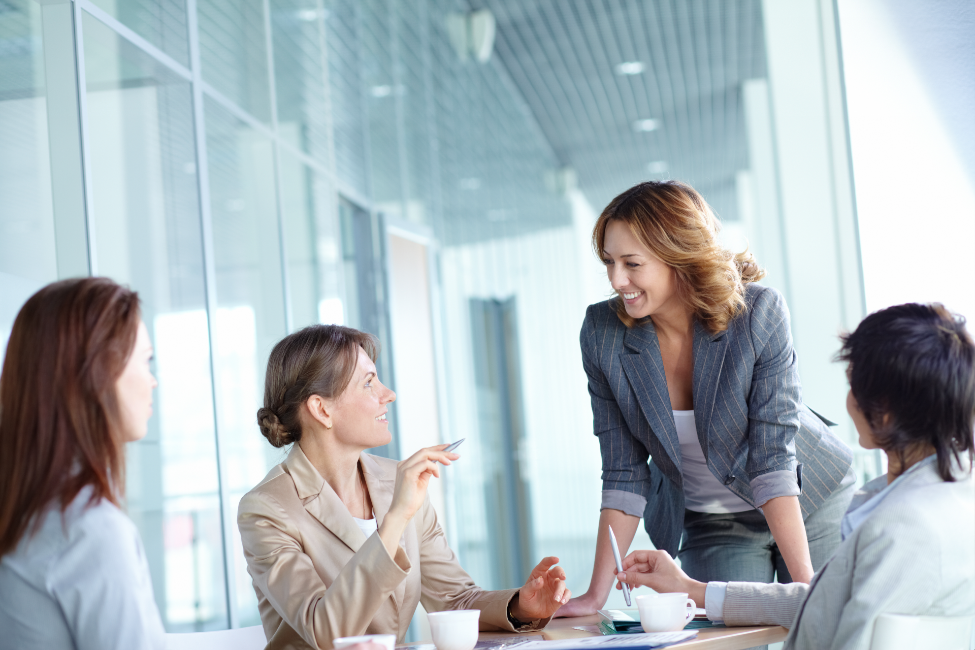 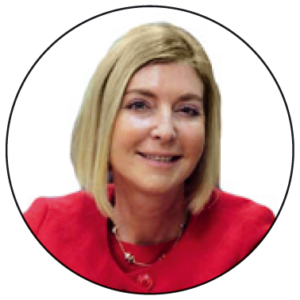 “We invest in strong management and solid businesses, regardless of gender”—this is common rhetoric of fund managers, whose industry is historically dominated by men. Less than 1 percent of the $70 trillion of global financial assets is managed by minority- or women-owned firms1U.S. Securities and Exchange Commission: Diversity and Inclusion Report.. As allocators of capital, we’ve become numb to reading management reports of publicly listed companies dominated by men; in fact, only 0.01 percent of all IPOs (initial public offerings) in the United States were led by female founders. We also know that it takes a village to get there, and early backers determine where founders end up. So, where are the investors in female founders along their journeys? Is being gender blind leading us to miss out on the larger opportunities?

Creating inclusive markets that solve problems of limited access to healthcare, education, financial and other services hinges on enabling diverse business leaders. Women are not only half of the market and a large part of the labor force, but they are also drivers of household expenditures. Their inability to access markets excludes entire families from better standards of living.

Countless studies have shown the benefits that materialize from gender diversity in building companies that deliver both financial returns and social benefits. Yet, in the venture-capital and private-equity (VC and PE) industries, which provide entrepreneurs with access to funding when public-equity markets and debt may be less viable sources of capital, women remain severely underrepresented as investment decision-makers and as capable investees and recipients of growth funding.

Billions of dollars are invested in growing startups every year; 2 percent of those dollars go to female founders2Fast Company: “Why it’s incredibly rare for companies led and founded by women to IPO,” Leslie Feinzaig, July 16, 2021.. The lack of diversity is even more pronounced in emerging markets and is dismal in the Middle East and North Africa (MENA), where we both work. Venture funding in the region reached record highs, crossing the billion-dollar mark in 20203Magnitt: “MENA HI 2021 Venture Investment Report.. In contrast, female founders receiving funding represented only 6 percent of the total VC and PE funding available in MENA4International Finance Corporation: “Moving Toward Gender Balance in Private Equity and Venture Capital,” 2019.. This is not just a missed opportunity; it’s a grave market fail.

One often-cited limitation is, sadly, behavioral: “I’m not investor-ready”. Women are significantly more conservative in fundraising and avoid investors until they reach higher milestones in their businesses. Further challenges arise around where to meet with investors—here, culture plays an important role. Since most networking events happen during kids’ bedtime hours or over drinks, women in MENA tend to be excluded from the conversation. Social norms are one reason why women entrepreneurs are less likely to go after growth industries. One MENA female founder openly said on a roadshow, “I’d love to see male founders get asked: ‘Who’s taking care of the kids while you are fundraising?’” During due diligence, the founder of a last-mile delivery company was repeatedly asked, “But isn’t logistics too operations heavy for a woman?”

By and large, the anecdotes are many, and there is limited data to quantify the challenges. A few success stories do exist, placing some of MENA’s female founders in the spotlight, as was the case for the exit of the ecommerce platform Mumzworld or the acquisition of the events-management technology platform Eventtus by a US-based player. Speaking to women business leaders, each has battle scars to show and a common sentiment to share: “It was lonely. We rarely found women investors on the other side of the table.”

The VC and PE industries are still largely homogenous. Men comprise 90 percent and 85 percent of investment committees in both, respectively. That’s where decisions are being made and where the future of what our markets will look like is determined.

A mere 11 percent of senior investment professionals in emerging markets’ private equity and venture capital are women. Representation falls to 8 percent when excluding China and is only 7 percent in MENA. The picture demonstrates a major lag of 17 percent compared to female representation in business leadership within other sectors5Ibid..

Not only are few women found in the leadership of private-equity and venture-capital firms, but few women are in the leadership of the companies in which these firms invest. Just 20 percent of portfolio companies have gender-balanced leadership teams, and almost 70 percent are all male—even though, of the gender-balanced leadership teams in their portfolios, 87 percent have better decision-making, 61 percent show enhanced governance, and 60 percent have greater ability to serve larger, more diverse markets and consumers6Ibid..

Research confirms that the paucity of gender diversity is not good for business and financial returns. A Harvard Business Review study concluded that gender-diverse fund managers deliver an incremental 10 to 20 percent in returns compared to non-gender-diverse peers7Harvard Business Review: Study by Paul Gompers and Silpa Kovvali.. When VC firms increased female-partner hires by 10 percent, they saw 1.5-percent increases in returns for the overall funds and 9.7 percent more profitable exits.8International Finance Corporation: “Moving Toward Gender Balance in Private Equity and Venture Capital,” 2019.

An International Finance Corporation (IFC) study found that investing in gender-balanced leadership teams yielded 25 percent higher valuations. The median gender-balanced portfolio company was found to have a 64-percent increase in company valuation between two rounds of funding or liquidity events compared to 10 percent for imbalanced teams.

If the research unequivocally supports gender-balanced ecosystems, this is enough reason to turn the tide. We need to acknowledge that the barriers are real, and they range from closed networks, biases and inadequate commitment to gender diversity from allocators. To be overcome, a concerted effort is required from multiple stakeholders.

LPs who set clear gender-diversity goals for their investments and underscore diversity outcomes in due diligence send strong signals to GPs that the organization is committed to diversity. The goals then feed into GPs’ portfolio managers’ diversity targets. Fund managers would require gender-disaggregated data from their portfolio companies and commit to improving capital allocation to gender-balanced leadership teams. Reflecting diversity goals in their investment processes and portfolio management is a major action LPs can take towards closing the gender gap while maintaining or increasing returns.

The data demonstrates a clear correlation between the performance of gender-balanced investment teams and higher returns. Despite their vocal interest in diversifying their investment leadership teams, less than 10 percent of GPs have strategies for achieving it. It’s a perpetual cycle, as hiring is dependent on networks. With fewer women in investment leadership roles, there are fewer partners who can tap into the talent pool of junior and senior women who have paths to partnership. Similarly, subjective evaluation criteria such as “cultural fit” in a male-dominated industry place women at a disadvantage and feed the cycle. Committing to internal diversity targets for hiring and promoting female staff and managers levels the playing field and improves women’s access to the opportunities already available to their male peers.

Accountability toward these actions allows LPs and GPs to make headway in closing the gender gap, generating employment opportunities and providing access to markets, which ultimately results in higher returns.

If you fish in the same pond, you will catch the same fish. Looking beyond the familiar comfort zone and making determined efforts for gender diversity and inclusion will result in growing opportunities across asset classes, investment strategies and geographies. Gender-balanced investors are empowered to deploy their resources within diverse teams and through innovative solutions, creating inclusive markets and bridging the wealth gap. The research on returns on investment is clear—it is worth the effort.

ABOUT THE AUTHORS
Nada Shousha is currently a Director on five regional and international companies’ boards as well as Vice Chair of the Egyptian-American Enterprise Fund. She is also an Advisor to the International Finance Corporation’s program Banking on Women. Until 2016, she was Regional Manager for Egypt, Libya and Yemen in the Middle East and North Africa Department of the IFC.

Amal Enan is the Chief Investment Officer of the American University in Cairo’s Endowment and Managing Director at Global Ventures. Prior to joining Global Ventures, Amal was the Executive Director of the Egyptian-American Enterprise Fund, and prior to that, she was part of a team of economists at the Macro-Fiscal Policy Unit in Egypt’s Ministry of Finance.

Central Banks’ Liquidity and its Impact on Banks and Global Economies