Top Posts
How Gamification is Catapulting Digital Banking to the Next Level
Challenges Remain, But There Are Opportunities to Be Had in...
Interview with Mr. Olukayode Pitan, Chief Executive Officer and Managing...
Commodities Outlook for 2023
The Value of Cash in a Time of Crisis: How...
The US-Africa Leaders Summit: Fostering a Closer Relationship with the...
Home Finance The Rapid Growth of Alternative Finance
Finance

The Rapid Growth of Alternative Finance 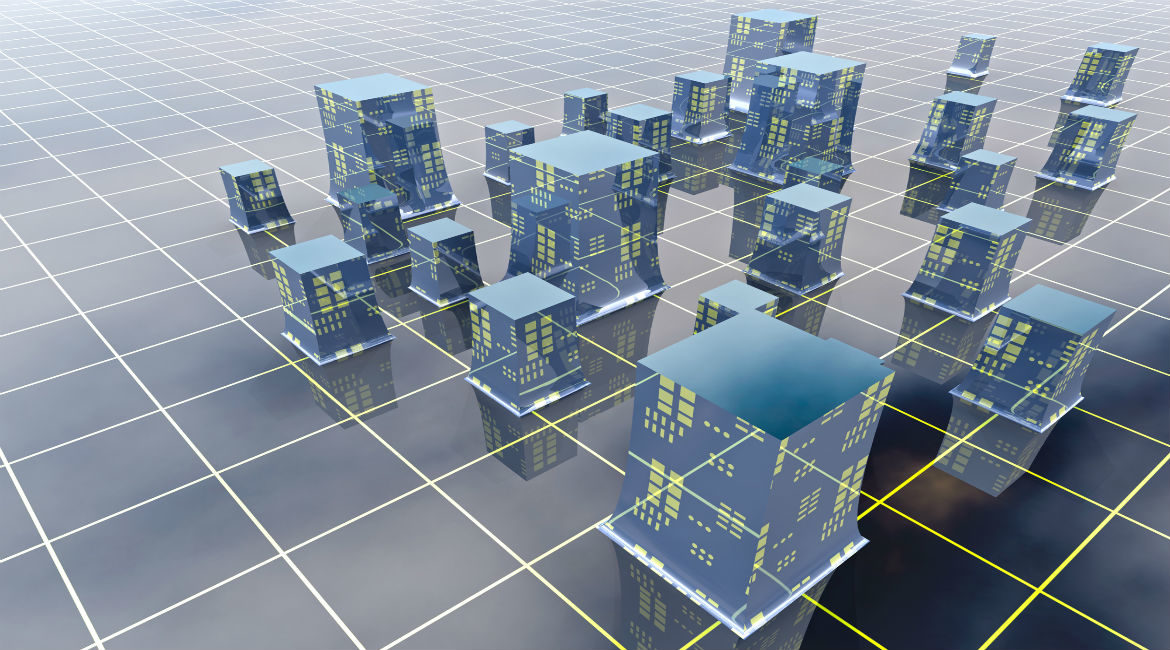 The last few years have seen the financial-services industry undergo significant structural transformation. Underpinning much of the change has been the rapid emergence of an alternative-finance market that has, in many cases, proved to be a financial lifeline for individuals, start-ups and micro, small and medium enterprises (MSMEs), and even large, publicly traded corporations. The marriage of finance and technology is continuing to disrupt traditional models of lending. Those who had to make do with the terms offered from banks once upon a time are now discovering the various benefits being presented to them by alternative-finance institutions. Such companies are also able to focus on providing very specific services, in stark contrast to banks that are now being forced to diversify their offerings in order to remain competitive in this space.

That being said, alternative finance as a concept still remains somewhat amorphous. Given that the industry has only recently established any significant presence—and given that new forms of alternative finance continue to be created—financing methods now commonly being identified as “alternative” are essentially those that do not originate from traditional sources such as banks and stock and bond markets. Others provide a more stringent definition of the industry as one that has a direct connection between market participants, generally via online platforms.

Nevertheless, the two clearly dominant forms of alternative finance at this early stage of the industry’s evolution remain peer-to-peer lending (P2P) and crowdfunding, with other methods such as balance-sheet lending and invoice trading being still comparatively small. Furthermore, recent figures show that such financing methods have been experiencing startling growth over the last few years. According to a September report from Cambridge University’s Centre for Alternative Finance (CCAF), the online alternative-finance market in Europe grew by a massive 92 percent in 2015, hitting €5.4 billion. The UK currently possesses the lion’s share of the region’s industry, with the CCAF recording the country’s transaction volume at €4.4 billion, or 81 percent of Europe’s market share.

While the recent CCAF report focuses exclusively on the European market, the centre conducted similar studies into the Asia-Pacific and the Americas regions earlier in the year. China is deemed to be the world’s largest alternative-finance market at $101.69 billion, which represents a rather dramatic ascent over the last few years. The country’s market in 2013 was only $5.56 billion before jumping to $24.3 billion by last year, and then exceeding $100 billion last year. Much of China’s growth has been attributed to the rapid rise of mobile Internet in China, which has allowed 685 million people to get connected, more than any other country in the world. The rest of Asia-Pacific pales in comparison to China, with a market value of just $1.12 billion; but with a staggering 313-percent growth rate from 2014 levels, alternative finance looks set to explode across the entire region.

On a market-volume-per-capita basis, meanwhile, the US is currently at the top of the pile at $113.43. The country has—as expected—driven growth across the region, with the Americas’ alternative-finance market volume expanding by 212 percent between 2014 and 2015, hitting $36.49 billion. Of this, $36.17 billion occurred in the US, representing more than 99 percent. Between 2013 and 2015, moreover, alternative-finance platforms facilitated nearly $11 billion worth of capital to more than 268,000 US start-ups and SMEs, with much of this being in the form of P2P lending.

Indeed, P2P lending has been the main driver of alternative-finance growth across all regions, with the sector thought to be among the fastest growing within the broader financial-services industry. This is perhaps somewhat expected, especially in the wake of the finance industry’s more stringent regulatory landscape since the 2008 global crisis. In turn, obtaining access to credit for small businesses has been made considerably more challenging. Banks themselves have had to tighten up their lending procedures after doling out a slew of fines. To quote Reuters, “Twenty of the world’s biggest banks have paid more than $235 billion in fines and compensation in the seven years period (2008-2015) for a litany of misdeeds”. Against this backdrop, both lenders and borrowers have been keen to develop the P2P lending model—one that offers quick, straightforward procedures; attractive rates for both parties; and significantly greater transparency throughout the loan-provision process.

P2P lending’s expansion in the Asia-Pacific region, and in particular China, has arguably been the most remarkable. Indeed, the world’s second-biggest economy accounts for 99 percent of the total P2P transaction volume in Asia-Pacific, as well as now holding the title of the world’s largest P2P market at $101.7 billion as of 2015. It has also been estimated that more than 4,000 P2P lending providers are now operating in China today compared to just 50 providers only five years ago. Asia’s numbers are perhaps not surprising given the large numbers of small businesses that have emerged across the region in recent years. According to a 2015 study from the World Bank, 365 to 445 million MSMEs are currently in operation in emerging markets. A large proportion of such entities, however, have limited access to traditional forms of finance, such as bank loans, which has proven to be a critical constraint on business growth. Asia is thought to possess the world’s largest unserved and underserved sector of SMEs when it comes to financing. As such, P2P lending, particularly for businesses as opposed to consumers, is likely to continue growing exponentially in China, as well as begin to develop in other parts of Asia, in order to keep pace with the region’s growth.

The World Bank recently estimated that the world’s alternative-finance market could grow to $90 billion of investment by 2020 from $34 billion at present. Given the explosive development of the industry in recent years, it seems highly likely that such estimates will be met. As banks get placed under increasingly onerous regulatory burdens, both lenders and borrowers will continue to seek financial solutions elsewhere. Furthermore, with developing economies already showing a huge appetite for alternative finance, exponential global industry growth seems all but guaranteed. As a result, the likes of MSMEs and entrepreneurs can look forward to a continual narrowing of the funding gap as the industry keeps evolving. The decentralisation of lending, and the continued disruption to financial services, therefore, looks set to continue unabated for the foreseeable future.