Top Posts
Enabling the Drive Toward Green Finance with Technology
Why Have Tin Prices Struggled in 2022?
The Devil We Thought We Knew
How China Has Managed to Avoid the Inflation Bug
Are Your Bank’s Digital Marketing Metrics Meaningful?
Identifying Beneficial Ownership: A Regulatory Conundrum
Home Finance Rate-Rigging, US Sanctions Violations Harrow European Banks
Finance 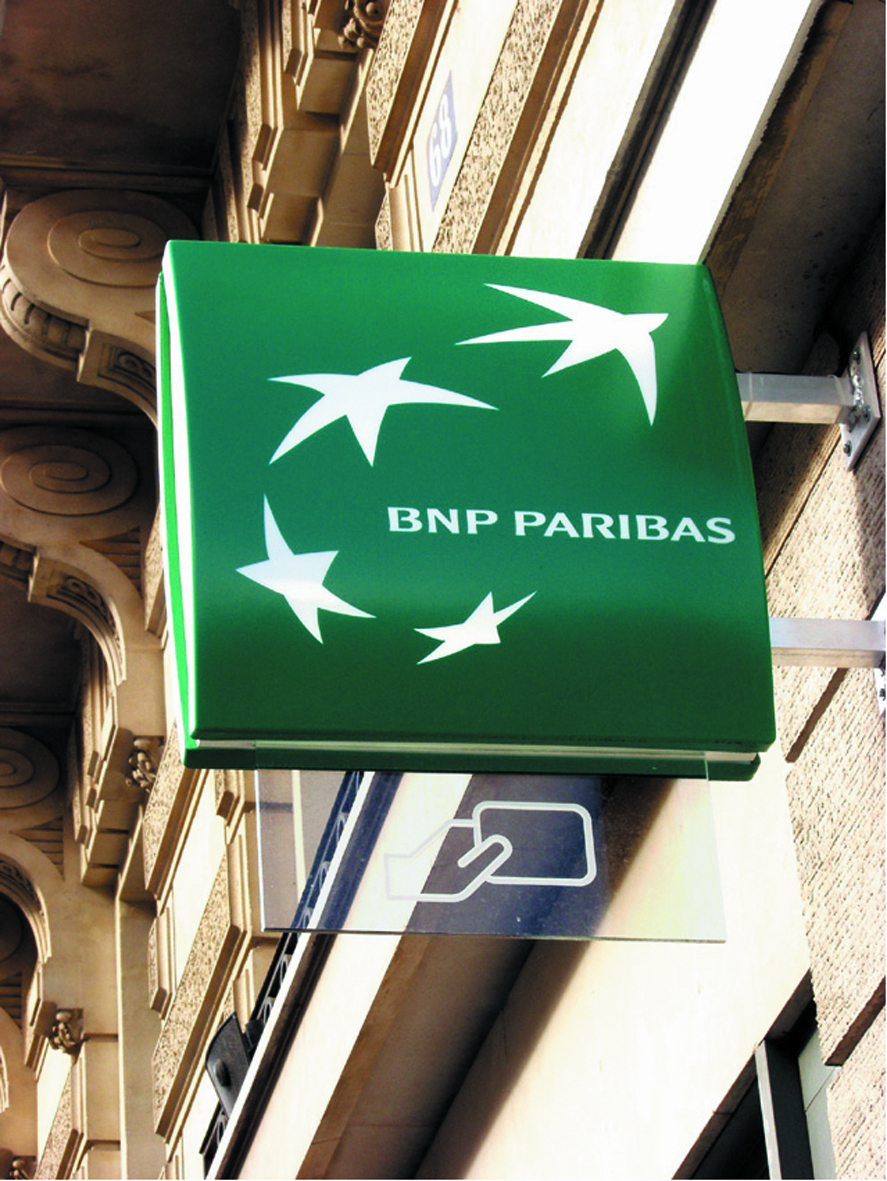 European banks are going through some hard times at the moment. On the one hand, they are being pressured by new regulations requiring them to boost their capital ratios and limiting their proprietary-trading activity, something that many lenders have complained will affect their profitability. On the other hand, many large European banks have been slammed by national and EU watchdogs for rate-rigging, and some have also been targeted by US authorities for violating sanctions imposed on countries such as Sudan and Iran.

The European Commission last December completed an investigation into eight banks, of them six European majors, accused of manipulating benchmark interest rates. In a settlement to avoid formal legal proceedings, Deutsche Bank was fined €725 million for its involvement in the rate-rigging cartel, and RBS was stung with a €391-million fine. The penalty for Société Générale was €446 million. Of the other three European participants in the cartel, Barclays got off without a fine due to its cooperation during the investigation; while Crédit Agricole and HSBC refused to settle, and the EC launched formal proceedings against them. The charges were formally filed this May, and if the banks are found guilty, they will face penalties of up to 10 percent of their annual global turnover.

Rate-rigging aside, European lenders are finding themselves the object of US regulatory wrath because of their alleged violation of US sanctions on a number of countries. The Wall Street Journal recently reported that French BNP Paribas is close to an agreement with US authorities concerning criminal charges related to transactions worth tens of billions of dollars with Sudanese entities. Sudan is one of the countries subject to US sanctions. The size of the penalty that BNP Paribas faces is $9 billion and is the largest ever to be levied on a bank for sanctions violations. The fine will be combined with a temporary ban on clearing dollar-denominated transactions.

But BNP Paribas is not the only one that has been accused of sanctions violations. Crédit Agricole, Deutsche Bank (again) and UniCredit are also under investigations, and the news about the penalty size for their sector player has fueled worries and forced them to prepare for larger fines than they previously would have expected. One of the main concerns for the lenders is that such huge fines would disrupt their compliance efforts regarding capital ratios and buffers. Another is more of a suspicion that the US is deliberately picking on European banks when imposing sanction-violation penalties. Such suspicions, however, are easily dispelled by the fact that the US watchdogs are no more merciful to their domestic banks. JP Morgan and Bank of America Corp. were last year both fined sums above $10 billion for improper handling of mortgages, The Wall Street Journal reminds. Still, they were not fined for sanctions violations, European bankers might say.

A further implication of these penalties is that European banks may start reconsidering their expansion plans for the US, expansion that could have helped them keep their business sustainable in the new, tighter regulatory environment. These worries seem to have a sounder basis – the ECB has also started to worry whether the fines that the US has in mind for Deutsche Bank, BNP Paribas and UniCredit will not wreak havoc on the banks’ capital buffers. Despite assurances from Deutsche Bank that a fine will not hurt it, backed by a recent sale of €8.6 billion worth of stock, investors are far from calm. The situation is gloomy at UniCredit, too. While earlier the bank’s management had expected a small fine, it is now bracing itself for a penalty above €100 million. Still, the Italian bank also maintains that it is fully capable of absorbing the loss.

Post-crisis times have proved to be taxing times for European banks. They are now subject to much closer scrutiny at all times, and it seems they will need to get used to operating within much narrower limits than before in order to avoid fines that to all intents and purposes may be getting higher in the future in order to discourage risky or illegal behaviors.