Top Posts
Interview with Mr. Olukayode Pitan, Chief Executive Officer and Managing...
Commodities Outlook for 2023
The Value of Cash in a Time of Crisis: How...
The US-Africa Leaders Summit: Fostering a Closer Relationship with the...
Three Key Sectors in Which to Invest in 2023
Three Key Stocks in Which to Invest in 2023
Home Finance Reflecting on International Women’s Day
Finance 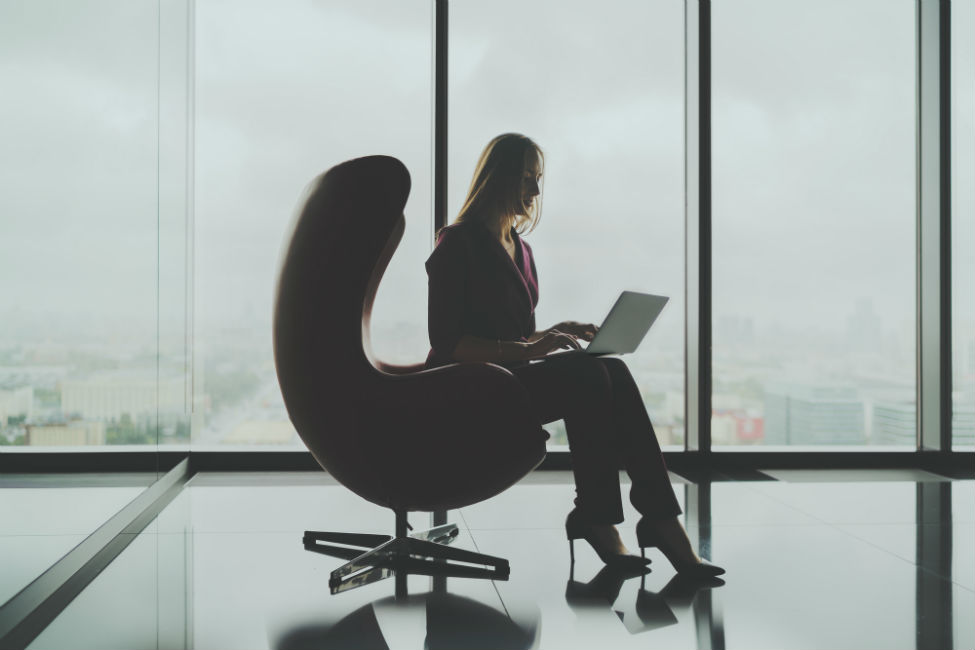 We should be proud that the modern professional workplace is unrecognisable to the ones inhabited by the day’s first observants. Gender equality is now enshrined in law, and public and private bodies alike are striving to ensure that women are able to realise their full potential without undue discrimination.

Despite this, the evidence clearly suggests that we have a long way to go before true equality can be achieved. This is especially true when considering the financial services. A recent survey conducted by the Financial Conduct Authority (FCA) showed that a mere 17% of those working in the UK’s financial services were women, occupying around 18% of senior management roles.

What has been done?

As someone who began working in finance in the 1980s, I’m often asked how the industry can improve its reputation and move away from being seen as a male-dominated sector. As a matter of fact, I’ve been fortunate enough to witness a significant transformation in my profession over the last three decades–from being an industry few women would consider for a career path to one where gender equality is considered a priority, both at my own company and at others across the globe.

The FCA survey is indicative of this, with the percentage of senior management roles occupied by women being shown to have increased from 9% in 2005 to 18% in 2019. This change was facilitated by a number of factors; not least the 2015 Women in Finance Charter, which saw HM Treasury calling on companies in the financial sector to appoint a member of their executive team to be responsible for gender diversity and inclusion. In addition, the companies that signed the charter were required to publish their internal gender diversity targets and figures on an annual basis, ensuring that promises would be kept–with the threat of public scrutiny if they weren’t.

The question, now, becomes how to further these recent advances and ensure true equality of opportunity for women in finance. I’ve outlined my thoughts on a number of proposals below, with the hopes that the right reforms will be correctly implemented for the benefit of us all, regardless of gender.

What can we do?

Financial firms will need to implement fundamental changes to encapsulate the historical spirit of International Women’s Day. If we wish to ensure that woman have no reason to be dissuaded from entering the financial services industry, this has to be reflected in how we treat individuals when they start their careers in the sector.

This can be achieved, partly, through the anonymising of applications for new starters. Much has been written on the damage our unconscious biases have on our workplaces, so removing such unconscious negative thinking from the very start of the recruitment process seems like a smart move. Those that fear that their gender, race, religion or class will damage their chances of impartial consideration should be able to apply for roles in the knowledge that only their skills and experience will be brought into consideration. This can be achieved by assuring applicants that their name, address, school and university are hidden–ultimately guaranteeing both a broader range of applications and, therefore, a far greater chance of finding the best person for the job.

Once they’ve started their new position, the workplace culture should be as welcoming and inclusive as possible. Often, this is not the case for women who contend with perceptions around maternity leave and casual workplace discrimination.

A survey carried out by MMB Magazine found that 90% of returning mothers were offered no support through a returner programme, that more than a third (37%) felt isolated from their colleagues, and only 18% were happy and confident about returning to work. As a mother of two, I know all too well that having children will inevitably have an impact on one’s work. But women should never have to feel like they must choose between a successful professional life and their family, and workplaces can do far more to minimise the impact having children has on one’s career. Simply introducing broad remote-work/flexible-hours/ returning programmes can do wonders for apprehensive potential mums, entrenching a heathy working culture and making sure all employees feel their company fully respects their work/life balance.

With regards to workplace discrimination, companies must ensure that they adopt a zero-tolerance approach to any kind of derogatory language or action. Even under the cover of friendly banter, such attitudes set a precedent for how women are treated–so it’s important to ensure that a tolerance and understanding of such issues are entrenched in the way you do businesses.

One controversial proposal that is often discussed is the adoption of strict quotas, with some suggesting that an enforced equal 50:50 divide of board members, executive committees and CEOs would solidify a positive change in the industry.

However, I’m apprehensive of such a simplistic panacea. The narrow-minded pursuit of such a goal may, I believe, facilitate negative repercussions for firms and women alike. As previously mentioned, the majority of applicants in the financial services continue to be men, so enforcing such a representation at the top-level may result in the promotion of those who aren’t ready, and the passing up of those who would actually be the best for the job, purely for the purposes of box-ticking.

The reality is that you cannot solve all the issues women face in the workplace with a rigid, top-down quota. Many of the other measures I’ve discussed will, overtime, result in a far more tolerant and understanding workplace that allow women to thrive to their full potential.

International Women’s Day gives us a chance to properly engage with these ideas and debate the merits of each. Looking to the future, I hope such a day of advocacy may not be strictly needed, as the issues it’s designed to address will be a thing of the past.

Why IR35 Doesn’t Have to Spell the End for Finance Contractors?

mBank: Leading the New Wave of Innovation, Digitalisation and Competitiveness in Polish Banking