Top Posts
Tesla Job Cuts Reflect Precarious Health of Global Economy
Artificial Intelligence is the Future of the Banking Industry —...
Why Taiwan is Pivotal in Ongoing Global Geopolitical Tussles
Is an Impending US Recession Now All but Guaranteed?
What is Driving Customer Centricity in Banking?
Near-80 Percent Inflation Exposes Turkey’s Grave Economic Mismanagement
Home Finance The Road from Paris: Whither Climate Policy?
Finance 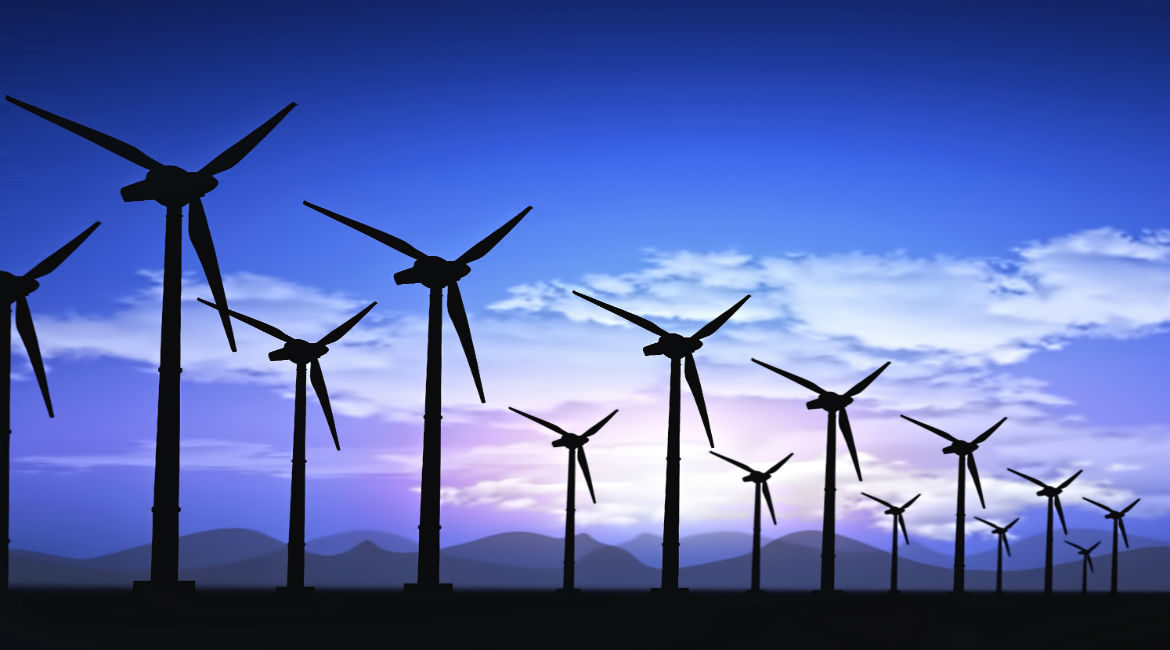 By Dr. Richard S.J. Tol MAE, Professor of Economics at the University of Sussex and the Vrije Universiteit Amsterdam

The Paris Agreement, negotiated in December 2015, was hailed as a major victory for the environmental movement and a crowning achievement of 25 years of climate diplomacy. Behind the smoke and mirrors is a weak treaty that may lead to modest greenhouse-gas emission reduction.

The United Nations Framework Convention on Climate Change (UNFCCC) was agreed in 1992 and entered into force in 1995. For the next 20 years, international climate negotiations focussed on one thing: a legally binding treaty on targets for greenhouse-gas emission reduction. The 1997 Kyoto Protocol seemed to meet that aim, but although it did impose targets on most rich countries for a short period, sanctions were never agreed on for countries that failed to reach their obligations. Key countries did not sign up anyway, while other countries met the agreed targets without much effort. A successor treaty was supposed to be ready by 2008, but the climate summit in Copenhagen failed.

The Paris Agreement discarded legally binding emission targets. Instead, it is centred on Intended Nationally Determined Contributions (INDCs) to climate policy. Article 4.2 has that “[e]ach Party shall prepare, communicate and maintain successive nationally determined contributions that it intends to achieve. Parties shall pursue domestic mitigation measures, with the aim of achieving the objectives of such contributions.” In other words, the Paris Agreement obliges countries to have a climate policy—but the word intended signifies that climate policy is aspirational, while the words nationally determined specify that these aspirations are set by individual countries rather than through international negotiations.

Article 4.3 specifies that “[e]ach Party’s successive nationally determined contribution will represent a progression beyond the Party’s then current nationally determined contribution and reflect its highest possible ambition”. Put differently, national aspirations should become more ambitious over time—but in an unspecified way and at an unspecified rate.

At the same time, Article 2.1(a) strives to “[h]old[ing] the increase in the global average temperature to well below 2.0°C above pre-industrial levels and pursu[e] efforts to limit the temperature increase to 1.5°C above pre-industrial levels”. At first sight, this is a major victory for the environmental movement. The previous target was 2.0°C. The Paris Agreement sharpens this.

There are two problems with this. First, the 2.0°C is widely believed to be infeasible: According to the latest report of the Intergovernmental Panel on Climate Change, the rate of decarbonisation of the world economy would need to increase from the current 1 percent per year to 5 or 6 percent, and we would need a public programme, comparable in size to health care, to subsidize bioenergy, carbon capture and carbon storage at a massive scale. And that is if we can convince the whole world to accept, by 2020, a carbon price that is five to ten times higher than the current price in the EU, or two to five times higher than in California.

In Paris, this nigh-impossible goal was replaced by a more ambitious one. And why not? There is no meaningful mechanism to ensure that national aspirations add up to the global one. Article 14 has that “the meeting of the Parties to this Agreement shall periodically take stock of the implementation of this Agreement to assess the collective progress towards achieving the purpose […] in a comprehensive and facilitative manner” so as to “inform Parties in updating and enhancing, in a nationally determined manner, their actions”.

There are no sanctions for missing targets—indeed, Article 15 explicitly states that the “mechanism to […] promote compliance” is “non-punitive”. Article 28 stipulates that a country may withdraw from the Paris Agreement without sanction.

The new 1.5°C target can therefore best be seen as a way to placate the environmental movement. The headline moved to the green side, while the fine print moved in the opposite direction.

It should be noted that the pledged climate moneys have not fully materialized, and that the funds that were put forward are essentially relabelled development aid.

After 20 years of trying and failing to negotiate a treaty with legally binding emission-reduction targets, the Paris Agreement switched to pledge and review. On the one hand, this is a welcome development. International law is weak and cannot provide public goods. It is in each sovereign country’s self-interest to free ride on the emission-reduction efforts of other countries. Pledge and review is how other global public goods are provided. If a peace-keeping force is needed, or an emergency response to an epidemic, countries come together to assess the situation and what resources are deemed necessary. Each country then pledges whatever can be made available. The response is later reviewed and scaled up or down as needed. This is a messy and often inadequate way of doing things, but it “sort of works”—unlike the first 20 years of international climate policy, which saw a steady rise of greenhouse-gas emissions.

On the other hand, the failure of the first 20 years of international climate policy was foreseen. The tragedy of the commons is known to anyone with a modicum of understanding of game theory. Since the early 1990s, there has been a steady stream of papers in learned journals predicting that international negotiations on legally binding targets are bound to fail. And yet politicians, diplomats, civil servants and environmental activists tried—often while emphasizing their scientific credentials and citing the academic literature.

Climate policy has also returned from the United Nations to the nations of the world. Over the last two decades, national governments have adopted a range of measures to reduce greenhouse-gas emissions. In the USA, hydraulic fracturing of shale-gas reserves has made a key contribution to emission reduction. In the European Union (EU), monetary union played a major role. Neither development can really be described as climate policy. Europe’s policy of promoting diesel over petrol cars did cut carbon-dioxide emissions, but at the expense of air quality and human health. The EU’s flagship policy, the Emissions Trading System (EU-ETS), has been beset with implementation problems. Permit prices have been too low to induce much emission reduction, but high enough for the—grandfathered—permits to count as substantial capital subsidies to incumbent companies. Other policies in the EU similarly seem to be more about giving handouts to particular parts of the electorate or creating rents for certain companies than about greenhouse-gas emission reduction. Climate policy in the USA suffers the same kinds of problems.

Developing countries take their cues on climate policy from Europe and North America. Patronage too often takes priority over emission reduction. China is copying another European mistake. For stock problems such as climatic change, taxation is superior to cap-and-trade but, after long deliberation, China opted for the latter. There are two pre-conditions for successful permit trading. First, monitoring needs to be sound. We do not monitor carbon-dioxide emissions. Instead, we impute carbon-dioxide emissions from the volume and type of energy used. However, China’s statistics on energy use are all over the place. Estimates of aggregate coal use, for instance, differ by 20 percent or more. Second, enforcement needs to be sound; also after an emission permit has changed hands a number of times. This is a concern in the EU-ETS, which includes countries such as Italy and Greece, but the legal system in China is weaker still.

The Paris Agreement obliges countries to have a climate policy. It does not oblige them to have a stringent or a sensible climate policy. But with the distractions of the international negotiations out of the way, there is hope that more attention can be paid to the proper design of national climate policies. After Paris, climate policy is firmly in the hands of national governments—and they will have to come up with acceptable ways to reduce emissions in the short run while stimulating technological progress to enable deep cuts in the long run.