Top Posts
Western Banks Willing to Accept the Short-Term Pain of Russian...
Why the US Is Ramping Up Its Presence in Somalia...
How Technology Is Helping to Solve Global Supply-Chain Issues
UK Inflation Climbs to Fresh 40-Year High
Extended Reality and the Metaverse Are Leading Financial Services into...
Digital Currency: India’s Move Towards a Digital Financial System
Home Finance Which sectors of the Indian economy will benefit most from the Narendra Modi Government?
Finance

Which sectors of the Indian economy will benefit most from the Narendra Modi Government? 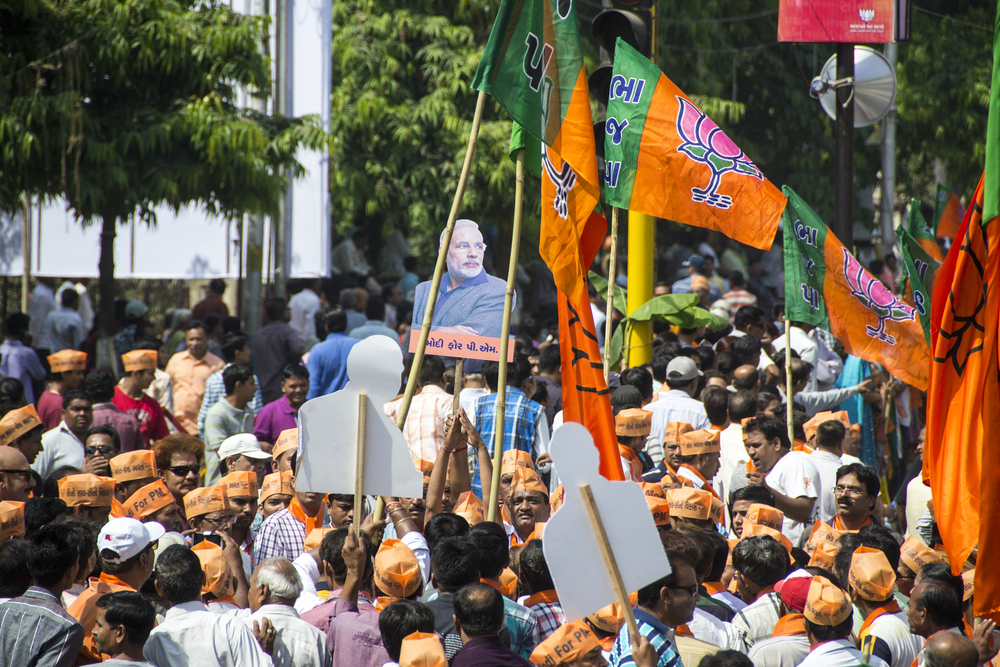 Ever since the Narendra Modi magic of “Achche Din” (days of prosperity) began gripping the common voters, when the opinion polls reported  a continued  upswing in vote share of BJP and its allies, the stock markets in India  began a cautious sustained recovery.  Stocks that have languished at rock bottom levels for a long period of time, such as capital goods, oil and gas, power and infra structure, began to gain, in stark contrast to previous rallies, in which only pharmaceuticals, software services as well as FMCG stocks always led the uptrend.

Based on the Gujarat Government’s track record the analysts are of the view that Narendra Modi Government is bound to give a big boost to investment in infrastructure, oil and gas and power projects. The expected cut in interest rates would also benefit a large number of sectors, particularly the high beta stocks. The faster decision making to clear approvals and sanctions are likely help larger and midcap companies in almost every sector. As inter-ministry groups (GOMs) have been disbanded, enabling ministers to take empowered decisions, policy paralysis could be a thing of the past.

The new Government has continued the vastly unpopular policy of slow decontrol of diesel prices, initiated by the previous regime. The gas prices, as and when revised as per the agreed guidelines, may provide incentive for much needed investment in gas exploration so vital for the economy. This policy is expected to benefit energy sector companies such as ONGC and Reliance.

The decontrol of petrol prices and planned reduction of diesel subsidy has helped the profitability of oil marketing PSU companies, as well as ONGC and Reliance. The fortunes of this sector are also tied to the much awaited privatization of the energy sector. Indian Oil Corporation, BPC and BPC are all candidates for privatization and the stocks could appreciate.

The power sector was handicapped by the policy paralysis of the previous regime and is a vital bottleneck area that needs to be addressed to revive the economy. Auto ancillaries would benefit from an impending auto boom, resulting from expected rate cut decisions. However the IT and Pharma industries are expected to lag behind, as the rupee is bound to appreciate, due to steady dollar inflows, reducing margins of some exporters.

Private sector banks are particularly attractive as they have clean balance sheets and can take advantage of the uptrend in the economy in a proactive manner. Gradual privatization of public sector banks will be a feature of this leadership.  SBI along with its subsidiaries may move up strongly. The proposal for listing the Life Insurance Corporation shares, as and when implemented, could help energize the economy, by providing resources to the Government. The Government emphasis on affordable housing may prove advantageous to home loan providers like LIC Home Finance Co among others.

Agriculture based stocks such as agrochemicals, fertilizers, tractors and farm equipment may not do well as the Indian Metrological Department has predicted a 7% short fall in annual rainfall on account of the El Nino factor affecting the South West monsoon and a delay in the onset of monsoon. Agriculture contributes 14% of the total economy of the country. While the growth rate during 2013-14 ending on 31st March 2014 recorded was 4.7%, present financial year estimate is expected to be around 5.5%, based on the revival of US economy and other favorable factors.

Fracking – A Bubble Waiting to Burst?