Top Posts
Global Military Spending Hits a Record High
Could Big Tech’s Iron Grip on Digital Advertising Soon Come...
Can Recent Oil Discoveries Prove to be a Boon for...
Is It Time to Explore an Alternative to Fractional-Reserve Banking?
Can AgTech Prove Instrumental in Helping to Feed the World’s...
Can the Indo-Pacific Economic Framework Expand US Economic Influence in...
Home Finance Shock and Awe: Demonetisation in India
Finance

Shock and Awe: Demonetisation in India 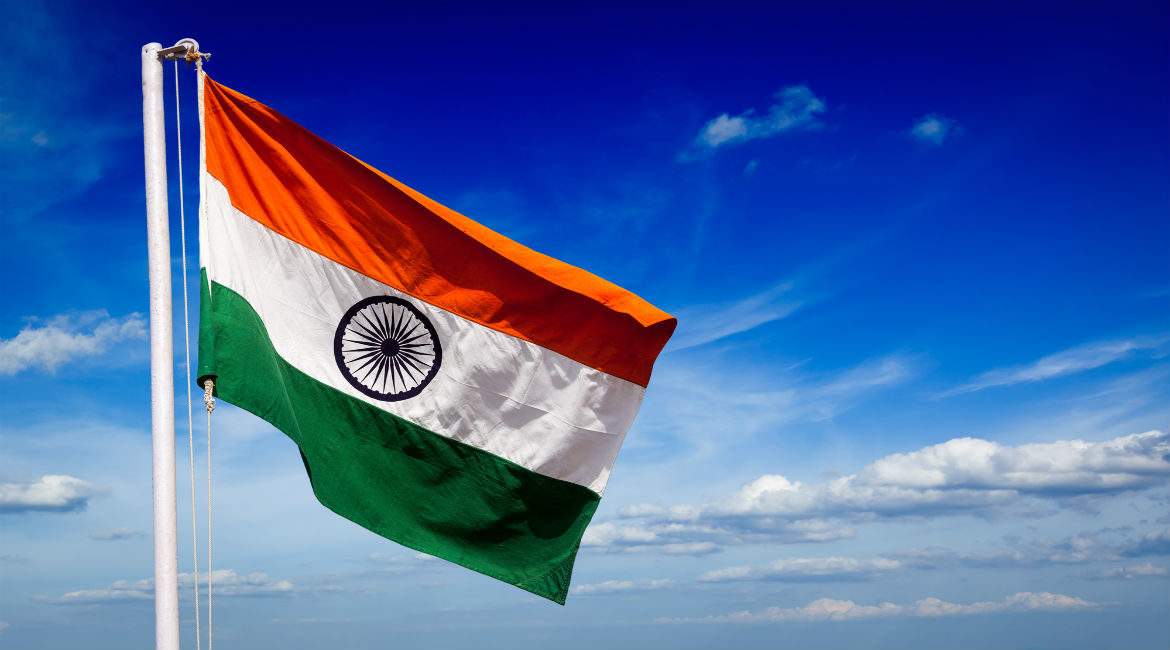 On November 8, India’s prime minister, Narendra Modi, addressed his nation to announce that Rs 500 (approximately $7.25) and Rs 1,000 notes would be withdrawn from circulation. Indian citizens have until the end of 2016 to swap their holdings of old notes, effectively giving them just over 50 days to get rid of currency that is soon to be defunct. What has made the policy even more startling is that it was executed with very little warning. Of the Rs 17.8 trillion in circulation, Rs 15.3 trillion has been officially withdrawn, which amounts to a staggering 86 percent of all currency in circulation—or 23 billion physical notes—being removed. Banks across the country, therefore, have been the hosts of chaotic scenes in recent weeks, with ATMs running dry and with millions eager to exchange old notes for the new, approved ones.

Modi’s primary motivation for his demonetisation measures has been to crack down on India’s enormous black economy, which many believe accounts for 20 percent of the nation’s total gross domestic product (GDP). He has unequivocally stated that the move is part of a concerted effort to combat India’s long-term problems of corruption and tax evasion. More than 90 percent of transactions in the country are cash-based, which makes it easy for business to be conducted on an informal basis. In turn, the amount that the government collects in tax revenue has been severely diminished. Government data from 2013 shows that a mere 1 percent of India’s population pays income tax. The largely cash-based economy has also led to black-market operatives hoarding large piles of cash in the form of Rs 500 and Rs 1000 notes, which means that it is not uncommon for property buyers to pay for their acquisitions with suitcases full of such notes—cash that invariably escapes the eyes of tax authorities. In all, a $200 billion shortfall in potential government tax collection is estimated to exist due to India’s shadow economy.

Modi’s efforts have already had a seismic impact on the country, and they are expected to have profound implications for quite some time. With a major cash crunch now seemingly on the horizon, many analysts predict a marked economic slowdown during the coming months. Overall, India’s services sector—which accounts for around 60 percent of total GDP—appears to be the worst hit from demonetisation thus far. Cash shortages have resulted in lower new business intakes, particularly in the service sub-sectors of financial intermediation, hotels and restaurants, and renting and business activities. As such, the seasonally adjusted headline Nikkei India Services Business Activity Index dropped in November for the first time in 17 months, and at the most rapid rate in more than three years, from 54.5 to 46.7.

Despite GDP having grown by more than 7 percent during the last year, moreover, both Goldman Sachs and Deutsche Bank have slashed their growth projections for the current fiscal year to 6.8 and 6.5 percent respectively. Should such forecasts materialise, then India will be in danger of losing its status as the world’s fastest-growing large economy. A slower transition to a formal, accountable economy is almost certain to be a drag on economic growth. Private-consumption expenditure, for instance, makes up around 60 percent of India’s total GDP, and it has been markedly dropping since demonetisation was first implemented. Much of the concern lies in India’s less-developed regions, particularly rural areas, where around 70 percent of the total population still resides. Although rural India is a haven for black-money business, it still provides employment and income to millions of people and depends heavily on cash transactions. As such, the rural economy could take months to recover.

Moreover, one of the most important sectors for India’s rural population—agriculture—is expected to take a significant hit from demonetisation. For the payment of farmers’ wages, the sale of agricultural products, and the purchase of seeds and fertilisers, cash remains king. With India’s central bank also banning the exchange of soon-to-be old notes at co-operative banks, which are used heavily by farmers, agriculture is set to bear a hefty cost from demonetisation.

Unsurprisingly, the Indian government has a more positive outlook on demonetisation, with the Union Minister of State in Finance and Corporate Affairs, Arjun Ram Meghwal, stating that the move will trigger “a spurt in economic activity”, which should push GDP growth to 10 percent. Certainly there is some justification for holding such a bullish long-term view. Economic activity that was previously taking place in the black economy will now be shifted into the visible—and taxable—economy. Moving to the formal economy, therefore, “will only add to the GDP, not reduce the GDP”, in the words of Piyush Goyal, Minister of State with Independent Charge for Power, Coal, New and Renewable Energy and Mines. In addition, the noted decline in consumer expenditure resulting from the currency drain is likely to push the Reserve Bank of India towards a path of looser monetary policy, given the implications the slowdown is likely to have on inflation. The constraint that demonetisation will have on India’s economic growth, therefore, is likely to be short-lived. Indeed, Mr. Goyal believes the slowdown will last for one quarter at most.

Another aim of demonetisation is to push India towards a cashless, digital economy and encourage the growth of credit and debit transactions. However, this seems less likely to succeed in the near-term. Although cashless transactions will help to boost the government’s tax intake, encourage higher bank-deposit levels to be used for more lending, and promote formal economic activity to bolster official growth figures, a move towards such technological sophistication seems premature at this stage. Given that a mere 7 percent of Indians have broadband connectivity, any increase in digital-payment usage is likely to come from the country’s wealthier segment. A distinct lack of financial inclusion also continues to be a problem, with just over half of India’s population currently without a bank account and with only 18 ATMs per 100,000 people on average (compared with 129 for Brazil). With Modi authorising only old notes to be exchanged at banks, it has created problems for the millions who do not currently have accounts but seek to open new ones; many of those who intended to do so have been turned away by banks in recent weeks, as there have simply not been enough tellers to handle the weight of such new requests.

India’s demonetisation drive has been described by its supporters as a form of “shock and awe”. Given the surprise nature of the policy, there may be some truth to this characterisation. While Modi deserves praise for tackling some of India’s most concerning issues, the impact on India’s long-term prosperity remains less clear. Will the pain that millions are sure to feel from the transition during the coming months be worth it if the policy does lead to significantly greater stability? Given the wide-ranging opinions that currently abound, it seems that one may have to wait a few months more before any solid conclusions can be drawn.

Digital Disruption: “This Time is Different”