Top Posts
Challenges Remain, But There Are Opportunities to Be Had in...
Interview with Mr. Olukayode Pitan, Chief Executive Officer and Managing...
Commodities Outlook for 2023
The Value of Cash in a Time of Crisis: How...
The US-Africa Leaders Summit: Fostering a Closer Relationship with the...
Three Key Sectors in Which to Invest in 2023
Home Finance Silenced No More? Do NDAs Stop UK Employees from Speaking Up?
Finance

Silenced No More? Do NDAs Stop UK Employees from Speaking Up? 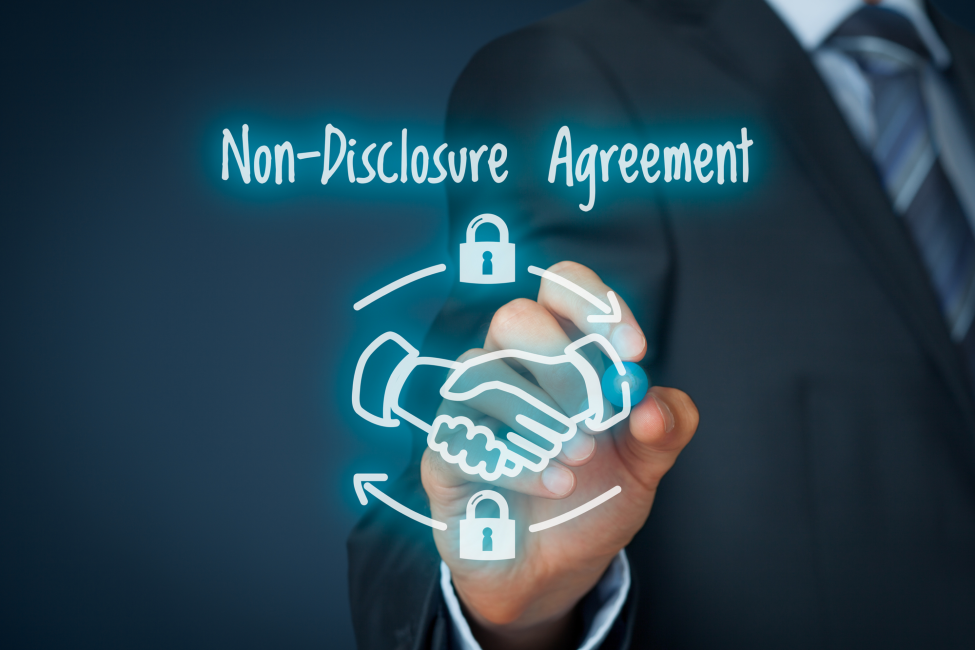 Revelations about Harvey Weinstein in 2017 triggered an international movement against sexual abuse and harassment. Sadly, these stories are still breaking. Recently, it was reported that BAFTA (British Academy of Film and Television Arts—the British equivalent of the Oscars) had suspended the award for Noel Clarke amid the harassment allegations of 20 women reported within the previous week. And it remains an issue in the City of London.

In addition to uncovering wrongdoing, the #MeToo movement has shone the spotlight on the controversial use of the non-disclosure agreement (NDA) as a means of silencing victims. In California, a senator last month introduced the Silenced No More Act, a bill aimed at protecting employees who speak out about discrimination at work even after signing NDAs.

Despite being unlawful since 1975, sex discrimination has been an issue brushed under the carpet by many employers. In recent years, we have seen financial-services employers become more proactive in tackling discrimination by encouraging employees to raise concerns about discrimination through well-publicised equal-opportunity policies and by taking preventative action by providing training to ensure workers—including managers—know how to spot and prevent discrimination. This benefits workers by reducing the risk that they, their colleagues or team will suffer harassment, and it is good for business—improved engagement and productivity levels mean that firms get to keep and attract the best talent.

Taking such steps also enables employers to defend claims that they are vicariously liable for the discriminatory actions of their workers, even when they have taken “all reasonable steps” to prevent them from doing such actions. A similar defence is available in respect to whistleblowing claims.

The trend towards awareness and prevention has been supported by UK regulators, who are firmly behind the move to tackle harassment and discrimination at work. The Financial Conduct Authority (FCA) has asked firms to be proactive in tackling non-financial misconduct, including sexual misconduct. A failure to do so could indicate that a firm and its senior management are not fit and proper. Individuals are encouraged to speak up, and organisations are required to take action on inappropriate behaviour.

Given the above, UK workers would not expect to encounter any provision in an employment contract or handbook prohibiting reports of sexual harassment. In any event, terms in employment contracts that exclude or limit these rights will be unenforceable.

In the UK, workers also have the right to complain to their employer about discriminatory conduct without being subject to retaliation. Such individuals might also have protection as whistleblowers in law, depending on the nature of their complaints. A worker who suffers retaliation because they have raised a complaint will have legal claims for victimisation and special protection from dismissal. These claims can be brought to the Employment Tribunal and are subject to short time limits, so workers should take prompt action if they wish to protect their rights to bring proceedings.

Countless victims of discrimination and harassment have signed what are sometimes referred to as NDAs, which usually form part of a settlement agreement.

An employee cannot lawfully be forced to enter an NDA. To avoid abuse, UK law states individuals must obtain legal advice before signing a settlement agreement to ensure they are advised properly on the implications of entering into the agreement. Ordinarily, employers will offer to pay the employee’s legal fees for this advice. Another check on the use of NDAs in settlement agreements is that the employer’s solicitor must comply with the SRA’s (Solicitors Regulation Authority’s) warning notice on NDAs. This stipulates that it is improper to use NDAs to prevent, impede or deter workers from reporting matters to a regulator.

Although widely vilified in recent times, it is worth remembering that settlement agreements are not one-sided. Many individuals wish to put the circumstances leading to their NDAs behind them and settle their cases so that they also can benefit from reciprocal non-disclosure or bad-mouthing provisions from their employers.

For those who have signed NDAs, what next?

NDAs are not unusual and are enforceable up to a point. They cannot prevent individuals from whistleblowing. In addition, settlement agreements with FCA- or PRA (Prudential Regulation Authority)-regulated employers must make an express exception for whistleblowing.

It is unlawful for NDAs to prevent the reporting of criminal offences or co-operation with criminal investigations or prosecutions. Individuals cannot be prevented from giving evidence or assisting investigations when required to do so by law or a regulatory obligation. This includes if they are ordered to do so by an employment tribunal, court or regulator.

Even if you have signed a settlement agreement containing an NDA, you may still be able to raise concerns about discrimination or harassment. The legal protection you have will depend on a number of factors, including the drafting of your NDA, the nature of your complaint, the reason you are speaking out and to whom. Before taking any action, you should seek guidance from a specialist employment lawyer.