Top Posts
Challenges Remain, But There Are Opportunities to Be Had in...
Interview with Mr. Olukayode Pitan, Chief Executive Officer and Managing...
Commodities Outlook for 2023
The Value of Cash in a Time of Crisis: How...
The US-Africa Leaders Summit: Fostering a Closer Relationship with the...
Three Key Sectors in Which to Invest in 2023
Home Finance Social Support and Financial Architecture: a Proposal for Reform
Finance

Social Support and Financial Architecture: a Proposal for Reform 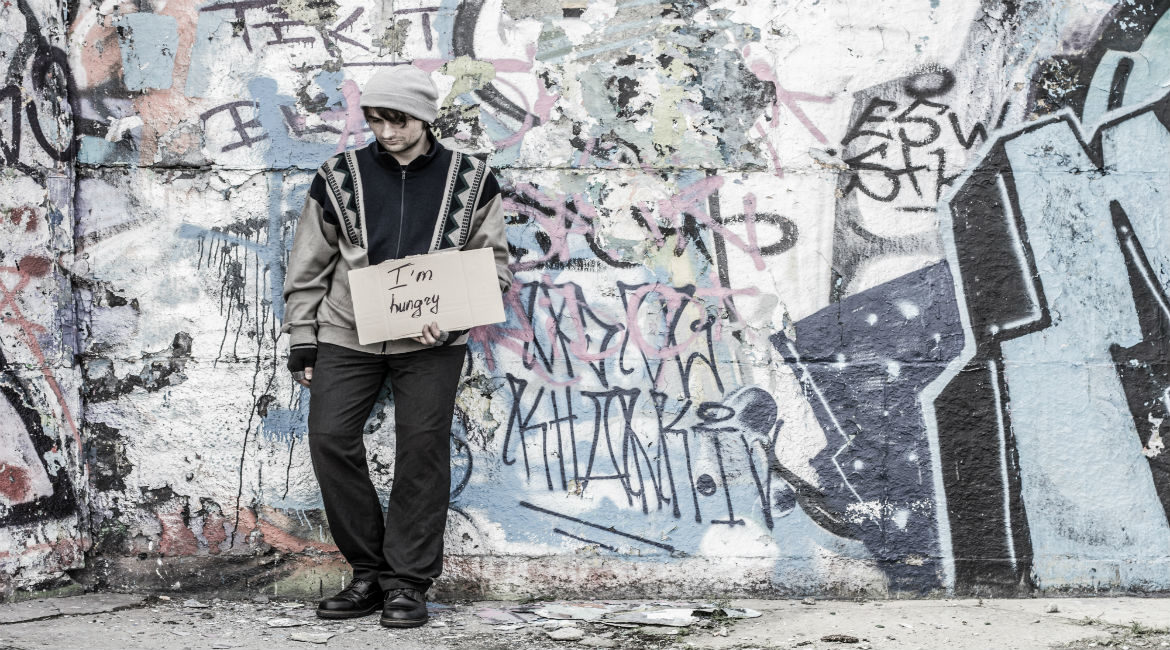 Not since the Great Depression has the world faced as daunting a set of economic, financial and political perils as it does today. The crisis of 2007-08 brought the global financial system to the brink of collapse, and it required extraordinary and historically unprecedented actions by the US Federal Reserve and other central banks to contain the damage. Stability was restored, but sluggish growth and a persistently low interest-rate environment have followed in the United States and Europe, placing severe limits on the effectiveness of monetary policies. Japan has experienced similar conditions for more than two decades.

Meanwhile, trade and technology shocks have caused sharp losses in manufacturing jobs and depressed wages in the United States and other economically advanced nations. As Branko Milanovic has shown in his book Global Inequality, the people who have benefitted least from globalization over the past couple of decades are those “situated around the 75-90th percentile of the global income distribution, in other words, the middle and lower middle classes in OECD countries”.

Small towns dependent on one or two large employers have been hit especially hard, and they remain mired in economic and social decay. Anne Case and Angus Deaton documented,  in their report “Rising morbidity and mortality in midlife among white non-Hispanic Americans in the 21st century” for PNAS, a rise in midlife mortality among white Americans without a college degree, attributed to “increasing death rates from drug and alcohol poisonings, suicide, and chronic liver diseases and cirrhosis”. A team led by Nicole Villapiano found in their research paper “Rural and Urban Differences in Neonatal Abstinence Syndrome and Maternal Opioid Use, 2004 to 2013” a significant increase in maternal opioid use in rural counties of the United States, with a sevenfold increase in drug-dependent newborns in less than a decade.

Even more powerful shocks are looming on the horizon. Rapid advances in natural-language processing, robotics and autonomous transport could put millions out of work at a stroke, from taxi drivers and call-center employees to manufacturing workers worldwide.

The disruptions arising from trade and technology shocks are severe and locally concentrated, while the benefits are often quite diffuse. Furthermore, labor is relatively immobile, and those struggling in declining areas or industries cannot easily transition to jobs in expanding regions or sectors. In examining the impact of trade with China on the geography of employment, David Autor, David Dorn, and Gordon Hanson reported in their working paper for the National Bureau of Economic Research (“The China Shock: Learning from Labor Market Adjustment to Large Changes in Trade”) that “adjustment to trade shocks is stunningly slow, with local labor-force participation rates remaining depressed and local unemployment rates remaining elevated for a full decade or more after a shock commences”.

All of this has led to what Dani Rodrik has called the politics of anger: a populist backlash against establishment politicians and their advisers. Britain’s vote to leave the European Union is a case in point, as is the election of Donald Trump in the United States on an explicitly protectionist and nativist platform.

Responding to this perilous situation requires creative thinking about economic and financial arrangements.

One idea that has gained increasing currency in recent years is that of a universal basic income, a fixed payment to each eligible individual in a country regardless of wealth or employment status. Being universal and not means-tested, such a program would not carry the stigma often associated with welfare. Historically, support for initiatives of this kind has come from all corners of the ideological spectrum, from Friedrich Hayek to Martin Luther King Jr.

A universal basic income would reduce cross-sectional inequality at any point in time, as well as volatility in individual consumption across time. As Steve Waldman has observed, it would also affect the geographic distribution of aggregate demand, boosting expenditures on non-tradable goods and services at precisely those locations most in need of economic stimulus. And since the real value of such income would be greatest at locations with depressed prices for housing and other amenities, it would mitigate depopulation of such areas.

A variant of this idea, proposed by economist Debraj Ray, is that of a universal basic share. Instead of the payment being fixed in nominal terms, it would be specified as a share of national income. This means that policies that are beneficial in the aggregate but costly to some can still garner political support, since the increased prosperity is more broadly shared. Furthermore, a universal basic share would not need to be updated periodically or indexed to inflation.

Finland is currently experimenting with a universal basic income, by tracing its impact over time on a randomly selected group of 2,000 beneficiaries. Related initiatives are under active consideration in other countries, including France, the Netherlands, Canada and India. And in the United States, Alaska already has a universal income policy in place: all eligible residents receive an annual dividend on an equal per capita basis from a permanent fund financed by oil revenues.

If the idea of a universal basic income is to garner enough popular support to make it politically feasible, it will have to be designed with great care. One approach to design and implementation is to link it to the broader goals of financial stability and counter-cyclical policy. How might this be done?

Among the many important functions of the financial sector, perhaps the most crucial is the maintenance of a stable payments system. A breakdown in this system is so costly that most countries have institutional safeguards in place to prevent it. One of these is insurance for deposits held at commercial banks. In the United States, for instance, the Federal Deposit Insurance Corporation (FDIC), backed by the full faith and credit of the government, guarantees the safety of deposits as high as a quarter-million dollars. Since its founding in 1933, no insured depositor has suffered a loss, despite thousands of bank failures over this period.

A memorable scene in the Hollywood classic It’s a Wonderful Life depicts the damage that can be done when depositors panic and try to withdraw their funds en masse: banks with secure but illiquid long-term investments simply cannot survive. The fear that a bank will fail can therefore become self-fulfilling. Deposit insurance prevents this very effectively but gives rise to two quite serious problems. Depositors become largely indifferent to the investment choices made by the banks in which their deposits are held, and banks secure a cheap and stable source of funding for speculative transactions that can carry significant risk.

One way to deal with this is to prevent banks from using insured deposits to engage in proprietary trading, a proposal that has come to be called the Volcker Rule. But such barriers are quite porous in practice, and there is a far simpler and more effective alternative: the creation of accounts at the central bank for every eligible citizen. Such accounts could not be subject to runs, and they would therefore not need to be protected with deposit insurance. And the need for insuring deposits at commercial banks would vanish entirely.

The result would be a completely secure payments system, and a safer financial system overall, since insured deposits could no longer be used for speculative activity. Commercial banks could take any risks they wanted, but these risks would fall on their own (uninsured) depositors, bondholders and owners, and not be dispersed among taxpayers through an agency backed by the full faith and credit of the government.

But what does this have to do with a universal basic income? First and foremost, accounts at the central bank for each citizen would be the vehicle for distributing this income. In the United States, instead of transferring the profits earned on open-market operations to the Treasury, as is currently done, the Federal Reserve would use this to credit individual accounts on an equal per capita basis. These credits would have to be supplemented by transfers from the Treasury to the Fed, in order to meet the specified level of basic income.

There is one other benefit that could arise from such a system. When facing a general decline in output and employment, this new financial architecture could make it easy for monetary and fiscal policies to be combined, through a temporary increase in the specified level of basic income. This would provide a more immediate and powerful stimulus than the interest channel through which monetary policy currently operates. In a chronically low interest-rate environment, this power could be the difference between a quick recovery and secular stagnation.

These proposals—a universal basic income, accounts at the central bank for all citizens, elimination of deposit insurance and monetary policy through direct transfers—are radical departures from the status quo. But desperate times call for bold measures, and an integrated approach to our challenges may prove to be successful where prior piecemeal efforts at reform have failed.

How Should Boards Respond to the FRC’s 2016 Annual Report?