Top Posts
Is It Time to Explore an Alternative to Fractional-Reserve Banking?
Can AgTech Prove Instrumental in Helping to Feed the World’s...
Can the Indo-Pacific Economic Framework Expand US Economic Influence in...
Banks Remain Uniquely Vulnerable to Sophisticated Cyber-Attacks
Western Banks Willing to Accept the Short-Term Pain of Russian...
Why the US Is Ramping Up Its Presence in Somalia...
Home Finance Why Soft Dollars Can Be a Hard Issue
Finance 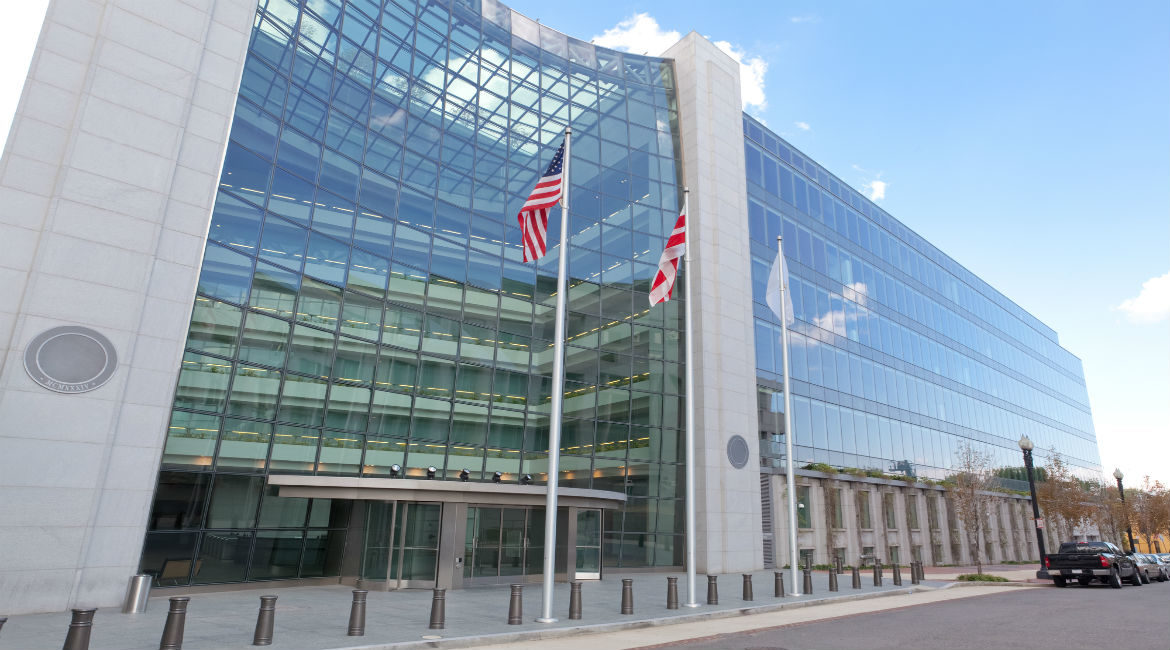 In 2008 we felt the consequences of a globally interconnected economy, and the world still today is working to shake off the aftereffects. It can be argued that the aftershock of the near global meltdown has manifested itself in populist elections and movements in the United States and United Kingdom, as well as in the desire for regulatory reform in the United States, which de-couples the US from the effect of global overreach.

Given the above, a number of the impending MiFID II regulations could not have come at a worse time. While the full effect of the new MiFID II regulations is still unknown, there is no single regulation that is causing as much consternation on both sides of the Atlantic as the European Union’s (EU’s) changes affecting how research is paid for by investment firms. In the US, government regulations—some in the form of executive orders—have required that regulatory agencies undertake substantial efforts to understand the potentially adverse impact of their proposed regulations in terms of cost and burden, as a pre-condition to their enactment. If this is the new standard for US government regulators, potentially burdensome regulations from non-US regulators enacted by legislators sitting in Brussels will not be welcomed with open arms.

The effect of MiFID II enactments

As of January 2018, EU managers will no longer be able to use client dealing commissions, referred to in the US as “soft dollars”, to pay for research from broker-dealers. The view of regulators in Europe is that this practice has been abused and now must be reined in. It has been argued for some time by critics of “soft dollar” arrangements that customers are paying higher execution costs because the cost of research is “bundled” and included in an opaque manner in the all-inclusive dealing commission. Similarly, it has been argued that certain customers have been tagged for research costs utilised by other customers, and that this is an unfair practice.

The view in the US is sharply different. First, there are thousands of small investment advisers who greatly rely on research provided by broker-dealers with large and highly resourced research departments. These small advisers cannot afford the expense of maintaining significant research capability, and even if they could, this cost would need to be passed on to their clients.

US regulators are largely sympathetic to their US registrants and have maintained the view that small investment advisers do provide a significant contribution to US investors and the economy. As such, US regulators have been reluctant to take sweeping action that would adversely affect these small advisers on the basis of what are perceived in the US as largely unsubstantiated generalisations. Moreover, it has been argued by industry groups that US investors would actually be harmed by actions endangering these smaller advisers. The US, with its emphasis on states’ rights, local control and antipathy to monopoly, is not fertile ground for legislation that could be harmful to smaller advisers, small financial institutions or community banks.

When the US SEC (Securities and Exchange Commission) proposes a new requirement, a proposed rule and comment period lasting a minimum of 30 to 60 days follows. During the comment period, the financial industry is able to provide observations on potential harmful effects or perceived inefficiencies of the rule, and in certain cases the SEC takes these comments into consideration and revises the rule prior to its final version. As MiFID II is a foreign regulation affecting US businesses, no such “comment period” was possible. Moreover, it does not appear that an exhaustive study was conducted as to how the regulation could affect non-EU sub-advisers.

Consequently, the full effect of how US firms will be affected by the rule is unknown. While it is clear that MiFID II will apply to US-owned investment firms based in the EU, the “pass-through” effects are unclear. US firms are reviewing sub-advisory and affiliate relationships for potential application. The safe approach is that MiFID II should be construed as having application wherever an EU-based manager delegates investment responsibility or trading discretion to US managers. The UK’s FCA (Financial Conduct Authority) has said that, under delegation arrangements, the FCA firm must “secure for its clients substantively equivalent outcomes as they would expect to receive based on the relevant investor protection provisions in MiFID II”.

Although Section 28(e) provides a safe harbor for a US manager from a claim by investors that it has paid excessive commissions under certain circumstances, aspects of 28(e) run counter to the new MiFID II requirements. For instance, 28(e) allows investment advisers, with appropriate disclosure, to pool research capabilities for all clients, even though some research may benefit some clients more than others. The view is that in the end the effect will be negligible. However, this arrangement is disallowed by the MiFID II requirements, which requires firms to allocate the costs of research fairly to clients based on who benefits from particular research. This is important in administering research payment accounts (RPAs), which are the only way that firms can use client payments to buy research.

This means that order flow for MiFID II accounts in some cases may need to be segregated from accounts that benefit from the safe harbor under 28(e). This also means that firms may require new operational trading mechanisms, along with identifying potential issues through painstaking risk assessments, compliance controls, supervision and monitoring. Orders that are allocated under MiFID II may need to be filled on a different basis, or even partially filled as a result of the need to segregate accounts based upon evaluating the usefulness of research for each type of client. The difficulties in administering the RPAs are leading many managers to the conclusion that they will pay for research from their own resources rather than ask clients to fund it directly.

The fact that broker-dealers now need to issue a separate invoice to UK investment managers for the cost of research in “hard dollars” has triggered additional issues for US broker-dealers. This issue was just addressed by the SEC in a recent no-action letter, albeit the SEC only provided temporary relief.

The recent SEC “no-action letter” issued on October 26 “provides a path for market participants to comply with the research requirements of MiFID II in a manner that is consistent with the U.S. federal securities laws.” However, the relief is only temporary, as the SEC is taking a “wait and see” approach with respect to the new MiFID II implementation. Broker-dealers, on a temporary basis, may receive research payments from money managers in hard dollars or from advisory clients’ research-payment accounts. This relief will remain in place for 30 months, as the SEC evaluates the process. The most telling phrase from the Commission is as follows:

Even though the effect of “globalism” is being met with a political backlash, we cannot escape the fact that the world is a global marketplace. As such, the connections between the world economies and regulatory regimes should be taken into consideration by the financial community, and especially by global regulators. As we work to unwind and face the challenges and effects of MiFID II enactments, it is perhaps a lesson for further regulatory initiatives to study the full effect of national or continental regulatory changes on our global partners as a pre-condition to enacting such legislation.