Top Posts
Can the Indo-Pacific Economic Framework Expand US Economic Influence in...
Banks Remain Uniquely Vulnerable to Sophisticated Cyber-Attacks
Western Banks Willing to Accept the Short-Term Pain of Russian...
Why the US Is Ramping Up Its Presence in Somalia...
How Technology Is Helping to Solve Global Supply-Chain Issues
UK Inflation Climbs to Fresh 40-Year High
Home Finance Solvency II: What Are the Effects So Far in 2016?
Finance 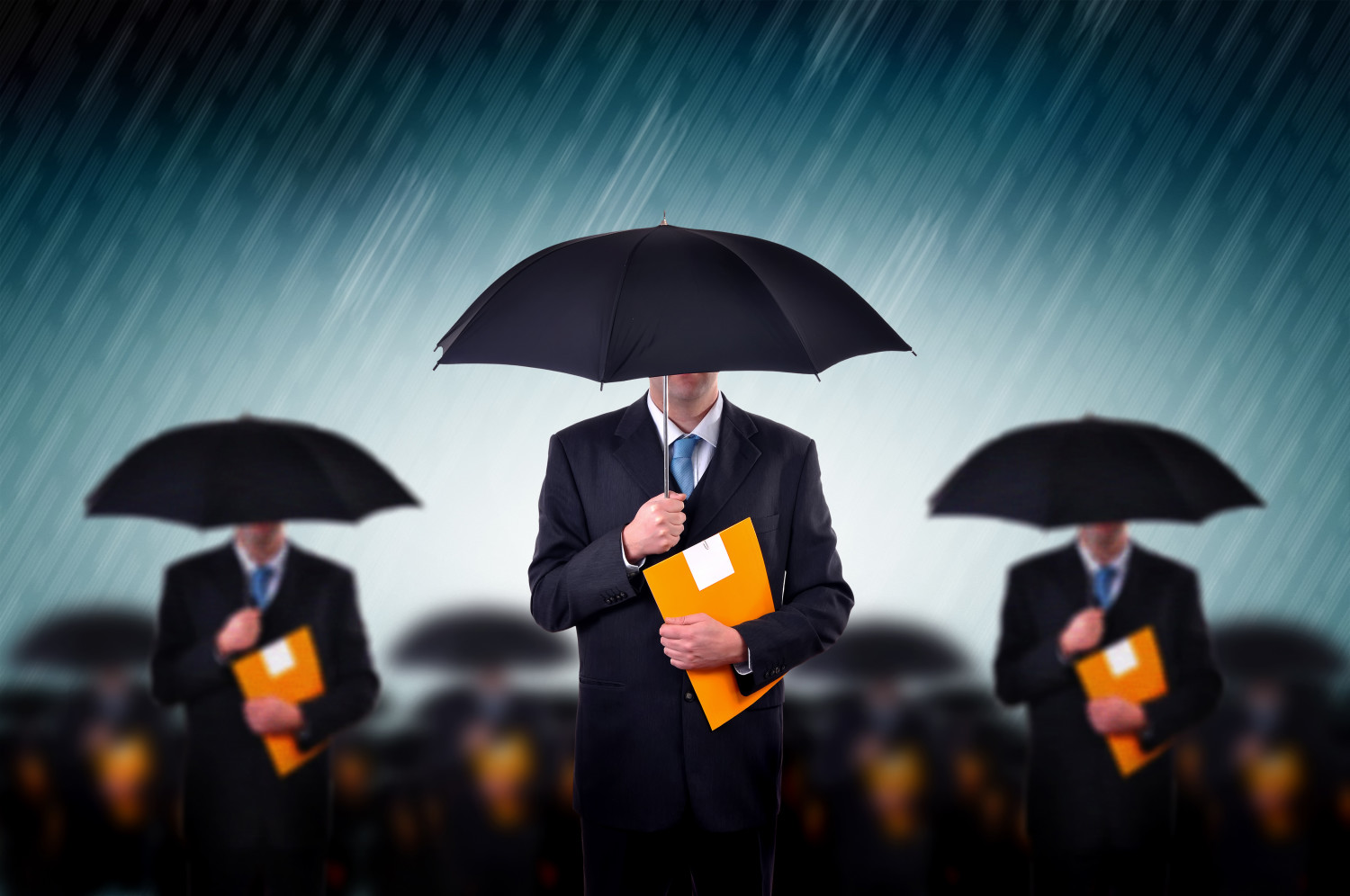 By Robert Gothan, CEO and founder of Accountagility

From January 1, 2016, a new Europe-wide insurance solvency scheme came into force: Solvency II. The main objectives of Solvency II are to improve consumer protection and increase the international competitiveness between insurers in the EU (European Union), whilst simultaneously establishing a revised set of capital requirements and risk-management standards. While the industry is adopting the new processes, there is likely to be teething problems with the new computation models and additional unforeseen effects of Solvency II.

Having been 10 years in the making, this new regulation means that firms must hold enough capital to survive a 1-in-200-year stress on their balance sheet. With more than 400 firms in the UK alone being affected by the transition to Solvency II, insurers will have to disclose their capital strengths to authorities, subject to scrutiny if their capital levels are low. Prudential has recently been the first UK firm to do so, reporting a strong Solvency II ratio of 190 per cent, following approval of its internal model by the Bank of England prior to the deadline.

The internal effects of Solvency II

Following the scramble to meet the deadline, the industry is starting to adopt Solvency II more positively, with many insurers looking at Solvency II as an opportunity to modernise their systems and internal processes. This is a significant step for an industry that has often been reluctant to embrace new technology.

From a finance department’s perspective, accountants now need to become more IT-literate and know exactly where the figures produced by the new computation have come from. As such, the IT (information technology) department, actuaries and finance department will all have to work together to meet the requirements of Solvency II, when previously they have worked predominantly as independent silos.

IT is increasingly becoming an essential part of the accountancy toolkit. From a system point of view, IT needs to be involved for the computation and data collection, and actuaries must provide more transparency on the process and reasoning behind the figures given to them by the IT department. Finally, the finance team needs to understand what actuaries are doing and get a clearer understanding of the figures before they are submitted. In this way, the three teams form key parts of the Solvency II process in an insurance firm, something that was not seen under the previous Individual Capital Adequacy Standards (ICAS) regime in the UK.

Insurers who have yet to align their business operations and strategies could face an uphill battle with the new Solvency II requirements. Indeed, the number of firms who had their Solvency II models approved well ahead of time is encouraging, but even these could experience some teething problems. This is mainly due to the fact that Solvency II is changing the way that firms operate. Not only do they have to get their computations right in the first place, but they also have to have strategies in place to deal with other adverse issues that may arise.

The tightening of reporting timescales has been a major point of pressure for actuaries and risk professionals, who now have less time to review ever-increasing data sets and to explain the results to senior management before submission. The first data submission under Solvency II is due in Q1 (first quarter), so it will soon become apparent whether hiccups with computation or reviewing have had an adverse effect on submitting data to the regulator.

Firms that deal with foreign exchange could face more issues than most. It is crucial to keep a close eye on the data here—smaller entities dealing with forex are feeling the brunt, due to their computations not dealing with the different currencies correctly. It is certainly a challenge for smaller companies in any sector, as they have fewer resources to resolve any issues with computation.

Moody’s Investors Service recently reported that insurance-related mergers and acquisitions (M&A) have reached their highest levels in many years at more than £131 billion.

A surge in M&A is likely to follow Solvency II’s implementation. For global businesses, each operating unit will be required to file an individual solvency return. As a result, many insurers are converting different companies into branches of one overarching umbrella firm, meaning that each branch falls under the parent company’s solvency return.

Smaller and medium-sized insurers are also likely to drive an increase in M&A activity. Under Solvency II, these smaller firms could struggle to maintain the same levels of profitability as they did last year, and could look to strategic mergers and acquisitions to defend their positions in the market. With the increased burden of regulatory compliance and costs incurred during the preparations for the January deadline, some firms will look at M&A to generate a higher level of efficiency and cost-saving. According to the Association of British Insurers, firms in the UK alone invested at least £3 billion ($4.5 billion) in order to comply with the new solvency regulations.

Solvency II ultimately rewards firms with well-diversified portfolios and lower capital requirements. In order to achieve this end goal, larger insurers are looking to diversify further, and smaller insurers with more specialised practices will seek to combine, as smaller firms have less capacity to handle the new data reporting required. In particular, life insurance is set to feel the impact of the new regulations, meaning that firms specialising in this area may look to purchase other insurance specialities, such as property, to diversify their portfolios.

Coming under the wing of a larger business has become an attractive option for many, particularly those invested in recession-hit economies, since economic woes will undoubtedly have an effect on their ability to meet the significant capital required to operate under Solvency II. As the regime applies across the EU, many larger firms are starting to acquire smaller insurers in hard-hit economies in order for both to feel the benefits.

What’s next for Solvency II?

The new solvency regulation has been a decade in the making, so it should not be a shock to the system of insurance firms throughout the EU. With only 19 of the 400 UK firms affected having their Solvency II models approved by the Bank of England, it is clear that many firms did not have their computations ready in time. As 2016 unfolds, these organisations will certainly feel the pinch, with many needing to invest more time and money into efficiently reporting their capital-percentage ratios to the authorities. Any insurers without the proper models in place will benefit from working hard now in order to take advantage of the wealth of information to be gained from the data that Solvency II will give them in the future.