Top Posts
Banks Remain Uniquely Vulnerable to Sophisticated Cyber-Attacks
Western Banks Willing to Accept the Short-Term Pain of Russian...
Why the US Is Ramping Up Its Presence in Somalia...
How Technology Is Helping to Solve Global Supply-Chain Issues
UK Inflation Climbs to Fresh 40-Year High
Extended Reality and the Metaverse Are Leading Financial Services into...
Home Finance Some Like It Hot
Finance 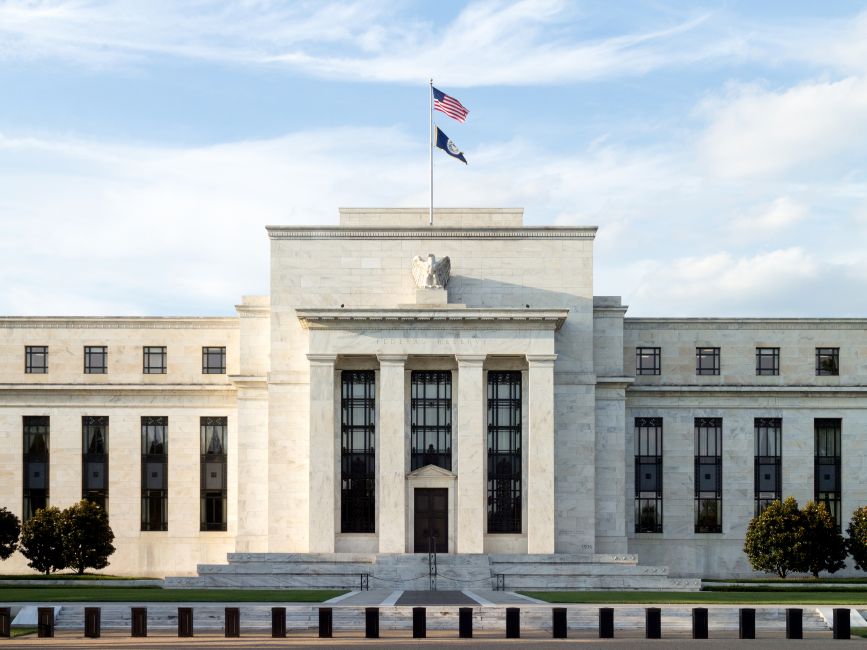 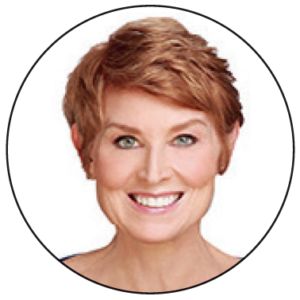 Inflation has begun to move up after being chilled to its core by the pandemic. Everything from the prices of big-ticket items such as vehicles, appliances and furniture to those of services is heating up. Airfares, hotel-room rates, vacation rentals and rental-car prices are soaring.

Reports of labor shortages are surfacing, despite millions still unemployed. Similar complaints were heard in the aftermath of the 2008-09 recession, but it took a decade for wages to pick up. We know that some of the reasons for labor shortages are transitory. Many parents (mostly low-wage mothers) need childcare or the return of in-person schooling to get back to work; they can’t leave seven-year-olds at home alone.

Vaccines were scarce until recently. It takes up to six weeks for the efficacy of COVID-19 vaccines to kick in, which is necessary for workers in the highest-risk jobs (apart from health care), such as those employed in restaurants and bars.

COVID-19 supplements to unemployment benefits have been blamed for workers choosing to stay home. Research on the earlier, more generous supplements, which were $600 per week instead of $300 per week, suggests that is not accurate. Workers overwhelmingly preferred the security of a job to a temporary payout. Supplements will last longer this time, which could become more of a deterrent as we enter summer.

This decision came from a realization made before the pandemic; Fed officials recognized a slack in the economy beyond their calculations. Wages didn’t begin to pick up until employers had exhausted the usual labor pools, so they were forced to cast broader nets. That brought opportunities to the workers who were most marginalized and discriminated against. Wages for those on the bottom rung had only begun to accelerate before the onset of the pandemic. Inflation was still trailing the Fed’s 2-percent target.

The Fed is historically more comfortable with the idea of closing the bar on a party than in pulling people off of the sidelines onto the dance floor. Officials feel, somewhat justifiably, that they have more tools to combat inflation than to heat up a chilled economy.

None of those arguments have stopped pundits from worrying about inflation. The one-two punch of the unprecedented sizes of both fiscal stimulus and monetary stimulus is worrisome. Some have even resurrected the term stagflation, which was coined to describe jumps in both inflation and unemployment during the 1973-75 recession. That is unlikely.

It is hard to comprehend the breadth of policy mistakes that precipitated the inflation of the 1970s. Spending on the Vietnam War and easy monetary policy triggered a tripling of inflation during the 1960s, before the decade even started.

President Richard Nixon then ushered in a set of policies that were politically popular but economically costly. In 1971, his administration invoked wage and price controls, which accomplished neither; levied a 10-percent tariff on imports; and abandoned the gold standard, which triggered a sharp depreciation in the value of the US dollar.

Then, to ensure that the president would win reelection in 1972, the administration pressured Fed Chairman Arthur Burns to ease up on monetary policy; there are tapes.1 The sudden cut in oil production by the OPEC (Organization of the Petroleum Exporting Countries) cartel in 1973 was the straw that broke the camel’s back.

Unions pressured firms to compensate for runaway inflation. Annual cost-of-living adjustments (COLAs), which were indexed to the CPI (Consumer Price Index), were added to contracts. In those days, whatever union workers received, white-collar workers did, too. Work that my mentor did while he was at the Federal Reserve in the 1970s suggested that 80 percent of wage and salary increases were determined by changes in the CPI. That baked the surge in oil prices directly into wages, which fueled the vicious cycle in inflation.

A repeat of that kind of wage-push inflation is unlikely. Workers don’t have anywhere near the bargaining power they had back then.

A flare-up in inflation

Many prices collapsed at the onset of the COVID crisis, which has boosted year-on-year comparisons. Oil prices slipped into negative territory in April 2020. Yes, negative. Producers were forced to pay buyers to store oil they suddenly did not need. Some of that imbalance will play out as we move into the summer and fall.

Bottlenecks in the supply chain have intensified since consumers shifted their spending from services into goods. That surge in spending on goods caught many producers by surprise. It proved easier to close factories than to restart them after lockdowns. Most backlogs will dissipate as we get into late 2021 and early 2022.

That leaves services, which are also rising in price, as lockdown-weary consumers rush to book travel and emerge from their homes. The pent-up demand for services is different, though; there are only so many haircuts and trips we can get/take to make up for the last year.

Inflation will pick up. Some of the increases will be illusory, conjured up by comparison to the downdraft in prices a year ago. Another portion will be due to bottlenecks in both the goods and the services sectors. Asset bubbles are forming. These are more worrisome, but the surge in home prices is underwritten with a lot more equity in homes than existed during the subprime mortgage crisis. We are much better positioned to weather the storm should we see a broader-based rise in inflation or correction on the other side of the boom into which we are entering.

The Fed understands that and is willing to let the economy rip, even if that ignites a little heat. We need that warmth for those who are still stranded in the cold by the pandemic. What we don’t know is how aggressively the Fed will have to turn down the heat once we reach that goal.

1 The Man Who Knew: The Life and Times of Alan Greenspan, Sebastian Mallaby, December 5, 2017 (https://www.penguinrandomhouse.com/books/311183/the-man-who-knew-by-sebastian-mallaby/)

ABOUT THE AUTHOR
Diane C. Swonk is Chief Economist and Managing Director at Grant Thornton, LLP. Diane advises the US Federal Reserve Board and regional Federal Reserve Banks. She has periodically advised the Congressional Budget Office and the Council of Economic Advisers (CEA) for the White House on a nonpartisan basis. She has been named a Fellow of the National Association for Business Economics.
Back To Top
Consumer Price IndexCOVID-19 VaccineDiane C. SwonkFinanceGrant ThorntonInflationJerome PowellU.S. Federal ReserveUS Inflation
0 comment 0 FacebookTwitterPinterestEmail
previous post

The One Thing We Are Still Getting Wrong with Financial Inclusion