Top Posts
How Gamification is Catapulting Digital Banking to the Next Level
Challenges Remain, But There Are Opportunities to Be Had in...
Interview with Mr. Olukayode Pitan, Chief Executive Officer and Managing...
Commodities Outlook for 2023
The Value of Cash in a Time of Crisis: How...
The US-Africa Leaders Summit: Fostering a Closer Relationship with the...
Home Finance Some Reflections on Euro Area Monetary Policy in the Current Juncture
Finance

Some Reflections on Euro Area Monetary Policy in the Current Juncture 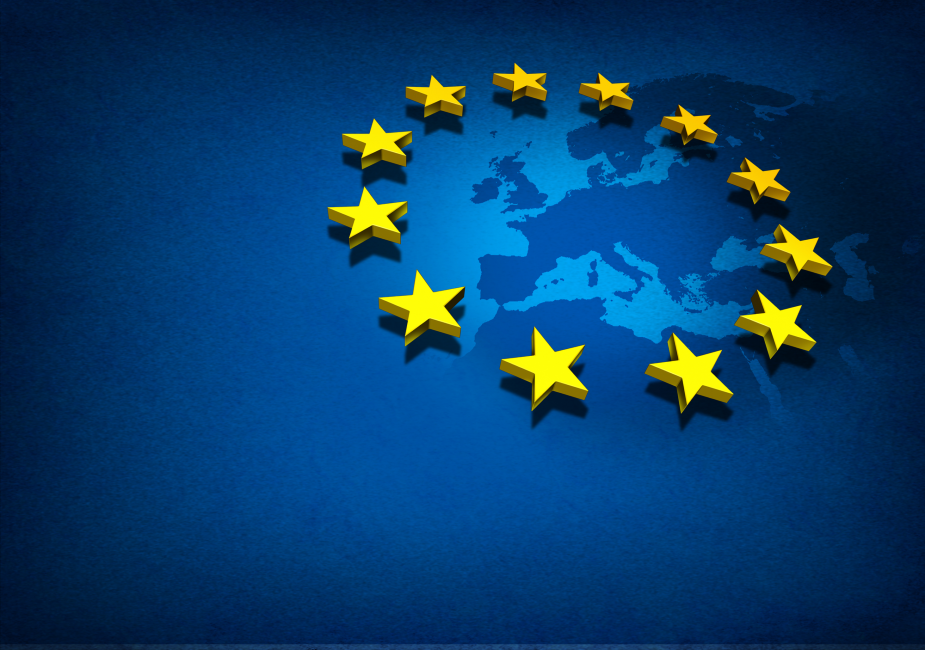 When it comes to monetary policy in the euro area, we central bankers on this side of the Atlantic naturally keep an eye on developments in the United States. A key reason is that, in the years before the pandemic, the inflation cycle, and with it the monetary-policy cycle, have evolved more rapidly there than in the euro area. Therefore, by looking at the US experience, one can identify a number of observations that may prove useful going forward as the euro area inflation cycle evolves. In this article, I will focus on one aspect that has received a substantial amount of attention in the recently revised monetary-policy framework of the US Federal Reserve (henceforth, the Fed)—namely, the desirability of allowing inflation to overshoot its medium-term target in the future.

Last August, in the context of its monetary-policy strategy revision, the Fed introduced the following statement: “Following periods when inflation has been running persistently below 2 percent, appropriate monetary policy will likely aim to achieve inflation moderately above 2 percent for some time”. This means that the Fed will explicitly allow for the possibility of letting inflation temporarily exceed its 2-percent target following periods of persistent undershooting. A few weeks later, at its September’s FOMC (Federal Open Market Committee) meeting, the Fed adapted its forward guidance on its interest-rate policy to its new strategic formulation by announcing that it expected to maintain the target range for the federal funds rate until “inflation has risen to 2 percent and is on track to moderately exceed 2 percent for some time”.

Allowing for future inflation overshoots can be useful in such contexts in order to push up aggregate demand and inflation. By providing a clear signal of its willingness to let inflation overshoot its medium-term target, the central bank can fuel expectations of higher inflation in the future—at least to the extent that this strategy is understood and taken as credible by the public. Then, higher expected inflation reduces real interest rates—i.e., nominal interest rates minus inflation expectations—today, which stimulates aggregate spending and inflation at a time when such stimulus is most needed. In parallel, in order to precisely engineer a future inflation overshooting, this strategy entails a commitment to keep the future path of nominal interest rates at lower levels than would be the case in the absence of such a strategy. Hence, the combination of lower medium- and long-term yields and higher inflation expectations contributes to easing financing conditions and stimulating spending and current inflation.

Judging from the marked improvement in the US inflation outlook since its strategy review, it seems the commitment to allow for inflation overshoots has worked well, in line with the previously explained mechanism that provides the theoretical foundation for this strategic choice. Take, for instance, the Federal Open Market Committee’s (FOMC’s) medium-term inflation projections, which have increased in a sustained manner since September to the point that the most recent projections, from March, see inflation at or slightly above the 2-percent target for the entire forecast horizon (2021-2023). Market-based indicators of US medium-term inflation, such as two-year-in-two-years inflation-linked swap (ILS) rates, show an even sharper increase and now hover around 2.5 percent.

Of course, it is very hard to determine how much of the improvement in the US inflation outlook is due to the Fed’s communication on future inflation overshoots. Clearly, the lion’s share of the impulse behind this improvement is rather due to other factors, such as the fiscal-stimulus packages announced in the US since last December as well as the overall economic recovery from the pandemic crisis and possible bottlenecks in the supply of some raw materials and manufactured intermediate inputs. Where the Fed’s inflation-overshooting commitment may have played an important role, however, is in laying the conditions for inflationary impulses to boost medium-term inflation expectations. Indeed, a given inflationary shock, such as the one taking place at the moment amid expectations of a large fiscal expansion and buoyant perspectives for the US economy, is more likely to raise inflation expectations if the central bank expresses willingness to let inflation overshoot its target in the future and if agents understand and believe this communication.

So, what can we extract from the US experience for monetary policy in the euro area? First, the US example illustrates the possible advantages of communicating in an unambiguous and credible manner the willingness to allow for moderate and temporary overshoots of inflation in an environment of persistent below-target inflation and nominal interest rates at or close to their lower bounds, such as that characterising the euro area over the last few years, even before the pandemic.

The second important observation is that allowing for inflation overshoots can only be effective if the central bank has a clear numerical inflation target, such as the Fed’s 2-percent inflation goal. The ECB’s (European Central Bank’s) current inflation aim, an inflation rate below but close to 2 percent, does not help in this regard, as it does not identify a specific point target that acts as a focal point—i.e., a reference that can be overshot. Therefore, the eventual adoption of a commitment to future inflation overshooting would necessarily have to be accompanied by a clarification of the ECB’s medium-term inflation aim.

Coming back to the current scenario of the euro area, according to the ECB staff’s latest macroeconomic projections from March, the medium-term inflation outlook remains well below levels that can be considered as consistent with the ECB’s aim of inflation below but close to 2 percent. And, while the medium-term growth outlook has improved in recent months and risks around it are more balanced, it is uncertain whether, and to what extent, the economic recovery will translate into an outlook of persistently higher inflation in the coming years.

Yet, one could still argue that the worst case is not the ineffectiveness of overshooting forward guidance but, rather, unacceptably high inflation rates in the future, perhaps along with uncontrolled inflationary spirals. But I think these fears are not well founded. The asymmetry in the central banks’ room for manoeuvring stemming from the lower bound on interest rates means that while it is difficult to add substantial monetary stimulus once interest rates are already very low, it is much easier to withdraw it, as there is not any symmetric bound on the upper side. Such asymmetry ensures that, if credible (a necessary feature to even think about forward guidance on future interest rates), a central bank will be well equipped to make any eventual inflation overshooting indeed a moderate and temporary one—an observation that, these days, seems to be overlooked in some contributions to the current debate on the matter.

The Crucial Importance of Investment in Public Infrastructure for Economic Recovery