Top Posts
Challenges Remain, But There Are Opportunities to Be Had in...
Interview with Mr. Olukayode Pitan, Chief Executive Officer and Managing...
Commodities Outlook for 2023
The Value of Cash in a Time of Crisis: How...
The US-Africa Leaders Summit: Fostering a Closer Relationship with the...
Three Key Sectors in Which to Invest in 2023
Home Finance Sovereign Wealth: Technology’s New Growth Engine
Finance 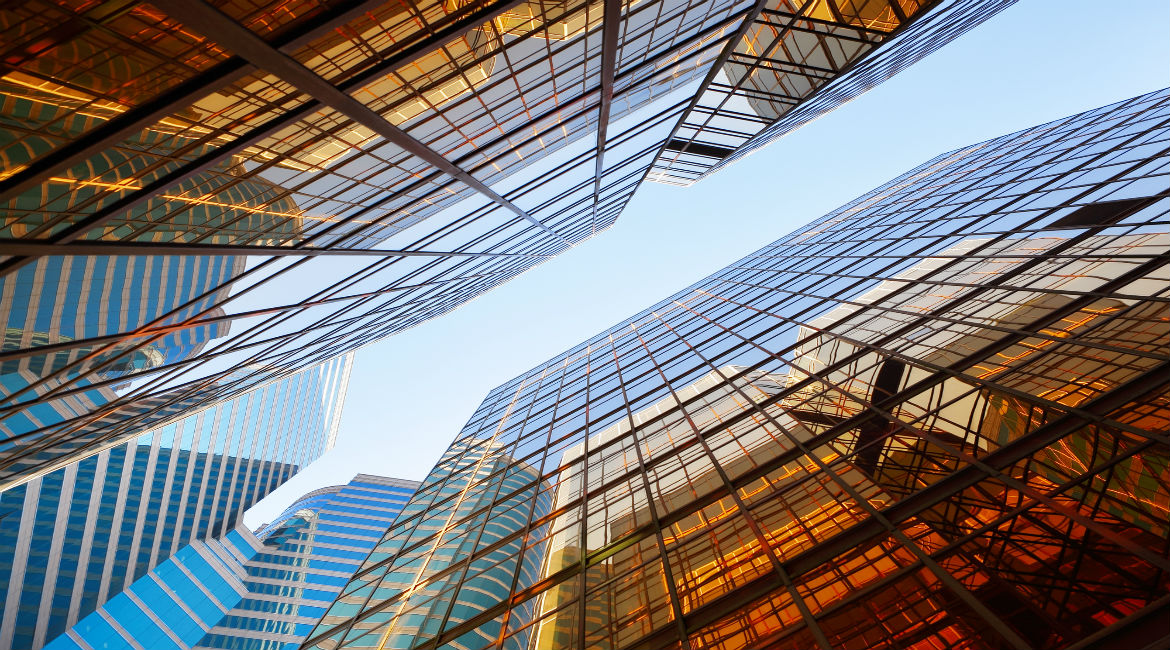 Having invested more than $3 billion in unlisted technology companies in 2018 and spurred a renewed spike in private-equity markets as initial public offerings slowed, sovereign wealth funds (SWF) have become the new growth engine of the tech world. Sovereign wealth funds, managing trillions of assets, are disrupting the tech industry with rising investments in emerging markets, private companies and funds. Segments such as software, fintech, biotech and healthcare are benefiting from the larger trend of wealth managers viewing private tech companies as less speculative and volatile. Direct investment in unlisted firms rose by 17 percent to 147 deals in 2018, according to the 2018 International Forum of Sovereign Wealth Funds (IFSWF) Annual Report.

Boston Consulting Group (BCG) in a 2017 report noted, “Digital and technology business used to view SWFs as an option of last resort—a view rising from what was perceived to be SWFs’ lack of understanding of those sectors, inexperience in high-growth scaling and limited global reach. But that perception has completely changed. With few exceptions, young technology and digital business now consider SWFs to be on a par with the world’s leading global VC and technology-focused PE funds.”

Low yields of the past have motivated fund managers to be more proactive and hands-on with their approaches, seeking higher returns by investing in up-and-coming tech disruptors. In the past, sovereign wealth funds acted more like an Ivy League endowment fund. Over the past 20 years, global interest rates have lowered, while equity valuations have skyrocketed, forcing them to switch their focus.

“A significant distinguishing characteristic, though, is that an SWF’s initial assets typically come from the wealth generated from natural resources, with the investment vehicle of the SWF representing a means of diversifying and providing income for future generations. This mandate means they do not have the acute near-term obligations of, say, a pension plan, and it’s this investment horizon that’s crucial for understanding the strategic differences of SWFs from other asset allocators,” according to a recent report by PitchBook.

SWFs’ main purpose is to manage capital for future liabilities, serve as a hedge for governmental instability and be their governments’ asset managers. In 2018, wealth funds dumped $3.4 billion into unlisted technology across 44 deals. They also spurred the healthcare industry with 40 deals.

“Many tech firms have steered clear of following the likes of Uber Technologies with initial public offerings as they struggle to make a profit, instead favoring raising money from institutional investors, private equity and venture capital firms… these are precisely the types of companies in which SWFs are looking to invest, as they have the potential to generate high returns in a generally low-return environment,” CNBC reported last May.

Companies such as Apple, Google, Cisco Systems, Microsoft and Oracle led more than $1 trillion in buybacks in 2018 to boost earnings per share and share prices. As public markets have contracted, SWFs have hardened their focus on growth-hacking capital. Generally, SWFs make investments to receive returns on their capital. They have long-term investment plans and steep pockets. This appetite for long-horizon investments with big rewards has pushed the technology industry forward.

For instance, Saudi Arabia’s PIF (Public Investment Fund) holds a direct stake in Tesla, the electric-car manufacturer. Saudi Arabia is positioned to wait for the company to realize its full vision and may not see a return on its investment over the next five years. It is making a long-term bet on the world shifting from fossil fuels to electric-transportation solutions.

This investment symbolizes a set of emerging markets poised to shift global economies and undermine the very industries that helped compile SWFs capital. Papa Petro, or petroleum, is currently the king of their capital sources. SWFs of petroleum-producing nations manage the disposable incomes of their countries and protect the pricing volatility of their exports.

SWFs are participating in the digital era in a myriad of ways, such as sole investments, co-sponsorships, co-investments and limited partnerships. SWFs’ investment in early-stage startups doubled in 2018, while the number of deals at the growth-capital stage rose by 40 percent.

With such powerful positions, SWFs must also compete with and adhere to political insurrections. With these funds being uniquely used as government accounts, overseeing state-sponsored pension plans and other wealth, they have significant leverage to serve multi-purposes for long-term investment strategies, solving countless needs from political pressures to domestic technology-infrastructure shortages. When you take an eagle view of this capital sensation, it makes sense why nearly 25 percent of SWFs involve politicians. These groups tend to focus more on investment trends in other countries than their own.

Most countries in the Middle East prefer their SWFs to focus on investments that double as economic-growth engines for their country, helping them advance in unique ways to safeguard their future and propel their local digital disruption.

According to 2017 CB Insights research, “The Middle East is home to 3 of the top 10 wealth funds in tech—Kuwait Investment Authority (KIA), The Qatar Investment Authority (QIA) and the Public Investment Fund of Saudi Arabia (PIF), which invested $3.5b in Uber in June 2016.” The PIF also participated in a $1-billion round with Bahrain’s Noon Investment Company in November 2016.

As reported by Reuters in a 2017 article, Khaldoon Al Mubarak, the chief executive officer of Abu Dhabi state investor Mubadala Investment Company, said that their group had partnered with the Russian Direct Investment Fund (RDIF) for projects and cited Japan’s SoftBank as a company in which wealth funds had been co-investing. Mubadala co-invested in SoftBank’s $100 billion technology fund with Saudi Arabia’s Public Investment Fund.

China offers more venture capital for tech companies than most European countries combined, and “Far Eastern heavyweights—such as Huawei, Lenovo, and Samsung—are acknowledged world leaders in their respective sectors,” explained Boston Consulting Group. One of the biggest tech deals from a SWF was the $4.5-billion Series B received by the Alibaba Group affiliate company Ant Financial Services Group in April 2016; the China Investment Corporation (CIC) participated in that round, CB Insights noted.

According to research by BCG, technology investments have grown to claim a 27-percent market share of deals by sovereign wealth funds over the past five years. Technology deals have risen by 38 percent since 2012, when the JOBS (Jumpstart Our Business Startups)Act was introduced by US President Barack Obama. Since 2016, six of the top ten companies in the world have been technology companies, in comparison to just one in 2006. That said, SWFs are shifting from their traditional industries of healthcare, consumer products, retail, energy and financial services; they are now supporting groundbreaking innovations that have the potential to power the future.

Interestingly, “these funds are not only actively looking to capitalize significantly more deals, but they are also engaging with targets far earlier in their growth. In some cases, they are even serving as an alternative form of IPO,” BCG explained in their 2017 report.

This allows sovereign wealth funds to enter emerging-technology landscapes that lead to greater and faster returns on investment as well as relationships that can impact their national and global reach. SWFs’ investment in technology is a win-win situation for all parties involved; it has become a primary source of capital in the digital market and a key influencer in enhancing market demand.

Secure Your Digital Transformation With These 3 Steps