Top Posts
Challenges Remain, But There Are Opportunities to Be Had in...
Interview with Mr. Olukayode Pitan, Chief Executive Officer and Managing...
Commodities Outlook for 2023
The Value of Cash in a Time of Crisis: How...
The US-Africa Leaders Summit: Fostering a Closer Relationship with the...
Three Key Sectors in Which to Invest in 2023
Home Finance Sustainability in Banking: Fossil-Fuel Financing Still the Main Issue
Finance 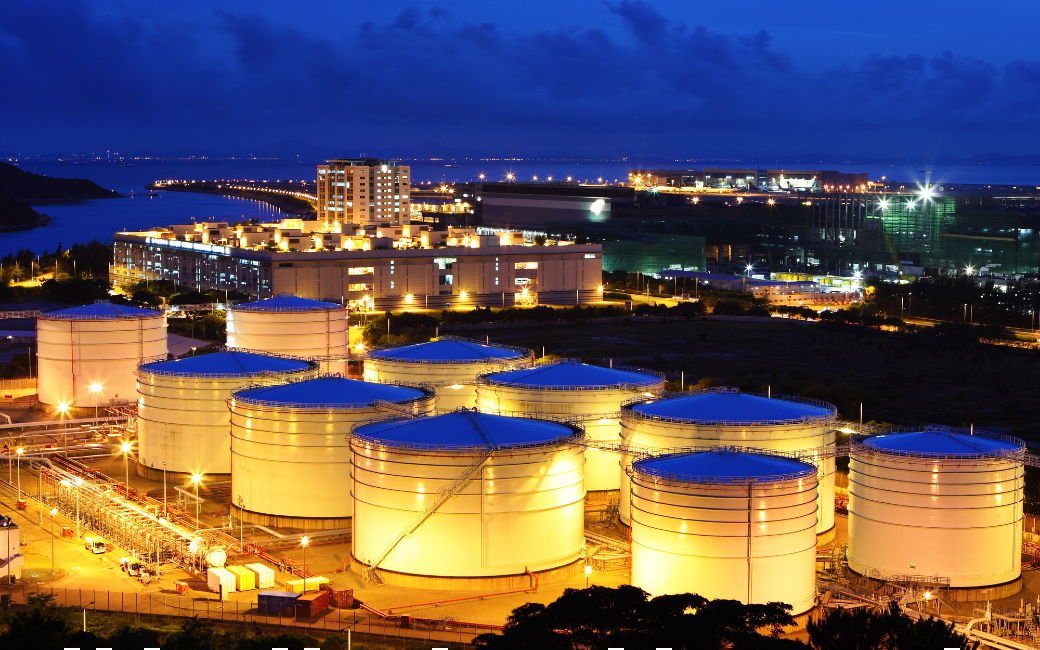 With COP26, the United Nations Climate Change Conference, having kicked off in Glasgow, Scotland, on October 31 and lasting until November 12, banks around the world have been keen to flex their muscles regarding the successes they have notched up in addressing climate risks, as well as the more general progress they have made toward sustainability. But are their words and commitments credible this time, or is it once more a case of cosmetic distraction?

The global banking system has been one of the key focal points at COP26, especially given that lenders continue to fund fossil-fuel projects worldwide, despite some of their stellar work to establish sound sustainable-banking models. Environmental groups have been particularly vocal in demanding that banks stop lending money to companies that utilise fossil fuels, including coal, oil and natural gas, with even noted climate activist Greta Thunberg having singled out banks, demanding they “stop funding our destruction” ahead of the start of the conference.

There is evidence that banks are responding to mounting pressures from the general public, regulators, employees, clients, activists and investors, and this response, in turn, is inspiring a modicum of change, albeit perhaps not as comprehensively or as quickly as needed. For instance, there seems to have been a concerted shift among major global lenders to position their sustainability efforts front and centre, with environmental, social and governance (ESG) initiatives often highlighted within their annual reports. Indeed, many banks now choose to publish separate annual sustainability reports to document their important work in this area.

Regulators are also stepping up their efforts to ensure their respective banking systems are tackling climate issues. The United Kingdom, for example, is set to impose stricter supervision of how financial institutions identify climate risks. “As we enter 2022, we will be shifting gears in our supervisory approach domestically to ensure firms are identifying and addressing climate-related financial risks,” the Bank of England (BoE’s) governor, Andrew Bailey, said at the COP26 conference. “Rather than focusing solely on enabling, we will through active supervision be focusing also on ensuring our supervisory expectations on climate are met.”

According to observations from Accenture, moreover, banking sustainability is now taking on a new urgency, with the consulting firm’s clients revealing the significant changes being made with regards to ESG, particularly the environmental and climate-risk component. “The general public expects the financial services industry to be the catalyst when it comes to achieving the UN’s SDGs [Sustainable Development Goals],” Accenture noted in April. “They demand transparency and accountability beyond pure economic indicators. Meeting the targets set out in the Paris Agreement will require a new contract between the banking industry and society. We predict the changes necessary will require between $5-7 trillion in investment funding. And that’s just the first wave of requests from the public.”

That “new contract” may have at least partially been established at COP26, when it was announced that more than 450 of the world’s biggest banks, insurers and investment firms managing assets worth a mighty $130 trillion across 45 countries have jointly pledged for the first time to put combating climate change at the centre of their most fundamental business decisions and will incorporate carbon emissions into those decisions. The deal’s announcement came at the end of the second day of the conference, with estimates putting the share of the world’s total capital represented by the signatories at 40 percent. Banks will contribute $63 trillion of the assets, investment managers a further $57 trillion and asset owners such as pension funds $10 trillion.

Known as the Glasgow Financial Alliance for Net Zero (GFANZ), first launched in April, the financial institutions project that they can together provide up to $100 trillion of financing to support economies in their transitions to achieving net-zero carbon emissions by 2050. As such, regulators will implement new regulations to oversee this transformation. “We now have the essential plumbing in place to move climate change from the fringes to the forefront of finance so that every financial decision takes climate change into account,” said Mark Carney, GFANZ’s co-chair, who is also a former governor of the Bank of England.

But while such ambitions and headline figures can undoubtedly be applauded on the surface, the glaring omission from the pledge is any actionable mention of fossil fuels. Indeed, many of the world’s biggest financiers of fossil-fuel projects have signed up to GFANZ, and there appears to be little in the wording that would suggest their activities in this area will markedly decelerate in the coming years. As the Bank On Our Future campaign network put it, the pledge is “a mile wide and an inch deep”.

The “Banking on Climate Chaos 2021” report, jointly published in March by a number of leading environmental groups, including Oil Change International, Rainforest Action Network (RAN), BankTrack, Indigenous Environmental Network (IEN), Reclaim Finance and Sierra Club, underlines just how pressing the issue to tackle fossil-fuel funding has become. The report analysed fossil-fuel financing from the world’s 60 largest commercial and investment banks—aggregating their leading roles in lending and underwriting of debt and equity issuances—and found these banks invested a total of $3.8 trillion into fossil fuels from 2016 to 2020. And although fossil-fuel financing dropped 9 percent last year, in line with the global drop in fossil-fuel demand and production due to the COVID-19 pandemic, 2020 levels remained higher than in 2016, the year immediately following the adoption of the Paris Agreement. “The overall fossil fuel financing trend of the last five years is still heading definitively in the wrong direction, reinforcing the need for banks to establish policies that lock in the fossil fuel financing declines of 2020, lest they snap back to business-as-usual in 2021,” the report concluded.

“Many of the world’s worst fossil fuel financiers are in GFANZ. Some even started investments in new fossil fuel projects the same week they joined it. Organisations like JP Morgan Chase (the biggest fossil fuel funder in the world) and Barclays (the biggest in Europe) get to flaunt their membership of GFANZ, without taking any of the action required to genuinely reduce funding into fossil fuels,” Bank On Our Future wrote on its website, in response to the announcement of the alliance. “That’s because there are no mandatory commitments, or any conditions for being kicked out of GFANZ. Plus, having a 2050 target with no specific conditions means they can just keep kicking the can down the road.”

Indeed, greenwashing is arguably still the biggest problem for many financial stakeholders that are seemingly committed to boosting their sustainability efforts but, in reality, are providing a misleading picture of the environmentally damaging nature of their activities as a whole. Right before the beginning of COP26, financial regulators in France, for instance, criticized their domestic lenders for announcing a series of climate commitments that lacked consistency and transparency. As such, regulators advised that France’s financial industry should agree on common definitions to measure fossil-fuel exposure and cover the entire value chain.

So, what are some of the measures that banks can take right now to boost their sustainability credentials? Accenture identified five key recommendations:

But while such measures may well prove to be significant in helping banks achieve their sustainability goals, it would seem that by insisting on continuing to support fossil-fuel projects, much of the effort being made could end up being largely in vain. One may well applaud banks’ objectives to reduce their carbon footprints to net-zero by 2050, but the lack of willingness to sufficiently demonstrate in 2021 much of an attempt toward achieving such objectives, especially regarding fossil-fuel financing, means that such long-term commitments are rendered effectively meaningless. As such, virtually all of the work needed to achieve a sound, robust sustainable-banking model for the global banking industry still lies very much ahead of it.

Returning to Work: Is a Stand-off Between Bank Employees and Management Inevitable?