Top Posts
Designing the Next-Generation Banking Treasury Management
Is the US Finally Warming to the Possibility of Creating...
Enabling the Drive Toward Green Finance with Technology
Why Have Tin Prices Struggled in 2022?
The Devil We Thought We Knew
How China Has Managed to Avoid the Inflation Bug
Home Finance Sustainable Trade Finance and the Circular Economy
Finance 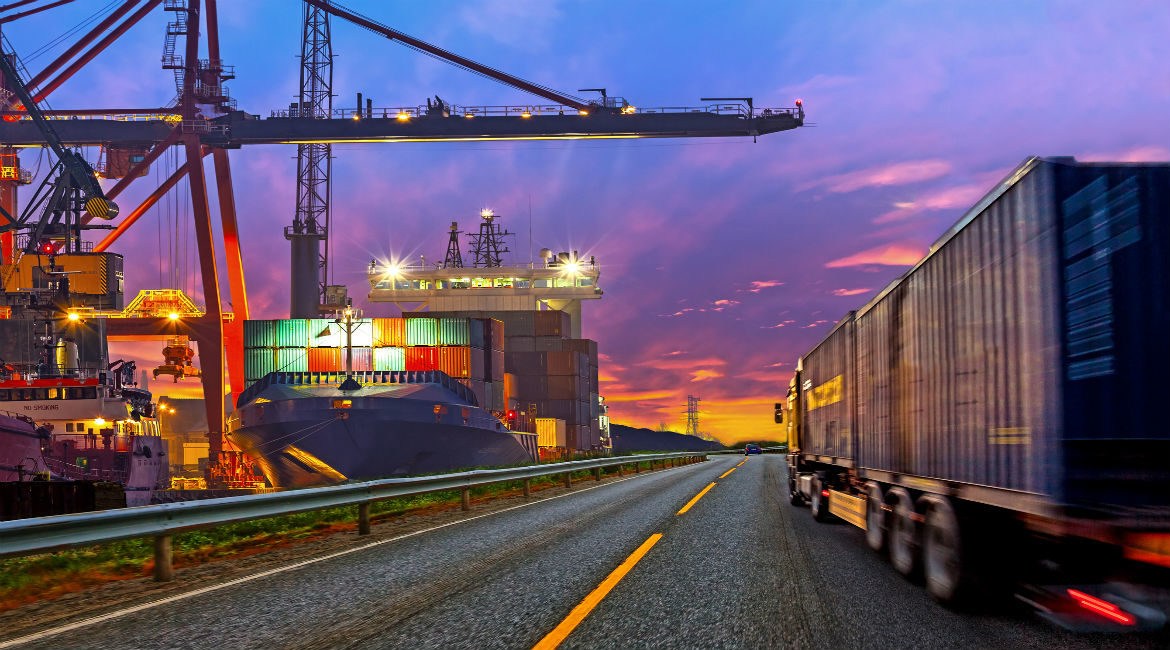 By Simon Paris, President at Misys and Co-Chair of the World Trade Board

We are entering a new era in international trade; an exciting time, with true transformation in the cards. Defined by enhanced governance, new financing models and ground-breaking technology, the journey ahead could boost widespread economic prosperity, greater financial inclusion and reduce poverty.

International trade markets and trade flows are changing rapidly. Western markets are ever more joined by Asia as the region steps up to play a stronger role in world trade, shifting the balance of power and influence further east. China’s $40 billion One Belt, One Road initiative is set to re-open ancient trade routes, aiming to achieve $2.5 trillion of additional annual trade within 10 years. In addition, South-South trade is likely to account for more than a third of global trade by 2025.

Accelerate the need for changing governance.

What does this mean for the existing structures that govern world trade? Many voices argue for a fresh approach to the negotiation of agreements, standards and protocols as a must to ensure that they are fair for all, on a global scale. A recent call for a new international organisation—WTO 2.0—highlights the skepticism with existing global agreements and points to the need for change. Now more than ever, welfare rights and environmental impact must also become a key part of these agreements.

We only have to look at the growing disconnect between global trade and global gross domestic product (GDP) to recognise the slowdown in international trade; prior to 2008, global trade had been growing at approximately 1.5 times the rate of global GDP, whereas since 2008 the ratio has been reduced closer to 1.0. As costs continue to rise, particularly related to regulation and compliance, organisations find themselves up against significant and increasing barriers that must now be overcome before trade is viable. Furthermore, as political uncertainty and general anti-globalisation sentiment threaten to take hold, pressures in financial markets and a lack of risk transparency are also making free trade, and the necessary trade finance, more difficult for all but the largest players.

But SMEs can help change the tide.

More often than not, it is small and medium-sized enterprises (SMEs) that find themselves up against a significant funding gap, thanks to this resulting trade and trade-finance shortfall. SMEs are the lifeblood of most economies, yet some estimate the funding gap at $1.4 trillion, with these organisations struggling to access working capital from banks. It also has led to rapid growth in the alternative-finance market, in which crowdfunding, microfinance and supply-chain initiatives have an increasingly important role to play.

And technology can help change the future.

Technology has a significant role to play in supporting the e-commerce evolution and the transformation of trade. Adoption of new technologies is rising fast, especially in emerging markets, with digital innovation pushing supply chains to evolve. These new tech-enabled networks connect whole ecosystems—increasing transparency, reducing risk and boosting service levels.

It is technology that will also take a leading role in furthering financial inclusion and driving more sustainable trade. Imagine, for example, that a shoe manufacturer in India wants to sell its goods to a retailer in the UK. Facilitating this type of global trade by boosting financial access for SMEs can help developing economies and SMEs reduce costs in the supply chain, broaden economic prospects and improve wealth distribution (reducing poverty) for everybody.

By being the enabler.

Technology will be the enabler that underpins this transformation with the digitisation of goods, services and information forming central concepts to deliver smarter insight and facilitate faster transactions. The “Three Is”—insight analytics, information sharing and inclusion—are set to re-energise trade in a fundamental way and drive greater equality in the distribution of the value of world trade.

Gartner Inc., an American research and advisory firm, predicts that by 2020, more than 25 billion “smart” objects will be connected and that the Internet of Everything will create an economic opportunity in excess of $14 trillion. Perhaps these new developments in technology will also have a role to play for the common good, but this will be dependent upon the overriding trends in policy, investment and implementation.

In June 2016, the World Trade Symposium—inspired by Misys and co-developed with the Financial Times—was launched to inject fresh impetus for harmonised trade policy and harness digitalisation of the trade-finance business. Out of the event comes a bold mission—to improve people’s lives by connecting trade, finance and technology with the help of its associated working groups and the World Trade Board. It hinges on three key initiatives:

The first of these initiatives will seek to drive adoption of Legal Entity Identifier numbers by corporates and SMEs, helping to overcome the lack of harmonisation in identifying and classifying legal entities. For financiers looking to extend credit, this could be a powerful data set to reduce compliance burden. To support SMEs in international markets, the World Trade Board is in talks with the World SME Forum around a partnership that will assist in increasing the global economic impact of these organisations. In addition, a final taskforce aims to bring together the different stakeholders in trade transactions—from producers to collateral managers to shipping firms, as well as banks, governments and non-governmental organisations. This group will deliver distributed ledger education across these groups and help to shape discussion on implementation standards and the adoption of best practices.

Now is the time to transform global trade, with innovative technology and a focus on global standards at the core. This will pave the way to improve financial services and, most importantly, change people’s lives.

London remains the place to be post-Brexit

Customer Trust: Without It, You’re Just Another Bank