Top Posts
Western Banks Willing to Accept the Short-Term Pain of Russian...
Why the US Is Ramping Up Its Presence in Somalia...
How Technology Is Helping to Solve Global Supply-Chain Issues
UK Inflation Climbs to Fresh 40-Year High
Extended Reality and the Metaverse Are Leading Financial Services into...
Digital Currency: India’s Move Towards a Digital Financial System
Home Finance Tax Fraud and Human Rights: Banks’ Obligations
Finance 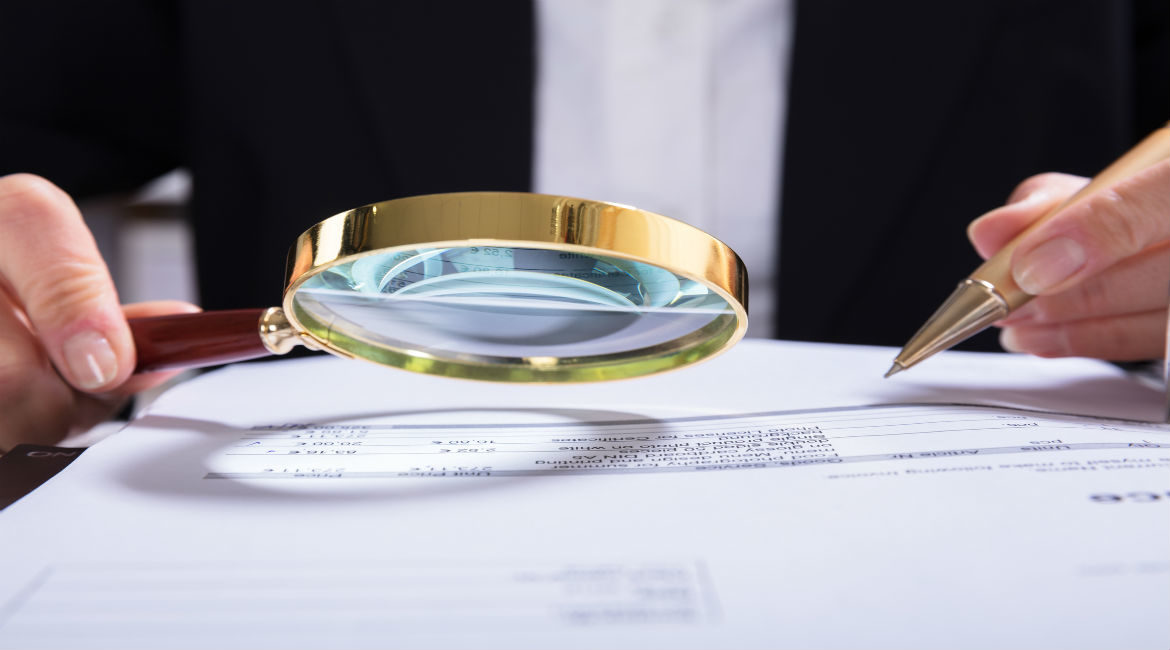 Many transnational corporations employ aggressive tax-planning strategies that amount to tax abuse. When it comes to tax evasion, financial institutions have become key actors—including some of the world’s largest and best-known banks. For the period 1998-2014, 845 cases in which individual financial institutions received specific declared penalties and assessments for a host of infractions were identified. The most widespread (mis)conduct was helping wealthy clients and corporations to engage in tax fraud. In addition, it was found that, in most cases, a small handful of banks were responsible for a majority of those infractions: looking at the top 14 kinds of infractions, the top 22 banks were penalized a combined 655 times, and the top 10 offenders accounted for more than half of these (see “The Price of Offshore Revisited” by James Henry, Tax Justice Network 2012).

According to recent calculations, banks paid a combined $11 billion in fines for facilitating tax evasion. However, those penalties, and those related to other financial crimes, were only a modest share of the total of their assets. Moreover, of the cases reviewed, in only one—a tax-evasion case—did a major bank ever plead guilty to a corporate felony. Even so, the bank in question did not have its license revoked; indeed, a plea deal was arranged to avoid such a result. There is, furthermore, a sense of impunity in relation to the conduct of senior bankers with respect to the financial crimes of their institutions.

Finance and human rights are closely related, and states have an obligation to take steps toward the full realisation of economic, social and cultural rights, to the maximum of their available resources. Thus, financial institutions that facilitate tax evasion and transnational corporations that employ aggressive tax-planning strategies—thus impacting available state resources—must recognize that their actions have negative human-rights consequences. In this context, they can also take concrete steps to prevent such consequences and with the view to ensure respect for human rights through a range of measures such as the adoption of appropriate policies and due-diligence procedures, country-by-country reporting, including publishing information about the taxes they pay to each country in which they operate. Similarly, the professionals that make up the tax-planning industry, such as lawyers, accountants, bankers and wealth managers, must take responsibility for their contributions to the harm caused by tax abuse.

While businesses have human-rights responsibilities and must comply with domestic law, states have the duty to ensure that businesses operating in their territories do not abuse human rights. More specifically, as per the United Nations Guiding Principles on Business and Human Rights, states (a) must protect against human-rights abuse within their territory and/or jurisdiction by third parties, including business enterprises; this requires taking appropriate steps to prevent, investigate, punish and redress such abuse through effective policies, legislation, regulations and adjudication; and (b) should set out clearly the expectation that all business enterprises domiciled in their territory and/or jurisdiction respect human rights throughout their operations.

These requirements are relevant for addressing tax evasion facilitated by financial institutions and tax avoidance by transnational corporations. Governments must ensure that such organizations cease to be involved in those activities, which are detrimental to the full realization of human rights. Sanctions and penalties on businesses for tax abuse may thus be imposed partly to ensure human-rights compliance. Furthermore, human-rights impacts related to corporate-tax abuse should also be considered in national action plans on business and human rights.

Interacting with a broad range of businesses, financial institutions have a key role to play. In 2018, I presented to the UN Human Rights Council the mission report to Panama (see the UN document A/HRC/37/54/Add.2), and one of the main recommendations was that more robust banking regulations needed to be established, including stricter and more systematic due-diligence processes so that financial institutions contributed to preventing tax evasion and tax avoidance by national or foreign individuals, legal entities or other legal arrangements, in line with the stronger controls that are currently being adopted in the banking sectors of various jurisdictions.

Given that a transparency agenda anchored in international human-rights law needs to be truly effective from a fiscal perspective also, financial and non-financial entities, as well as professionals involved in activities subjected to supervision, have to be considered key stakeholders in the government’s efforts to combat tax evasion and tax fraud. For example, if tax evasion and tax fraud—and providing assistance for tax evasion and tax fraud—were considered, under certain serious circumstances, crimes, financial intermediaries and professionals working in the financial sector would be required to report suspicious transactions based on tax considerations. Moreover, they could thus be held accountable should they fail to comply with that requirement.

Contrary to the prescribed thinking, the Panama Papers did not drive off depositors in the banks operating in Panama. In fact, according to the Superintendency of Banks of Panama (SBP), the total assets of the banking sector as of November 2016 were worth US$119 billion, 1.7 percent more than in March 2016 before the Panama Papers revelations. That calls into question whether the transparency agenda has either been ineffective or, conversely, whether further transparency would actually consolidate the Panamanian financial platform.

Beyond this purely consequentialist analysis about how financial investors react when more efforts to enhance transparency are made, not being an accomplice with tax fraud is a bank’s obligation.

See my study on ”Illicit financial flows, human rights and the 2030 Agenda for Sustainable Development” submitted to the UN Human Rights Council, 2016, A/HRC/31/61.

Professionalism in a Digital Banking Future