Top Posts
The Paradox of AI and Investing
Malaysia’s Fight Against Climate Change: Perspectives from a Central Banker
Crypto-assets and the Relevance of International Private Law
Whither International Banking Regulation?
Interview with Mr. Selman Bicaco Urrutia, Head of Private Banking...
Interview with Ms. Jelena Galić, Chairperson of the Board of...
Home Finance Ten Years of Sustainable Growth Empowered by Financial Inclusion in Chile
Finance 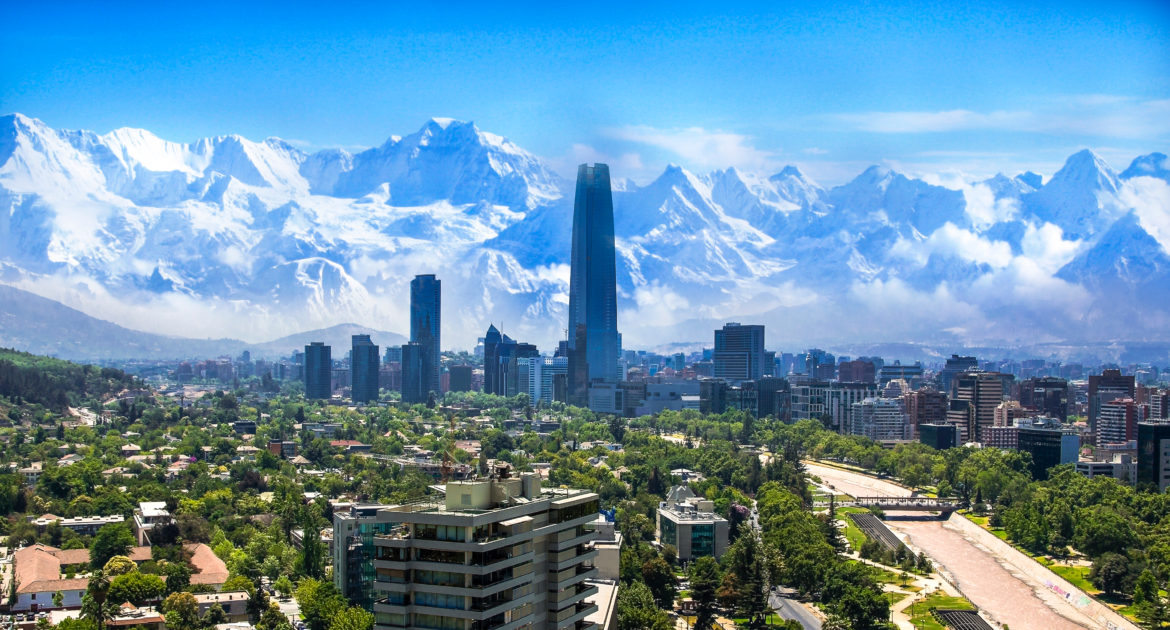 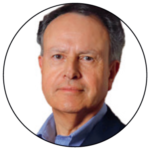 Banking is part of the daily lives of millions of people in Chile. From the purchase of bread to the financing of life projects, banks accompany their clients with products and services that transform their needs and dreams into concrete realities, thus contributing to the country’s sustainable development. This has been and will continue to be the guiding objective of the industry.

This objective translates into making transactional accounts and means of payment available to society, as well as channelling resources through credit and savings. More than talking about data, which is important to understand the industry’s progress, financial inclusion has allowed more families to access different banking products in the last decade, with the possibilities and benefits that come with it. While taking stock of how these needs were addressed through different products and services, particularly in 2021, there are many reasons to feel proud.

Concerning transactional accounts, Chilean banks have reached more than 30 million accounts in a country of 19 million people. This is more than double the number of accounts from just 10 years ago, which shows the significant progress made in terms of financial inclusion and the permanent confidence our clients now have in our institutions, which, in practice, have allowed millions of people to manage their money in a safe, efficient and convenient manner.

While the pandemic has been a complex challenge for the world, we have seen how greater access to the industry has been clearly reflected in banks’ playing fundamental roles during some particularly difficult years.

As an example, more than $22 billion (7 percent of gross domestic product [GDP]) in social benefits were channelled through bank accounts, adding to the almost $50 billion (16 percent of GDP) that people withdrew from their pension funds, all of which allowed more than eight million clients to receive this support through their accounts expeditiously and securely through a process that was unprecedented for the country and the industry.

Regarding payment methods, the industry administered—with the highest standards—more than 38 million cards, through which more than 2,800 million operations were channelled. Additionally, 1,180 million wire transfers were made in 2021, the equivalent of an average daily amount of $7 billion (2 percent of GDP). These means of payment have grown significantly, multiplying by almost nine times the number of transfers and transactions over the last ten years.

Regarding deposits, the banking system maintained more than $211 billion (70 percent of GDP) in sight and time deposits through more than 20 million savings accounts and term deposits. Banks pay back the trust placed in them by customers with responsible risk management and have maintained their solvency at historically high levels, with capital being on average around 15 percent of risk-weighted assets, far above the regulatory-capital level required under the Basel III standard.

For their part, banks have taken cooperative action in the context of a healthy and competitive industry. In recent years, there have been various instances of collaboration on monitoring and preventing cybersecurity incidents, accomplished while seeking the highest international standards, thus ultimately allowing for timely responses to cybersecurity incidents and potential cyber-threats—an issue that certainly constitutes a permanent challenge.

In addition, work began with the Association of Fintech Companies to establish a framework agreement with objective operating conditions for consulting about customer data many months ahead of the start of the Fintech and Open Finance Bill’s implementation. This is a task through which, as an industry, we aspire to advance harmoniously, alongside the authorities playing an active role in executing open finance.

Moreover, there has been a strong commitment to financial education. For this reason, since 2021, the Mi Barrio Financiero project has been launched in collaboration with the Faculty of Economics and Business of the University of Chile, through which educational content is delivered to the public using audio-visual capsules that provide practical information on savings, payment instruments, credit and insurance.

Financial learning should not reach people when they receive their first salary but should be knowledge that young people absorb as they grow up. For this reason, the same portal contains materials aimed at secondary-school students and teachers through a course (Teaching Knowledge) prepared by the Center for Studies and Development of Continuing Education for Teachers, which saw its first version in the second half of 2021. Along with the above, a workshop course aimed at entrepreneurs is available on the portal, the first pilot version of which was carried out during January and February in different locations throughout Chile.

This programme has made it possible to identify needs and opportunities for cooperation to make financial education more effective for priority groups. This task needs to be continuously promoted in the coming years to add the advantages of technology while staying in constant touch with local communities throughout the country.

Looking forward, it is important to maintain permanent and concrete actions in financial education, which are essential dimensions to advance in this matter. However, these actions must be accompanied by a public-policy framework that promotes and preserves what has been accomplished in terms of financial inclusion.

The growth that the Chilean financial industry has had is undeniable. But for financial inclusion to have a real impact, public policies must be coherent and consistent with such goals and also provide stability and certainty. Historically, Chile has seen this need become more of a priority over the years. The list of pending issues is extensive, but, given recent events, the priority issue of restoring the capital market’s depth and level of development should be stressed.

Indeed, the deterioration associated with the successive withdrawals from pension funds not only affected the pension expectations of millions of Chileans but also produced an increase in inflation along with a substantial decline in the capital market. Consequently, this caused, among other things, a marked increase in the cost of financing, ultimately affecting the accessibility of mortgage loans. Chile transitioned from a system with rates similar to those of the most developed countries to an economy with loan costs in the upper range of Latin American countries. This setback, unfortunately, is likely to take many years to reverse and is where the implementation of responsible policies is seen as necessary.

In the coming months, the challenges will continue. The year 2021 closed with unknown inflation figures for younger generations—the persistence of which is a source of concern for the private sector and economic authorities.

The pressures of the Ukrainian conflict have been felt in our economy—adding to national events, including the installation of a new government, which arrived with an ambitious social agenda. And in parallel, a text proposal is being drafted that could become the new Constitution of our country if democracy so decides.

In this context, it is necessary to continue working to promote good public policies and contribute to society in cooperation with authorities, providing a technical vision that can balance the legitimate interest of the government in promoting its agenda with the urgencies of the current economic and political situations—but without sacrificing those advances in economic and financial matters that have taken us so many decades to build. All of this is needed in conjunction with the conviction that it is very important to defend a healthy and competitive banking industry that improves people’s well-being.

ABOUT THE AUTHOR
José Manuel Mena is President of the Association of Banks and Financial Institutions (ABIF) (Chile) and a Civil Industrial Engineer with extensive experience in the financial system. He has held relevant positions at Banco de Talca, Banco Nacional, Banco Osorno, Corpbanca, among others. He was also a General Manager of BancoEstado.
Back To Top
Association of Banks and Financial Institutions (Chile)ChileChilean BanksFinanceFinancial InclusionFondo de Garantía para Pequeños Empresarios (FOGAPE)José Manuel Mena
0 comment 0 FacebookTwitterPinterestEmail
previous post

Web3, DeFi and the Atonement of Purpose: Is Banking Ready to Answer Tomorrow’s Questions?