Top Posts
How Gamification is Catapulting Digital Banking to the Next Level
Challenges Remain, But There Are Opportunities to Be Had in...
Interview with Mr. Olukayode Pitan, Chief Executive Officer and Managing...
Commodities Outlook for 2023
The Value of Cash in a Time of Crisis: How...
The US-Africa Leaders Summit: Fostering a Closer Relationship with the...
Home Finance The European Bank for Reconstruction and Development: A Strong and Reliable Partner
Finance

The European Bank for Reconstruction and Development: A Strong and Reliable Partner 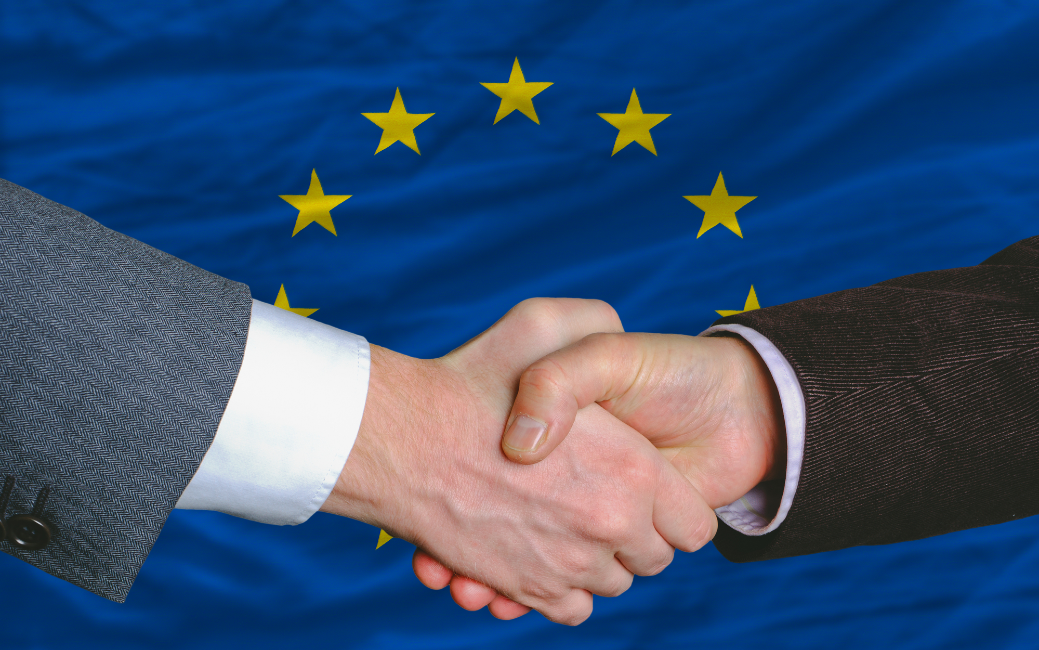 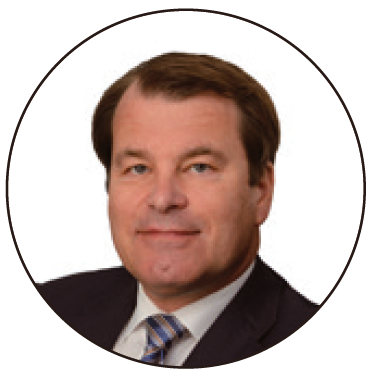 Harold Macmillan was prime minister of the United Kingdom for six years, but he is mostly remembered for a statement he apparently never actually made. When asked by a reporter what was most likely to knock governments off course, Macmillan is said to have responded: “Events, dear boy, events.”

Arguably, one could now say the same about the economy. When the coronavirus hit the world in early 2020, the global economy was widely regarded to be in fairly good shape. Major threats seemed to emanate more from politics—such as a looming trade war between the United States and China, a surge of anti-globalisation or the rise of populism, to name just a few—than from fundamental economic malfunction. When the European Bank for Reconstruction and Development (EBRD) published its half-yearly forecast in November 2019, it stated, “Average growth in the EBRD regions is expected to (…) pick up to 2.9 per cent in 2020. This represents a downwards revision compared with the previous forecast published in May 2019 (of 0.1 percentage point in 2020).”

The pandemic caused economic disruption of monumental proportions. We have witnessed a dramatic drop in output following a steep decline in demand. Sectors such as tourism, travel and hospitality came close to a standstill, and only massive state intervention prevented the collapse of well-established enterprises. At the same time, the crisis is also enforcing massive, and in many cases lasting, changes—for instance, in automation, work arrangements and future organisation of supply chains.

The EBRD responded to the crisis rapidly and decisively. At the heart of the crisis response stands a €4-billion Resilience Framework providing finance to meet the short-term liquidity and working capital needs of existing clients. Addressing the critical need to keep trade flowing in a period of global disruption, the EBRD expanded the available limit of its Trade Facilitation Programme (TFP) by 50 percent to €3 billion. In addition, the Bank launched an emergency-support programme for infrastructure providers to ensure the provision of vital services.

Demand has been exceptionally high. By the end of September 2020, the EBRD had invested more than €7.8 billion, an increase of 40 percent year-on-year. The Bank’s TFP registered a record business volume in excess of €2 billion in the January-August period alone. Throughout its regions, the EBRD is on course to deliver a new all-time high of investments this year.

Policy support has also been critical for the success of the Bank’s response to the crisis at a time when policy matters more than ever. The Bank provided timely advice that shaped governments’ emergency responses and recovery plans. Advice was deployed quickly in the Bank’s core areas of expertise and hand in hand with investments—as the EBRD is, first and foremost, a bank. Successful areas of support include the small and medium-sized enterprises (SME) sector in Bosnia and Herzegovina, the energy sector in Uzbekistan and the tourism sector in Jordan.

In addition, the EBRD reconvened the Vienna Initiative—a forum of public institutions and private-sector stakeholders active in emerging Europe—to identify and coordinate measures to minimise the risks to financial stability. The Bank’s advisory services, meanwhile, launched various initiatives such as the EBRD Know How Academy, a free-to-use online learning and advice programme for micro, small and medium-sized enterprises.

When the pandemic hit the global economy, the EBRD was in the process of finalising a new roadmap for the period 2021-25. Despite the massive challenge the crisis represents, the Bank continued its long-term planning parallel to its daily operations. This process was crowned with the unanimous approval of the new Strategic and Capital Framework by the EBRD Board of Governors in October.

The new strategy also lays out three themes that will cut across the EBRD’s work: green, equality and digital.
In its new strategy, the EBRD commits to doing everything it can within its mandate to help the economies in its regions to navigate the COVID-19 crisis and its impact on the economy. At the same time, the Bank will continue to address long-standing challenges to build a more resilient and sustainable future. The EBRD is convinced that there is no hard and fast distinction between crisis response and long-term recovery.

The new strategy also lays out three themes that will cut across the EBRD’s work: green, equality and digital. The EBRD has set the goal to become a majority green bank with more than 50 percent of its investments dedicated to green finance by 2025. The EBRD also aims to promote equality of opportunity through access to skills and employment, finance and entrepreneurship and support for women, young people and communities living in remote areas. It will also accelerate the digital transition, unleashing the power of technology to bring about change for the better.

A look at the United Nations’ Sustainable Development Goals (SDGs) demonstrates that these are not only ambitious but also urgent goals. Already, before the pandemic, the time in which to meet the goals was short. Now it is running out quickly. And while it is understandable that the immediate crisis response is prioritised, it is equally important for the EBRD to preserve the progress made so far in the transition process and move even faster towards a more resilient and more sustainable future.

This is a goal that the Bank is uniquely placed to support, thanks to its toolbox combining investments with policy engagement and advisory services. This means, for instance, that to promote the green economy, the EBRD will help economies implement nationally determined contributions to achieve alignment with the Paris Agreement. The Bank has embraced the concept of “just transition” to ensure that the benefits of the green-economy transition are shared while protecting vulnerable countries, regions and people. A first-of-its-kind project in Northern Greece, where coal-fired power plants will gradually be phased out and replaced by the largest renewable-energy project in the country to date with EBRD support, was signed in October. Among the issues that the crisis has exposed is the persistence of inequality in the way we organise our economies. More women have lost their jobs due to the impact of the coronavirus crisis than men, a study published by the McKinsey Global Institute in September showed. According to the report, women make up almost two-fifths of the global labour force but have suffered more than half of total job losses from the crisis. That has left them 1.8 times more vulnerable to the pandemic’s impact than men.

The EBRD’s plans for the coming five years build on the successful introduction of gender- and economic-inclusion strategies, which promote the advancement of women, youth, people living in remote areas and other disadvantaged groups in the economies in which the Bank invests. The EBRD Women in Business programme, which so far has channelled more than €500 million in loans to women-led enterprises in 18 countries and offered complementary advisory services, is but one example of the Bank’s successful activities in this area.

Technology and digitalisation can also play a big role in promoting inclusion. The pandemic has radically changed work for millions of people, and experts agree that remote working is here to stay. New arrangements can create new opportunities—from online learning to a fairer burden-sharing between partners in households. At the same time, the current circumstances will further boost the expansion of e-commerce and e-finance. This is already creating new business opportunities. We need to protect workers, not jobs.

Fully digitalised processes will improve governance and transparency, for instance, in procurement, and better resource management will reduce energy and carbon intensities and monitor the efficient use of land and energy. The EBRD is already engaged in digitalisation processes, such as supporting administrations in the Western Balkans, North Africa, the Middle East and Central Asia, and is helping SMEs to go digital.

Greening the economy, inclusion and digitalisation would have been at the top of the EBRD’s agenda even without COVID-19. Now the pandemic has made these themes even more urgent in order to address the challenges ahead. In many ways, the crisis has accentuated and accelerated developments that were already either in progress or overdue. There will be a vaccine against the coronavirus one day (and hopefully soon). But there will never be a vaccine against greenhouse gases and climate change, inequality or the digital divide. The only remedy is joint action—and here the EBRD stands at the forefront.

National Bank of Greece: The Journey from Traditional, Incumbent Bank to Digital Champion