Top Posts
Commodities Outlook for 2023
The Value of Cash in a Time of Crisis: How...
The US-Africa Leaders Summit: Fostering a Closer Relationship with the...
Three Key Sectors in Which to Invest in 2023
Three Key Stocks in Which to Invest in 2023
Liquidity Management: A New Challenge for Banks
Home Finance The False Promise of Currency Intervention and Difficulties in Addressing Global Imbalances
Finance 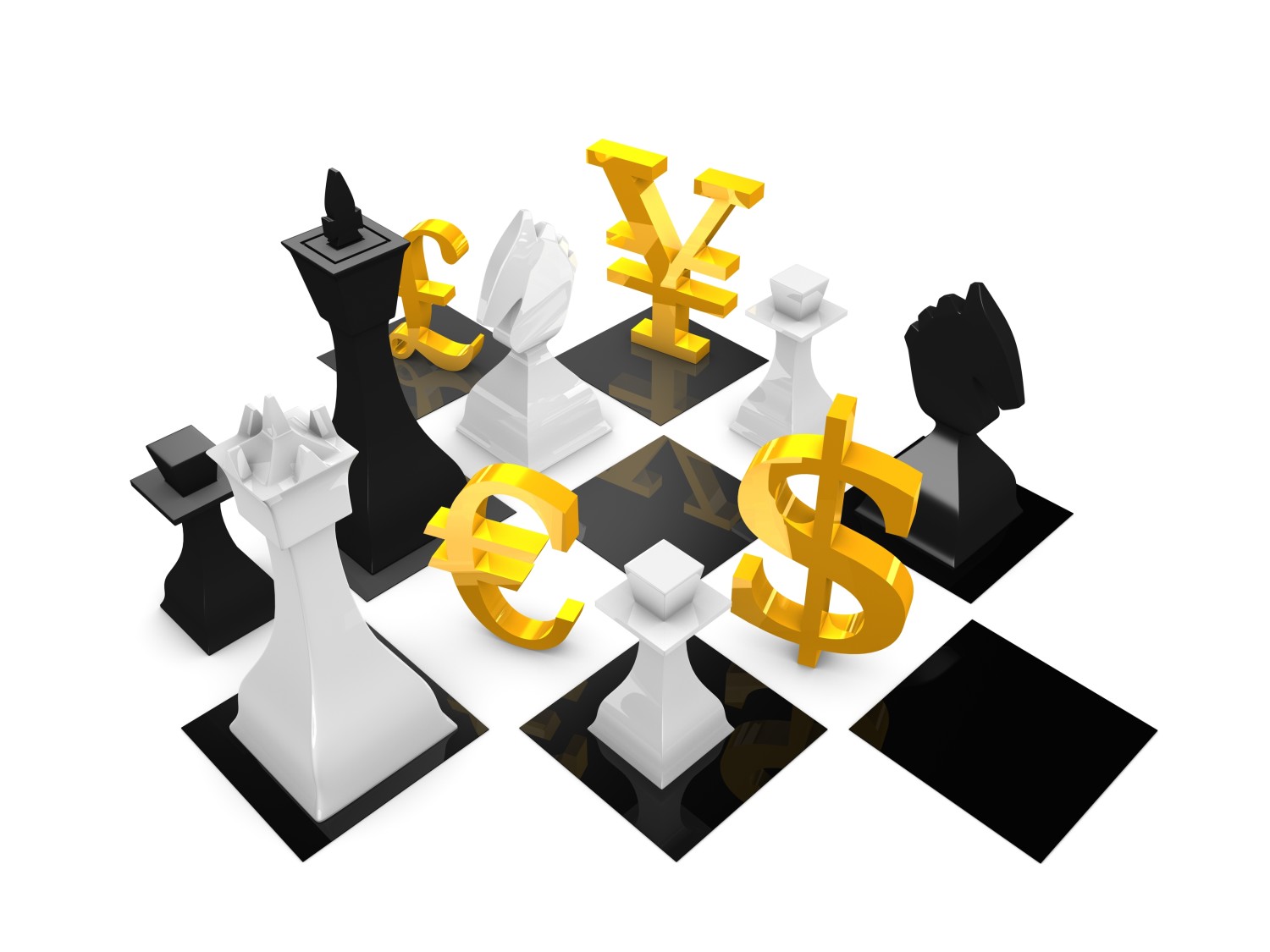 Evolving energy dynamics, monetary policy and economic expectations of global investors of the direction of the domestic economy in the United States relative to the rest of the world all suggest the recent appreciation of the US dollar will not be a short-term phenomenon. Thus, the growing chorus of US domestic economic and political interests to stop the appreciation of the US dollar against its major trading partners is likely to grow louder.

Under these conditions, elements of the tech, auto, manufacturing and agricultural sectors will put pressure on Congress and the Obama Administration to implement protectionist measures or engage in a coordinated global macroeconomic policy to push the dollar, euro and yen towards politically identified equilibrium levels to address the global economic imbalances that are best identified by savings gluts in Europe and China and savings deficits in the United States. While understandable, the inability of well-intentioned central bankers and policymakers to precisely identify equilibrium exchange rates will only disappoint special interests, disrupt financial markets and distort the allocation of capital throughout the global economy.

Intervention into currency markets since US President Richard Nixon abrogated the Bretton Woods Agreement has been plentiful. Since 1978 there have been more than 50 acknowledged interventions by central banks and national governments into foreign-exchange markets and no doubt dozens of stealth attempts to alter the direction of currency values. National governments can and will continue to conduct foreign economic policy to address global economic imbalances despite the poor track record of doing so. Thus forward-looking global bankers, policymakers and investors should not expect the status quo to go unchallenged. 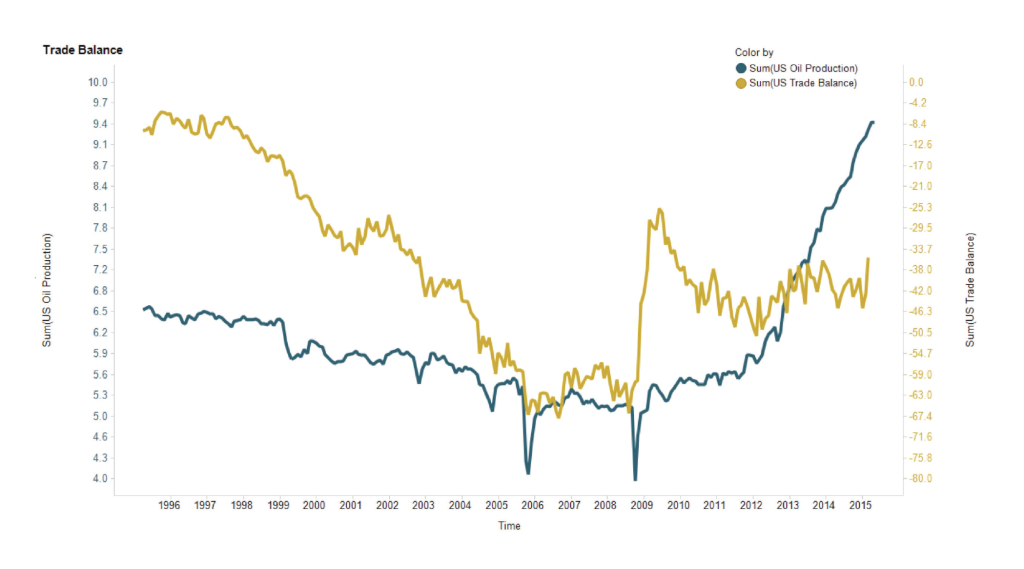 While some past attempts at targeting exchange rates provided a temporary salve to the economic wounds caused by sharp changes in currency values, together they present the false promise of currency intervention. Political and social pressures for national governments to do something to mitigate the asymmetrical impact of appreciation or deprecation of national currencies on important domestic economic, financial and political interests, however understandable, are more than likely to fail. 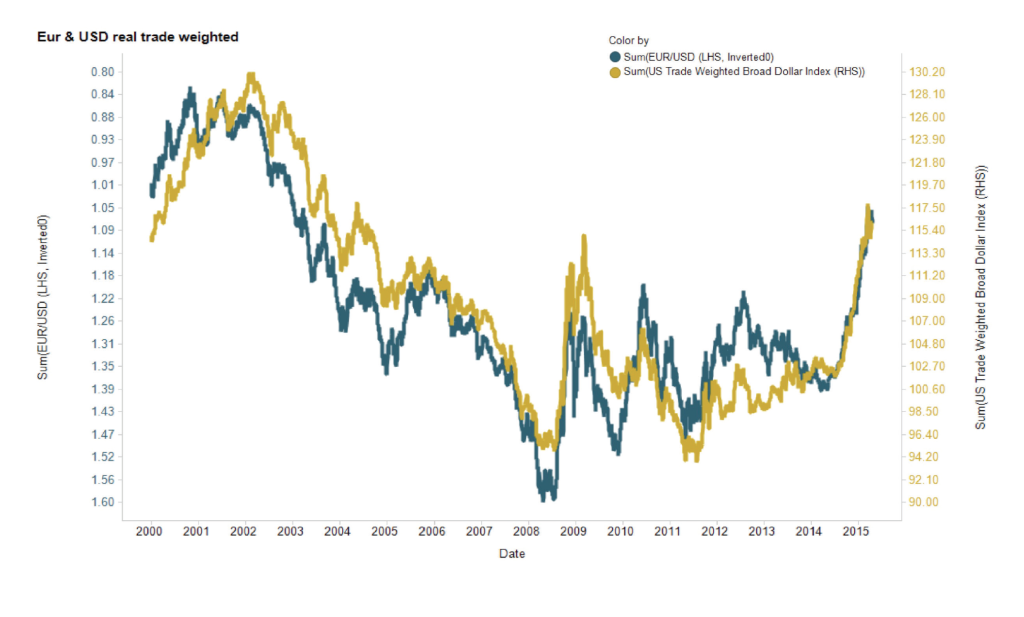 Given the recent appreciation of the US dollar against the euro, yen and a trade-weighted basket of currencies, it‘s understandable that large manufacturers with exposure to external-sector demand would argue for government steps to arrest the value of the greenback. However, it is important to understand that a stronger or weaker currency is the outcome of typically fundamental economic changes, shifts in comparative advantage or supply shocks, and that just about any government action taken short of capital controls will achieve some measure of stability for only short periods of time. 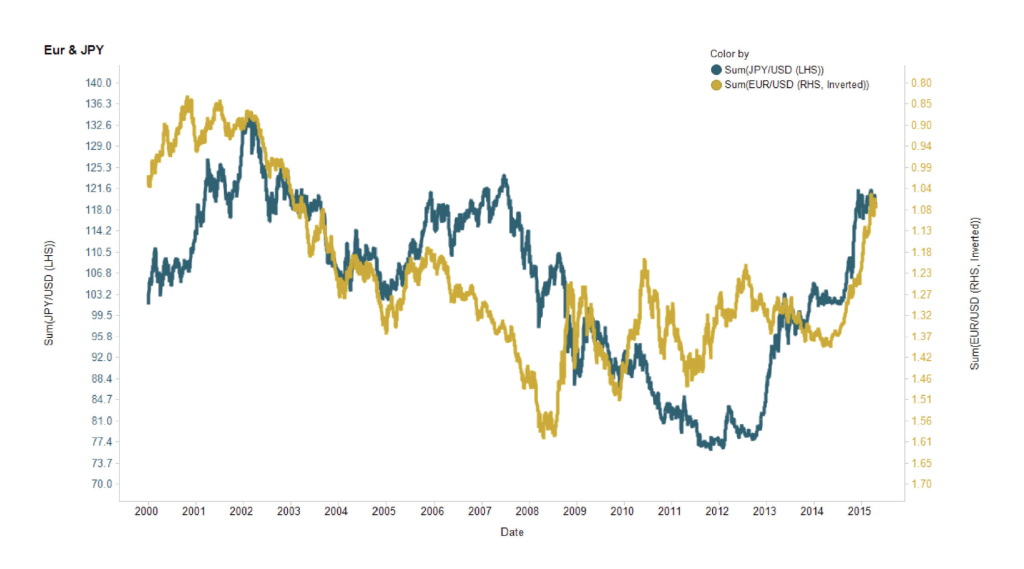 The major currency interventions over the past 30 years were the 1985 Plaza and 1987 Louvre Accords. In one sense both were attempts to address global economic imbalances between the then G-5—the US, France, Germany, Japan and the UK. Addressing global economic imbalances today is far more complicated due to the sovereign-debt crisis in the Eurozone, the three-decade fight against deflation in Japan and the rapidly mounting economic challenges in China.

The 1985 Plaza Accord was an attempt by the then G-5 to engage in a coordinated devaluation of the US dollar against the Japanese yen and German deutschemark to address trade imbalances relative to both countries’ economies following roughly a 50-percent appreciation against the major trading currencies over the previous five years, due primarily to the opportunistic disinflationary policy of the US Federal Reserve led by Paul Volcker. Beyond competitiveness issues, the accords were sold to the public and investors as an attempt to reduce the US current-account deficit, which stood at 3.1 percent of GDP in late 1985, and boost domestic economic prospects.

The impact of the accords was mixed. The pre-announced and orderly intervention of foreign central banks in selling the dollar resulted in a depreciation of roughly 52 percent against the yen and 45.7 percent against a trade basket of Western European currencies that approximates the current euro in the run-up to the next major currency intervention, the Louvre Accord of February 1987. Ironically, that depreciation did little to put a dent in the trade deficit with Japan; however, it did reduce the net deficit against the Western Europeans. The failure of the Plaza Accord was a result of structural impediments in Japan, monetary policy and a long decline in the quality of manufactured goods in the US.

The February 1987 Louvre Accord was an attempt to coordinate the fiscal and monetary policies of the G-7—minus Italy, which chose not to sign the agreement—that sought to arrest the depreciation of the US dollar following the Plaza Accord. Essentially, the US agreed to reduce public expenditures amidst a low interest-rate policy, while the Germans and Japanese agreed to adopt expansionary policies of low rates, a tax cut in Germany and reduction of trade surpluses in Japan. Second, the G-7 introduced a reference range for currency values relative to the dollar that would result in FX (foreign-exchange) policy coordination if the US dollar appreciated/depreciated by more than 5 percent.

While the coordinating of the macroeconomic policies of the major global economies carried much promise at the time, it collapsed fairly quickly as the German Bundesbank chose to increase its short-term interest rate in October of 1987, which resulted in an increase of the US discount rate by the Fed that triggered an increase in long-term Treasury yields, a sharp decline in equity prices in the US and a 17.5 percent depreciation of the greenback against the yen. The UK and Japan would soon increase interest rates, and by early 1989 any chance of the Louvre Accord surviving dissipated when Germany increased taxes.

Not surprisingly calls for doing something to address the loss of competitiveness due to US dollar appreciation are rising. Like the attempt in 1987, should any intervention in foreign-exchange markets occur, it would likely be organized around a coordination of monetary and fiscal policies among the major economies to address the global imbalances, which is best illustrated by the current-account surpluses and deficits of those economies. The US currently runs a deficit of 2.21 percent of GDP in contrast with the 2.23 surplus of the Eurozone, the 7.33 surplus of Germany, the 2.1 surplus of China and the .54 percent surplus of Japan.

The challenge for those that want the US to organize a coordinated intervention is that the interests of the major economies are not aligned. Right now, the economic crisis in the Eurozone and rapid deceleration of economic activity in China would dictate further deprecation of their currencies and growth in current-account surpluses that can be used to plug holes in domestic demand. At this point the major economies are counting on US growth to pull the global locomotive out of the ditch in which it is stuck. Moreover, the clear reluctance of Germany to step forward and implement a policy mix that favors lower taxes, infrastructure spending and higher inflation remains a major impediment to any global macroeconomic coordinated response to the recent changes in exchange rates. Thus, any expectation of currency intervention to arrest the appreciation of the greenback remains a low probability.

These opinions are those of the author and do not represent those of McGladrey or its affiliates.