Top Posts
Challenges Remain, But There Are Opportunities to Be Had in...
Interview with Mr. Olukayode Pitan, Chief Executive Officer and Managing...
Commodities Outlook for 2023
The Value of Cash in a Time of Crisis: How...
The US-Africa Leaders Summit: Fostering a Closer Relationship with the...
Three Key Sectors in Which to Invest in 2023
Home Finance The Fed’s 0.75-Percent Rate Hike Is the Biggest Since 1994
Finance 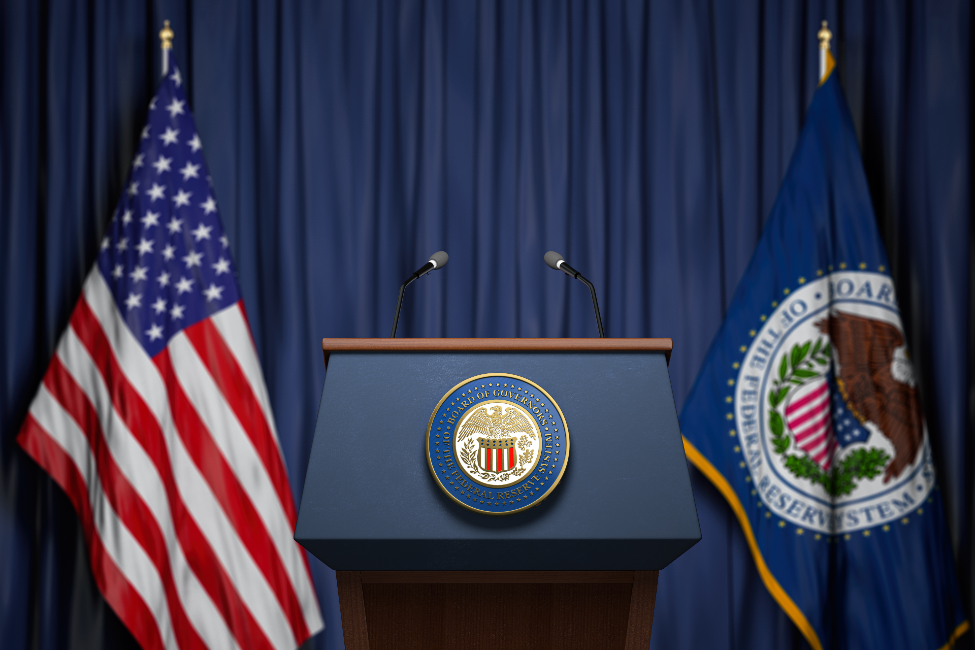 In its latest attempt to bring inflation down from 40-year highs, the U.S. Federal Reserve (the Fed) announced on Wednesday that it would raise its benchmark federal funds rate by three-quarters of a percentage point. In so doing, the rate hike is the sharpest since 1994.

Indeed, the Fed could not have been clearer that it is solely focused on bringing inflation down. “The Committee seeks to achieve maximum employment and inflation at the rate of 2 percent over the longer run. In support of these goals, the Committee decided to raise the target range for the federal funds rate to 1‑1/2 to 1-3/4 percent and anticipates that ongoing increases in the target range will be appropriate,” the Fed’s rate-setting Federal Open Market Committee (FOMC) stated in the decision’s accompanying press release. “In addition, the Committee will continue reducing its holdings of Treasury securities and agency debt and agency mortgage-backed securities, as described in the Plans for Reducing the Size of the Federal Reserve’s Balance Sheet that were issued in May. The Committee is strongly committed to returning inflation to its 2 percent objective.”

Prior to the announcement, it appeared that the Fed would continue boosting rates at a pace of 0.5 percent, as it had strongly signalled it would do leading up to its September meeting. The US central bank raised rates by 25 basis points in March and then by 0.5 percent in May. But last week’s Department of Labor figures, showing that annual inflation had accelerated in May to 8.6 percent—a rate last seen in 1981—has prompted policymakers to move more aggressively to slow economic growth and prevent runaway prices.

“The federal funds rate, even after this move, is at 1.6%,” Fed Chair Jerome Powell said. “The committee is moving rates up expeditiously to more normal levels, and we came to the view that we’d like to do a little more front-end loading on that.” Powell also stated that he is now committed to raising rates to more “normal” levels, having justified Wednesday’s 0.75-percent hike on the basis that “strong action” was necessary to facilitate price stability.

But there is always the danger of hiking rates too aggressively to tame inflation and sending the US economy into recession. “We’re not trying to induce a recession right now, let’s be clear about that,” Powell added, whilst confirming that the FOMC seeks to achieve a “soft landing” for the economy by bringing inflation down to its 2-percent target whilst maintaining a strong labour market. “If you were to get inflation on its way down to 2%, and unemployment up to 4.1%, that’s still a historically low level…3.6% is historically low in the last century,” Powell added. “So a 4.1% unemployment rate, with inflation well on its way to 2%, I think that would be a successful outcome.”

But Powell also admitted that the pathways to accomplishing this task “have become much more challenging due to factors that are outside of our control…. The environment has become more difficult, clearly, in the last four or five months.” As such, the Fed seems to have acknowledged that an economic contraction may accompany its core pursuit of 2-percent inflation. “What Powell and the rest of the FOMC are saying is that restoring price stability is the primary focus—if they risk a mild recession, or a bumpy soft landing, that would still be successful,” Kathy Bostjancic, chief US economist at Oxford Economics, explained to the New York Times. “The focus is greatly on inflation right now.”

But while the risk of recession is undoubtedly elevated by opting for a more aggressive rate-tightening trajectory, the market seems to have welcomed this move. “Today’s announcement confirms the Fed’s commitment to fight the inflation battle more aggressively despite the potential aftermath from raising rates at such a rapid pace,” Allianz Investment Management’s senior investment strategist Charlie Ripley said, as quoted by CNBC. “Overall, Fed policy rates have been out of sync with the inflation story for some time and the aggressive hikes from the Fed should appease markets for the time being.”

According to the Fed’s latest projections released at the same time as the June rate announcement, interest rates should hit 3.4 percent by the end of the year before a more gradual monetary tightening sees a 3.8-percent rate by the end of 2023 and then an equally gradual loosening back to 3.4 percent a year later.

How To Cope With Growing Data Volumes And Data Diversity: Towards Data-As-A-Service

Why Has Wheat Been a Key Focal Point of the Ukraine War?