The Future of Infrastructure Investments 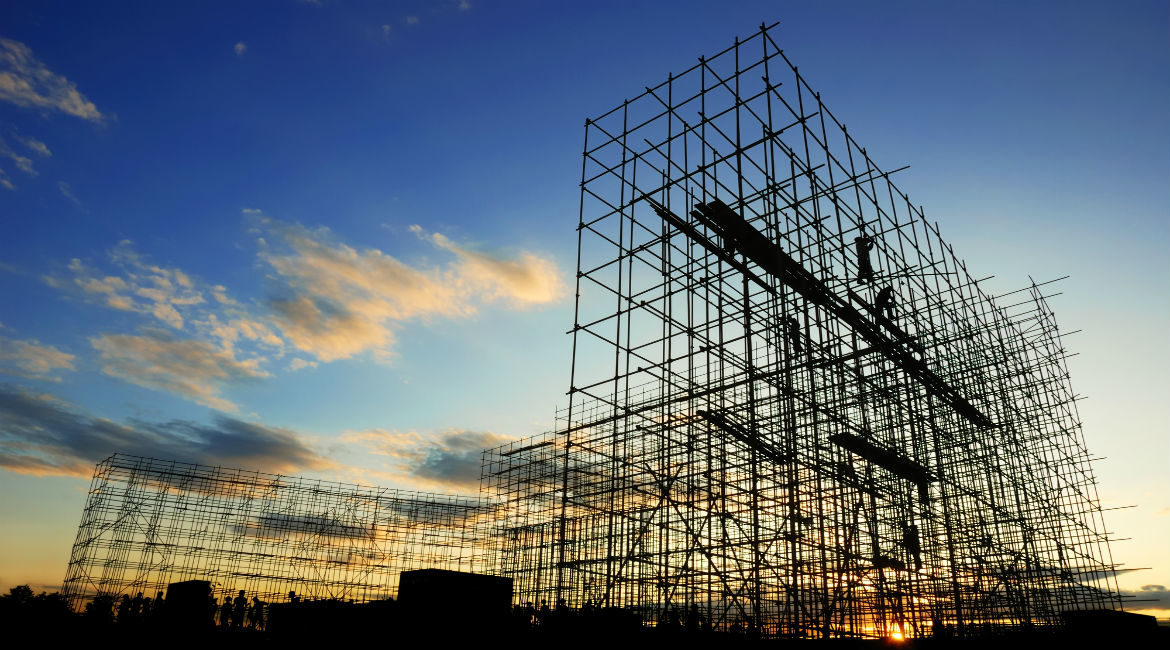 A look at the key macrotrends reshaping the asset class and implications for investors.

From 2004 through 2017, fundraising for unlisted infrastructure experienced remarkable growth, moving from a negligible US$2 billion in 2004 to a peak of US$78 billion in 2016. Moreover, despite the turbulence brought on by the financial crisis, infrastructure proved to be a very resilient asset class.

The ultra-loose monetary policies put in place by central banks after the collapse of Lehman Brothers in 2008 and the consequent compression of yields have contributed to increasing interest in this asset class among investors. With some differences among the sub-classes of this asset type, infrastructure has offered investors relatively good yields. Data provided by Preqin indicates that the performance index for infrastructure reached 197.5 in December 2016 from a basis of 100 in December 2007. The corresponding figure for the All Private Equity Index was 192.7 in 2016, while it was 116.5 for the S&P Global Infrastructure Index.

Clearly, the use of such a huge amount of money on this asset class has important consequences. Preqin data indicates that the “dry powder” available to infrastructure asset managers reached a record $156 billion in June 2017. Of this amount, $118 billion related to North America and Europe. Furthermore, transaction prices have steadily increased since 2008. J.P. Morgan estimates that the average yield for core infrastructure investments declined by 3 to 3.5 percent from 2010 to 2015, although valuations are not equally expensive in all infrastructure sectors.

Overall, the data indicates that the industry is undergoing a process of change as it matures. This trend poses important questions to investors and asset managers.

Historically, infrastructure has been viewed as one of the safest harbors in the universe of alternative investments. The regulation of the various sectors, high barriers to entry, rigid demand and hedges against inflation were factors that allowed investors to benefit from stable and inflation-linked cash flows for extended periods of time. However, investors and asset managers are becoming increasingly worried about the long-term changes that the sector will experience in the next few years.

Changes in demographics, technological advancements and a growing awareness of the importance of the Earth’s preservation are a few of what I call “megatrends”. These megatrends will affect the established business models of infrastructure.

I will focus on three of these megatrends:

The first megatrend has to do with population dynamics. The structural change in the world’s demographics has a direct effect on infrastructure for two reasons. On the one hand, the percentage of the population that is relatively young (i.e., the Millennials) is growing. On the other hand, we are seeing a progressive increase in the proportion of the population that is older (known as the Silver Society in sociology).

On the Millennials’ side, 50 percent of the world’s population is currently less than 30 years old. On the Silver Society side, fertility rates are continually decreasing. In fact, estimates indicate that the number of people who are at least 60 years old will increase from 900 million in 2015 to 2.1 billion by 2050. At the same time, 80 percent of those in the Silver Society suffer from at least one chronic disease. These numbers have an obvious impact on the infrastructure business.

The increase in the percentage of Millennials implies that the values and needs of this part of the population will become pivotal in the years to come. Millennials are much more attentive than past generations to environmental, social and governance (ESG) issues. Distrust of the status quo, a focus on clean energy and an interest in electric vehicles that have a lower impact on the atmosphere are already evident among this part of the population. A number of surveys and market analyses indicate that these sectors will grow in importance in the near future.

Furthermore, Millennials are digital natives. In other words, they have a sharp inclination to search for information, and they spend a significant amount of time connected to information and social networks.

This lifestyle influences consumption patterns. Millennials prefer to use—rather than own—durable goods, in line with shared-economy logic. The shared economy, in turn, is supported by connectivity. Speed and the availability of connections open new opportunities for support infrastructure, such as fiber networks and telecom towers. Data treatment, storage and protection against cyber-attacks are additional areas of business that create new opportunities for infrastructure investors.

Equally relevant are the effects on the infrastructure industry arising from the aging of the population. The increased spending on health care and assistance cannot be borne by cash-strapped public budgets, especially in developed economies. This is giving rise to new investment ideas in the hospital/health-care sector in the form of public-private-partnership models and in the real-estate business in the form of housing solutions suitable for an older population, such as assisted living, dementia-care centers and full-time-care homes.

An older population also influences urban development. More specifically, there is a need to develop urban areas that are served by better, more widespread public transportation. Moreover, more support services are needed for this part of the population, such as remote monitoring for older people living alone.

Infrastructure and the environment

As we have already discussed, Millennials are particularly attentive to environmental issues. Consequently, investors, bankers, insurers and policymakers are becoming more cautious when it comes to environmental issues. Moreover, advances in technology are making clean energy a valid, economic substitute for fossil fuels. In the past, the transition to renewable energy has been driven by policy actions. However, renewable energy is showing clear signs of increased competitiveness with traditional fossil fuels for purely economic reasons.

Some data points speak for themselves in this regard:

Furthermore, many countries are abandoning government-set tariffs in favor of competitive auctions based on long-term purchase agreements. The dynamics of auction prices indicate a steep reduction in the costs of solar, onshore wind and offshore wind.

The intermittency of clean energy opens up new business opportunities for traditional players in the sector. The development of smart grids and energy-storage solutions, and the disintermediation of traditional grids made possible by home-installed energy-storage batteries, has resulted in the redesigning of utility companies’ strategies. Utilities are becoming less asset-intensive and more service-intensive, and they have started expanding in downstream businesses, such as the charging and renting of electric vehicles.

An understanding of these changes is key to an infrastructure investor wishing to avoid the trap of investing in stranded assets.

The second sector with strong environmental implications is water and sanitation. Global warming and climate change are now recognized realities, and their effects in this regard are clearly visible. The McKinsey Global Institute estimates that from 2013 to 2030, infrastructure spending to cover the current gap will total about $57 trillion worldwide. Of this figure, $11.6 trillion is represented by water and sanitation facilities. This gap is particularly relevant in developing countries. The percentage of the population in sub-Saharan Africa with access to clean water is less than 30 percent, while it is slightly less than 40 percent in South Asia.

The OECD (Organisation for Economic Co-operation and Development) estimates that 4 billion people will live in areas seriously affected by water-supply shortages by 2050. This implies a need for sustainable water projects, as well as water-sanitation, sewage-treatment and desalinization plants.

Urbanization, the changing role of transportation and smart cities

Today, 54 percent of the global population lives in urban areas. The United Nations estimates that this percentage will grow to 60 percent by 2030. In China alone, more than 600 million people are expected to move from the countryside to mega-cities in the next 10 years. In Africa, the population is expected to double from 1 billion to 2 billion people by 2050. By 2030, with the exception of Cairo, Mexico City and Lagos, the 10 largest cities in the world in terms of population will be located in Asia.

The consequences of progressive urbanization are hard to capture, but this trend has important implications for the infrastructure sector. Cities will re-design themselves, and they will become more efficient, affordable and ecologically friendly, thereby helping to reduce the impact of climate change. All of these effects are determined by economic rather than political factors. They are simply indispensable for ensuring that the population can live in a safe environment.

The fight against climate change will lead to the emergence of green cities with houses connected to smart utilities with efficient networks. Such cities will be highly dependent on renewable energy to power electric vehicles. New consumption styles will pave the way for companies providing “Transportation as a Service” (TaaS).

The data discussed above indicates that infrastructure as an asset class is clearly moving toward maturity and toward more precise specialization among asset managers in terms of strategies for the various sub-asset classes (e.g., core, core plus, value added). Maturity leads to more intense competition in the asset class, to higher levels of dry powder, and to increased pressure on multiples and prices paid. The risk of overpayments threatens the capabilities of asset managers to offer their investors reasonable yields in the years to come.

In my view, the scenario has the following main implications for the industry of infrastructure-asset management:

How Can Banks build a Genuine, Effective Digital Culture?