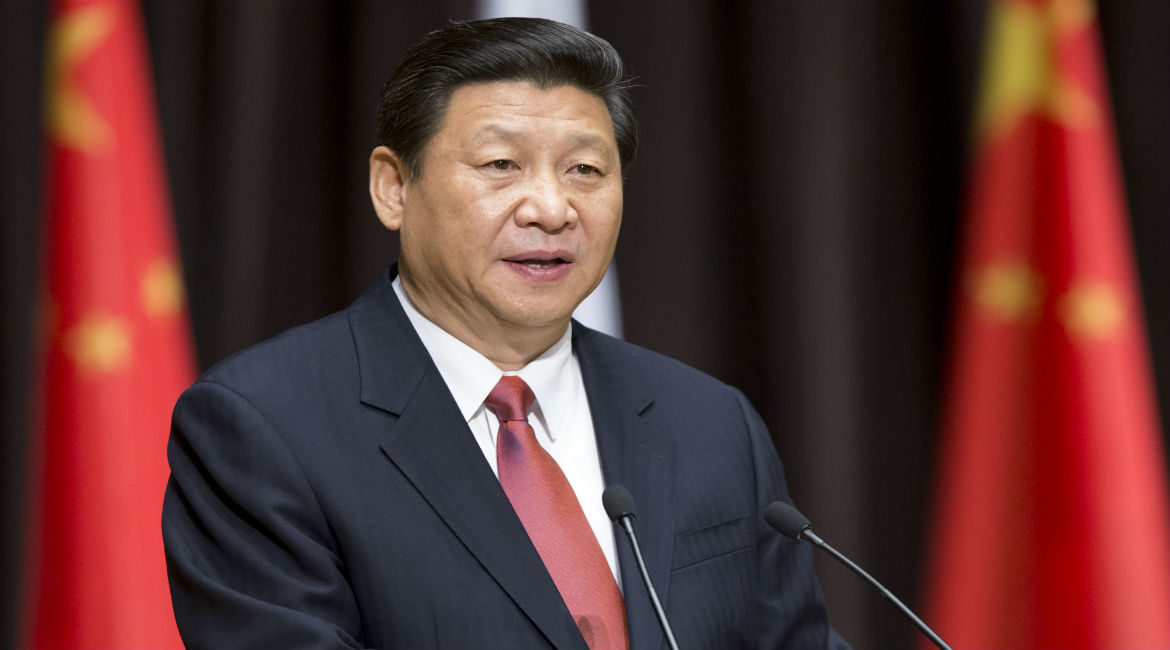 Chinese president Xi Jinping calls it the “project of the century”.[1] Part of his roadmap to Chinese prosperity, the Belt and Road Initiative (BRI), presents opportunities not only for Corporate China but for financial institutions and corporates the world over. Traversing the Silk Route, BRI serves to improve trade, investment and infrastructure connections from China across Central Asia and into Europe.

Progress so far has been positive: Corporate China has already invested some US$87 billion in BRI-related projects including outbound merger and acquisitions (M&A) into Europe, while the country’s external trade with BRI countries reached US$1.1 trillion last year.[2] BRI is influencing the ways that Chinese corporates choose to approach potential target companies and how they woo investors.

Though opportunities are emerging for international banks to provide financing and invaluable expertise, BRI is being met with some caution. Further, China still has some way to go before corporates, particularly in western Europe, trust that foreign ownership still allows them to safeguard jobs and intellectual property. It seems that, while there’s a long road ahead, international banks will be along for the journey.

Little by little, perceptions around the value of Chinese partners are changing. For one thing, gone are the days when we associate China solely with low-cost manufacturing. The economy is moving towards services and sophisticated production offerings, from machinery and electric vehicles to artificial intelligence (AI) applications.

Both a result and a cause of China’s ascent of the value is increasing BRI-related outbound M&A activity. Little over a decade ago, China accounted for only one per cent of cross-border M&A globally; by 2016 this figure jumped to 16%. The country is increasingly promoting its expertise as a sweetener for M&A deals.

As an example, last year China-based group Sirio Pharma acquired Ayana, a leading European manufacturer of gelatin-based products. The board of the Germany-based firm convinced its investors thanks to Sirio Pharma’s production capabilities. Also clear are the swelling ticket prices, such as ChemChina’s acquisition of Sygenta, an agrochemical company, for US$43 billion – something we wouldn’t have likely seen a decade ago. Further examples include the Midea acquisition of German robot maker, Kuka, and Geely’s 9.69% stake purchase of carmaker Daimler, which owns brands Mercedes-Benz and Smart.[3]

Of course, while many corporates are already embracing BRI opportunities, some resistance to Chinese investment remains. Many small European corporates – such as those comprising Germany’s SME segment, the Mittelstand – are family-owned and by nature less open to investment from unfamiliar sources. While Chinese companies still have some way to go in providing total comfort to such markets, their approaches, in our view, are becoming more mindful of the different business philosophies at play in their target acquisition companies.

A partner for the ride

But what about the role for banks? Clearly brokering such M&A activity is one key role – many international banks are involved by Chinese corporates as early as the scouting stage and during deal negotiations – although just as important is mitigating risks along new trade corridors that encapsulate. Here, international banks can be instrumental in collaborating with Chinese financial institutions, which have a hand in many of the transactions at present.

As BRI-related exports and investments continue to grow, particularly in sub-investment grade countries, the need for market expertise – to navigate local regulations, for instance – only increases. This is especially the case for easing import and export transactions, where risk mitigation and efficiency are all vital to ensuring corporate performance.

Then, of course, there’s funding. Most of the financing for BRI-related projects has so far come from Chinese financial institutions. This is slowly changing, however: such has been the scale of Beijing’s blueprints that it now seeks foreign investment to complement mainland funding. This is also partly because the central government is scaling back its committed spend. And we may therefore see a greater shift from state to private financing in the years ahead. This is where correspondent banks will increasingly come into focus.

This brings other positives, too. Some Chinese corporates are finding that securing private financing is faster, less complicated and enables them to build a stronger investor base when compared to the public finance route. For its part, we at Commerzbank are committing to financing US$5 billion on BRI-related projects over the next five years, following a memorandum of understanding (MOU) with the Industrial and Commercial Bank of China (ICBC).

China, then, is opening up to the world. Whether or not the scale of Beijing’s plans taper off, the scope remains there for the international banks to play their role in China’s journey towards further economic development. We are a partner for the ride.