Top Posts
Challenges Remain, But There Are Opportunities to Be Had in...
Interview with Mr. Olukayode Pitan, Chief Executive Officer and Managing...
Commodities Outlook for 2023
The Value of Cash in a Time of Crisis: How...
The US-Africa Leaders Summit: Fostering a Closer Relationship with the...
Three Key Sectors in Which to Invest in 2023
Home Finance The Looming Risk of Terrorist Financing
Finance

The Looming Risk of Terrorist Financing 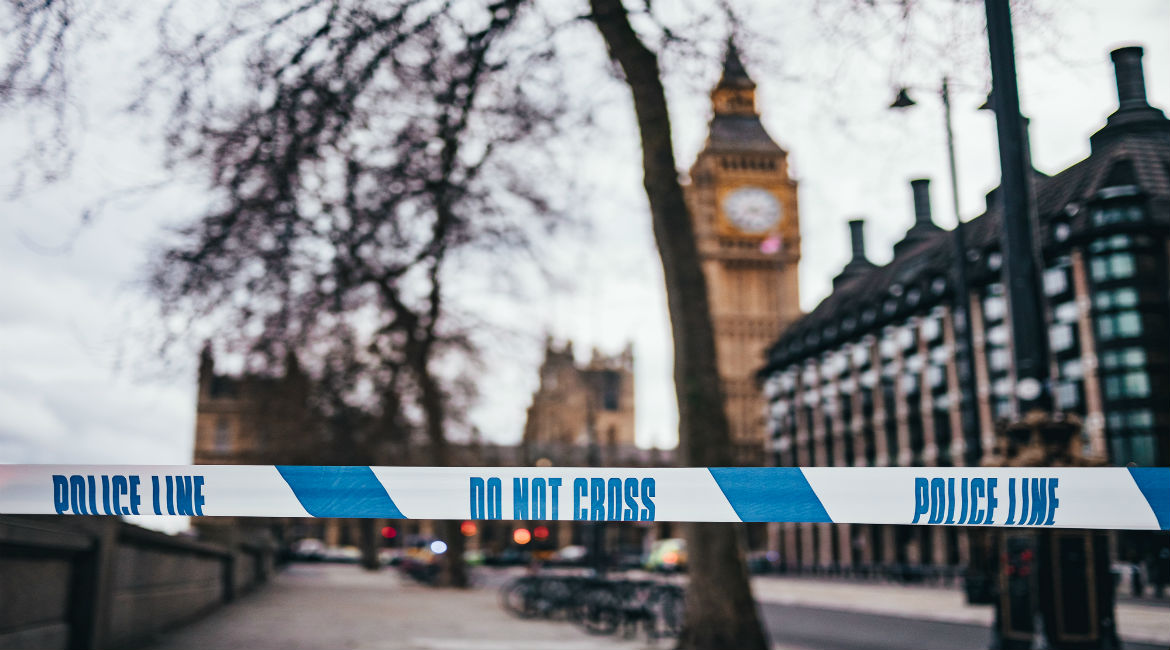 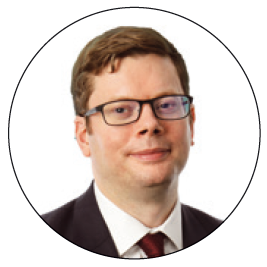 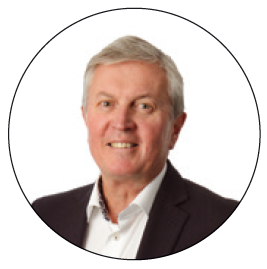 The recent television miniseries The Looming Tower examined how information-sharing failures between law enforcement and intelligence services may have compromised the prevention of terrorist attacks. While information sharing between government agencies is critical, the private sector also plays an important role in relation to counter-terrorism financing (CTF). This article examines how the cooperation between law enforcement and private-sector financial institutions is proving increasingly important in relation to CTF efforts.

Law enforcement and intelligence services devote considerable resources to identifying those involved in terrorist activities. Following the money trail to identify the sources of terrorist funding can be particularly useful. Some CTF investigations involve high-value schemes involving millions of dollars, while others involve much smaller amounts.

Terrorism may be funded by legitimate businesses. However, it can also be funded by organized-crime activities, including drug production and trafficking, kidnapping, fraud or other offences. The proceeds of these crimes will be laundered and then used to fund terrorism, adding a layer of complexity to any financial investigation.

For example, it was reported that an organized-crime group in the United Kingdom had, via systematic tax-rebate and benefit frauds, netted an estimated £8 billion of public monies over a period of 20 years. The criminal activity was alleged to involve, among other things, a so-called “carousel fraud”. This is a tax-extraction fraud whereby individual shipments of mobile phones and computer chips were repeatedly imported and exported to and from the UK in order to generate bogus VAT (value-added tax) rebates. £80 million of the total proceeds of the various frauds may have been used to fund terrorist activities by al-Qaeda in Pakistan and Afghanistan. Press coverage has suggested that there were information-sharing failures between intelligence services and law enforcement regarding this organized-crime group.[i]

Not all terrorism financing is of high value. In recent years, the number of British, American and European nationals travelling to join insurgent terrorist groups in conflict zones has increased.[ii] The issues of the financing of these so-called “foreign fighters” and how to deal with them when they return are now of increased political concern on both sides of the Atlantic. Foreign fighters can be financed by legitimate businesses and organized crime as well as through donations from sympathizers. However, one particular source of funding can be relatively low-value payments from family members. Such family members can face prosecution for terrorist-financing offences.

For example, in the UK, the parents of an individual dubbed Jihadi Jack, who had joined the war in Syria and the Islamic State group, were recently convicted of funding terrorism. Counter-terrorist police officers had warned the parents not to transfer funds to their son because they risked committing a crime if they did so. In response to requests from their son, and no doubt concerned about his safety, the parents agreed to transfer a sum to him, and ultimately, £223 was transferred by the mother to a contact of her son’s in Lebanon. The parents were convicted of a “funding arrangements” offence in relation to this transfer. It did not matter that the parents did not support the relevant terrorist organisation or that they were concerned about their son’s welfare; it was sufficient that they had reasonable cause to suspect that the funds might be used for the purposes of terrorism. In respect to this transaction, both parents were sentenced to 15 months’ imprisonment, which was suspended due to the special circumstances of the case.[iii]

Interestingly, there were two further attempts to transfer funds by the parents after the son suggested he doubted his beliefs and wanted to return home. The parents were warned not to send money by various experts and advisers. A junior police officer subsequently told the parents in error that money could be sent to the son if it were to aid his escape. Two days later, other officers corrected this mistake and provided the parents with written notice that transferring funds would be a crime. Despite this, the mother tried to transfer a sum of £1,000 to the Lebanon contact. The transfer was blocked. Four days later, she tried to transfer £500, this time using a false identity, but again the transfer was blocked. The jury cleared the parents regarding the £1,000 transfer and were unable to reach a decision on the £500 transfer.[iv]

Developments in the UK regarding public/private collaboration

Regulated firms—i.e., those that act as financial gatekeepers—have obligations to put in place systems and controls that manage the risks of money laundering and terrorist financing. Regulated firms are also obligated to report suspicions regarding money laundering and terrorist financing to national financial-intelligence units. Banks will use sophisticated transaction-monitoring software to identify suspicious transactions.

Such partnerships bring together key stakeholders from law enforcement, the government and financial institutions and allow the exchange of information about specific typologies of money-laundering and terrorist-financing risks. The UK is considered a trailblazer in this area because of its public/private partnership, the Joint Money Laundering Intelligence Taskforce (JMLIT). JMLIT is perceived as a great success and is considered internationally to be an example of best practice. Examples of JMLIT’s success in CTF matters include its involvement in the responses to the following two terrorist attacks:

The success of JMLIT is such that the model is being copied in many jurisdictions, including Hong Kong and the Netherlands. In fact, members of the UK’s law enforcement have assisted in the set-up of similar public/private partnerships overseas.

Developments in the United States

The US government has long recognized the value of the information provided by financial institutions to its fight against the financing of terrorism. The Financial Crimes Enforcement Network (FinCEN), the primary anti-money-laundering regulator in the US, has sought to communicate new typologies and lessons learned to the private sector through a variety of mechanisms, including the USA PATRIOT Act Section 314(a) program, the Bank Secrecy Act Advisory Group (BSAAG), the FinCEN Director’s Law Enforcement Awards Program and advisories on CTF threats.

In the last year, FinCEN stepped up its efforts for public/private collaboration through a new program called FinCEN Exchange. FinCEN created the FinCEN Exchange program to provide financial institutions with additional information about priority issues on a more regular and frequent basis. While less transparent than its counterpart in the UK, there is some evidence that the FinCEN Exchange program is engaging with a broad cross-section of the financial sector on hot topics, including virtual currencies.

Since it was announced in December 2017, FinCEN Exchange has garnered increasing attention and support. The US House of Representatives recently passed a bill that would formalize and codify the FinCEN Exchange program in perpetuity, if enacted into law.[vii]

While historical information-exchange failings between state agencies continue to be a focus for the media, public/private information exchange is growing. Public/private partnerships can prove extremely helpful to law enforcement, and increasingly financial institutions are working in tandem with law enforcement to proactively react to terrorist attacks. Similar cooperation will assist in tackling the funding of foreign fighters, as will developments in transaction-monitoring technology.