Top Posts
Challenges Remain, But There Are Opportunities to Be Had in...
Interview with Mr. Olukayode Pitan, Chief Executive Officer and Managing...
Commodities Outlook for 2023
The Value of Cash in a Time of Crisis: How...
The US-Africa Leaders Summit: Fostering a Closer Relationship with the...
Three Key Sectors in Which to Invest in 2023
Home Finance The Troika of Money Laundering, Sanctions and Corruption—Ongoing Challenges for Internationally Operating Financial Institutions
Finance 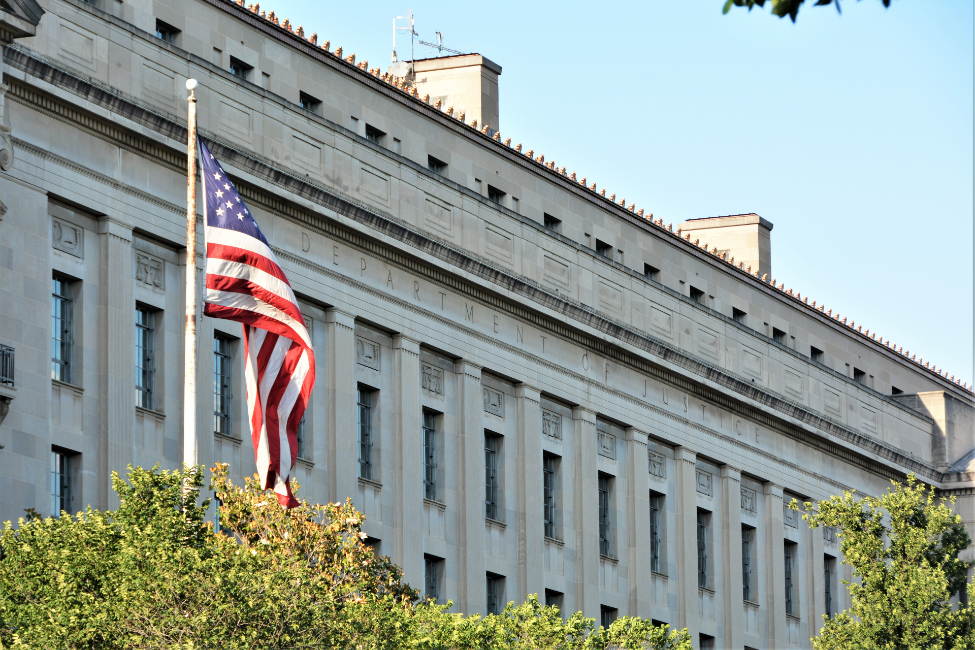 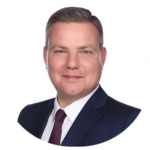 Recent geopolitical events and changing legislation ushered in a new, rapidly evolving wave of challenges for financial institutions (especially in the United States), which are managing their regulatory exposures and strengthening their risk-management processes while scanning the horizon more than ever before in an effort to comply with a myriad of new regulations.

Most notably, recent changes include:

The United States is ramping up enforcement tools

The passage of the AMLA—and the subsequent regulation implementation by the Financial Crimes Enforcement Network (FinCEN)—will increase anti-money laundering (AML) enforcement activities and regulatory exposure for financial institutions in the United States and, by extension, their counterparts and affiliates across the globe. Further, the AMLA may well be the most impactful legislation on the AML landscape since the enactment of the USA PATRIOT Act1 in 2001, and it presents a considerable overhaul to the Bank Secrecy Act (BSA).

While the AMLA contains numerous changes to existing AML rules and regulations, the following changes deserve particular attention and should drive the short- and long-term planning of banking executives:

The AMLA codifies additional civil penalties for repeat AML violations. For each additional violation, repeat offenders are subject to further penalties of three times the profit gained or avoided loss as a result of the violation or two times the maximum penalty for the violation—whichever is greater.

The new law also requires certain officers or employees of financial institutions convicted of AML violations to repay any bonuses paid to those individuals in the calendar year during which or after the violation occurred. The significance of these provisions cannot be overstated since some financial institutions, based on their histories of regulatory-enforcement actions, appear to run afoul in the same or closely related areas of non-compliance.

The US war on international corruption

In December 2021, President Joe Biden’s administration unveiled a far-reaching approach to combating corruption: the United States Strategy on Countering Corruption2 (Strategy). This Strategy outlines a global approach to rooting out corruption that is seen as a US national-security threat.

The Strategy states that US officials will “continue to evaluate and implement measures as needed to further safeguard our financial system, and will work with like-minded partners and relevant multilateral institutions to do the same. We will make it harder to hide the proceeds of ill-gotten wealth in opaque corporate structures, reduce the ability of individuals involved in corrupt acts to launder funds through anonymous purchases of U.S. real estate, and bolster asset recovery and seizure activities.”

As stated in the Strategy, the US “bears particular responsibility to address [its] own regulatory deficiencies, including in [its] AML regime, in order to strengthen global efforts to limit the proceeds of corruption and other illicit financial activity”. The US also plans on “addressing deficiencies in the U.S. anti-money laundering regime, by effectively collecting beneficial ownership information on those who control anonymous shell companies, and by increasing transparency in real estate transactions”.

Pillar Three describes the use of increased enforcement as part of the overall strategy, most notably by:

National priorities that cover (almost) everything

In May 2022, the Treasury released its 2022 Strategy for Combatting Terrorist and Other Illicit Financing3 (2022 Strategy). The proposed 2022 Strategy includes four goals to address the key risks identified by the 2022 National Money Laundering, Terrorist Financing, and Proliferation Financing Risk Assessments.4 Those goals are as follows:

According to the Treasury’s press release, the 2022 Strategy also highlights specific threats that should assist financial institutions “in assessing the illicit finance risk exposure of their businesses”.

The eight key threats specified in the 2022 Strategy are:

The overall message seems to be that financial institutions should look at financial crime holistically rather than drawing a distinction between fraud and money laundering.

Weaponizing the financial system: sanctions against Russia and Belarus

Since the geopolitical events of February 2022, the US and other jurisdictions have issued a plethora of sanctions against Russia and Belarus. Shortly after imposing sanctions, FinCEN issued an alert5 warning financial institutions about the risks of potential attempts to evade sanctions. FinCEN highlighted the following red flags:

While the red flags identified by FinCEN should seem familiar to most financial institutions, they should also motivate financial firms to take a hard look at their compliance efforts. An added wrinkle of the sanctions imposed against Russia and Belarus is the speed at which they have been implemented as well as their complexity. The nuance of some sanctions might lead some financial institutions to excessive de-risking or declining transactions, despite these transactions being potentially permissible.

Given the backdrop of various legislative initiatives and strategies, coupled with the myriad of various new sanctions regimes being imposed across the globe, financial institutions should consider taking a hard look at their overall financial crime framework and forward-looking strategy and consider focusing on the following topics and questions:

Risk appetite: Given the changing regulatory landscape, has our overall risk appetite changed? Are we still operating within our risk-tolerance levels?

Risk assessment: Is our risk assessment dynamic enough to account for all legislative changes and strategies? Have we recently conducted a “true up” exercise?

Correspondent banking/agent relationships: In line with assessing our overall risk assessment, do we have a good command of the AML, sanctions and corruption risks posed by our counterparties? Do our due-diligence efforts reflect these new realities?

Customer due diligence: Are we confident that our due-diligence efforts are sufficiently robust to reflect the true beneficial ownership/control persons, as well as any potentially related parties?

Monitoring systems: Regarding both AML and sanctions, are we confident that our detection scenarios address the new realities and potential changes in customer behaviors?

3 U.S. Department of the Treasury: “National Strategy for Combating Terrorist and Other Illicit Financing,” May 2022.