Top Posts
How Technology Is Helping to Solve Global Supply-Chain Issues
UK Inflation Climbs to Fresh 40-Year High
Extended Reality and the Metaverse Are Leading Financial Services into...
Digital Currency: India’s Move Towards a Digital Financial System
Algarve Snapshot: The Growth of Overseas Buyers
Will London Have to Send More Banking Jobs to the...
Home Finance The UK Is Prepping Their Young for Success Through Statutory Financial Education in Schools
Finance 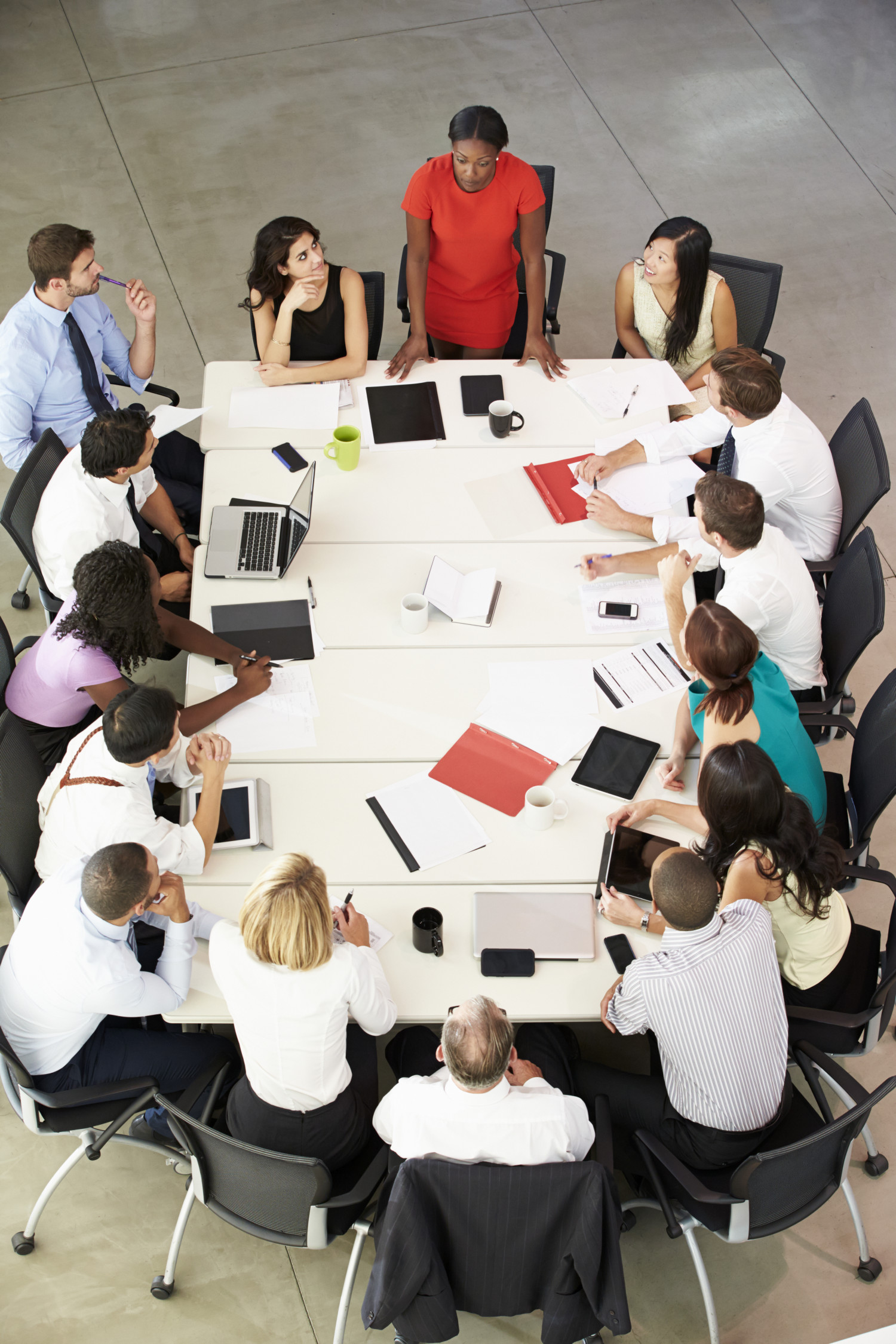 Financial education aims to equip young people with the knowledge, skills and confidence to manage their money well both now and in the future. A decade ago, many teachers were not confident in teaching their pupils about money. Awareness of the importance of this has grown in recent years, and pfeg has played a key role since 2000 in transforming the landscape by supporting teachers and raising awareness of the importance of effective delivery of financial education.

Pfeg campaigned for financial education to be a statutory part of the English curriculum because they believed young people were finishing education without the skills and knowledge they needed to manage their finances. Research carried out by ING for pfeg in December 2013 found that just 5 percent of UK adults believed young people finishing school at that time had the necessary skills and knowledge to manage their finances.

The shift towards an increasingly complex and cashless society means that young people are less exposed to real money, yet are more exposed to financial decisions, advertising and the opportunity to spend money at consistently younger ages.

Financial education is now in its second year of being on the curriculum, and the question to be answered is whether enough is being done.

The changes that came into force in September 2014 give maintained secondary schools in England a mandate to include topics such as budgeting, credit and debt, savings and pensions within their teaching and learning programmes. Schools decide how and when to include lessons on personal finance, but we should remember that many schools have already delivered a planned and coherent programme of financial education prior to the requirements of the National Curriculum, meaning that schools are at different stages in their provision. It is often taught within math and citizenship lessons or as part of PSHE: Personal, Social, Health and Economic education

Academies, private schools and free schools are exempt from being bound to the curriculum; however it should be remembered that some will nevertheless be planning their own delivery.

Supporting teachers to deliver it effectively is key. Our London Lead Teachers project engaged 26 teachers in 26 London secondary schools to act as lead teachers, taking a strategic role in supporting colleagues in their own schools and in neighbouring schools to develop financial education, with a focus on increasing engagement and attainment in math at key stages three and four. Accompanying research found that students’ attainment increased when teachers had had training in delivering financial context mathematics, meaning they increased their awareness of appropriate resources to support its delivery.

The legislation does not include primary schools, which is one thing we are campaigning for. Young people engage with the financial-services sector at an early age, with polling by pfeg finding that 64 percent of children get their first bank or building society account before they start secondary school. 58 percent of children buy something online or have had something bought for them online for the first time before they turn 12, and nearly three-quarters of 15-year-olds with a bank account have a debit card. As well as this, research by the Money Advice Service (MAS) found that children can begin to develop money habits by the age of 7. This means it is important to introduce children to money and encourage them to develop financial capability skills at a young age.

Early intervention is key to ensuring that young people make the most of their potential. The skills learned earlier in life are more easily embedded and will benefit the child as they progress through life. Children are increasingly exposed to financial decisions through online gaming, shopping and mobile phones, without necessarily understanding where the money comes from.

At Young Enterprise we have a number of initiatives aimed at primary schools, which support teachers to deliver effective financial education in an engaging and inclusive manner. Programmes such as the Fiver Challenge and Our Community encourage children to think about their potential and their futures, and new initiatives such as LifeSavers, run with the Church of England and the Credit Union Foundation, which introduces children to savings through school clubs. Embedding these key practical skills early means children can start interacting with money with confidence and an increased understanding, which will benefit them as they progress through education and are faced with student loans, credit cards and mortgages later on.

Our programmes and initiatives for older children, such as Learn to Earn, the Tenner Challenge and the flagship Company programme encourage them to think further about what they want to achieve in life, the lifestyles they want to lead and how much they would need to earn to achieve these, and explore the highs and lows of running a business for an academic year.

I believe also that being a financially capable employee will benefit the businesses these young people will grow up to join, or even those they set up themselves. A new, young generation with strong financial-capability skills will make sound decisions and exercise strong judgements when faced with financial questions, and create a productive, confident workforce.

Young people today are growing up in an increasingly complex world in which they are required to make decisions that often have a significant impact on their futures at a much earlier age than previous generations. They also bear more financial risk in adulthood due to increased life expectancy, decreases in welfare benefits and uncertain economic and job prospects. A planned programme of financial education helps young people gain the knowledge, skills and attitudes they need to manage their money well, both now and in the future.

Bringing this in at an earlier age helps to embed these essential skills at an age when skills for life are being developed. Introducing younger children to financial education will also engage with families and the wider community, and indirectly benefit adults. Simply understanding the difference between credit and debt and the value of money will mean the next generation of employees and entrepreneurs are confident, financially savvy and less likely to get into extreme debt.

ABOUT THE AUTHOR
Michael Mercieca was appointed Chief Executive of Young Enterprise in April 2012. He has overseen a period of financial and operational growth including in September 2014, the merger of the Personal Finance Education Group (pfeg) into Young Enterprise. He was previously Director of Finance & Operations at The Prince’s Trust which he joined in 2003, with responsibility for Finance, Corporate Support Services, Programme Design and operations in Scotland, Wales and Northern Ireland.

Michael began his career in manufacturing at GKN and Racal before switching to the media sector, joining BBC Worldwide followed by Sky and then various independent film and TV production companies including Mentorn. Through his own firm, Media Gap, Michael has advised companies such as Yellow Pages, NTL (now Virgin Media), Cable & Wireless and The Co-operative Bank. He qualified as a Chartered Management Accountant in 1980 and is a Fellow of the Institute (FCMA).