Top Posts
Are Your Bank’s Digital Marketing Metrics Meaningful?
Identifying Beneficial Ownership: A Regulatory Conundrum
Forging a Digital Framework to Harmonize the Global OTC Derivatives...
The Paradox of AI and Investing
Malaysia’s Fight Against Climate Change: Perspectives from a Central Banker
Crypto-assets and the Relevance of International Private Law
Home Finance The Unfavorable Prospects for the Success of QE in Europe
Finance

The Unfavorable Prospects for the Success of QE in Europe 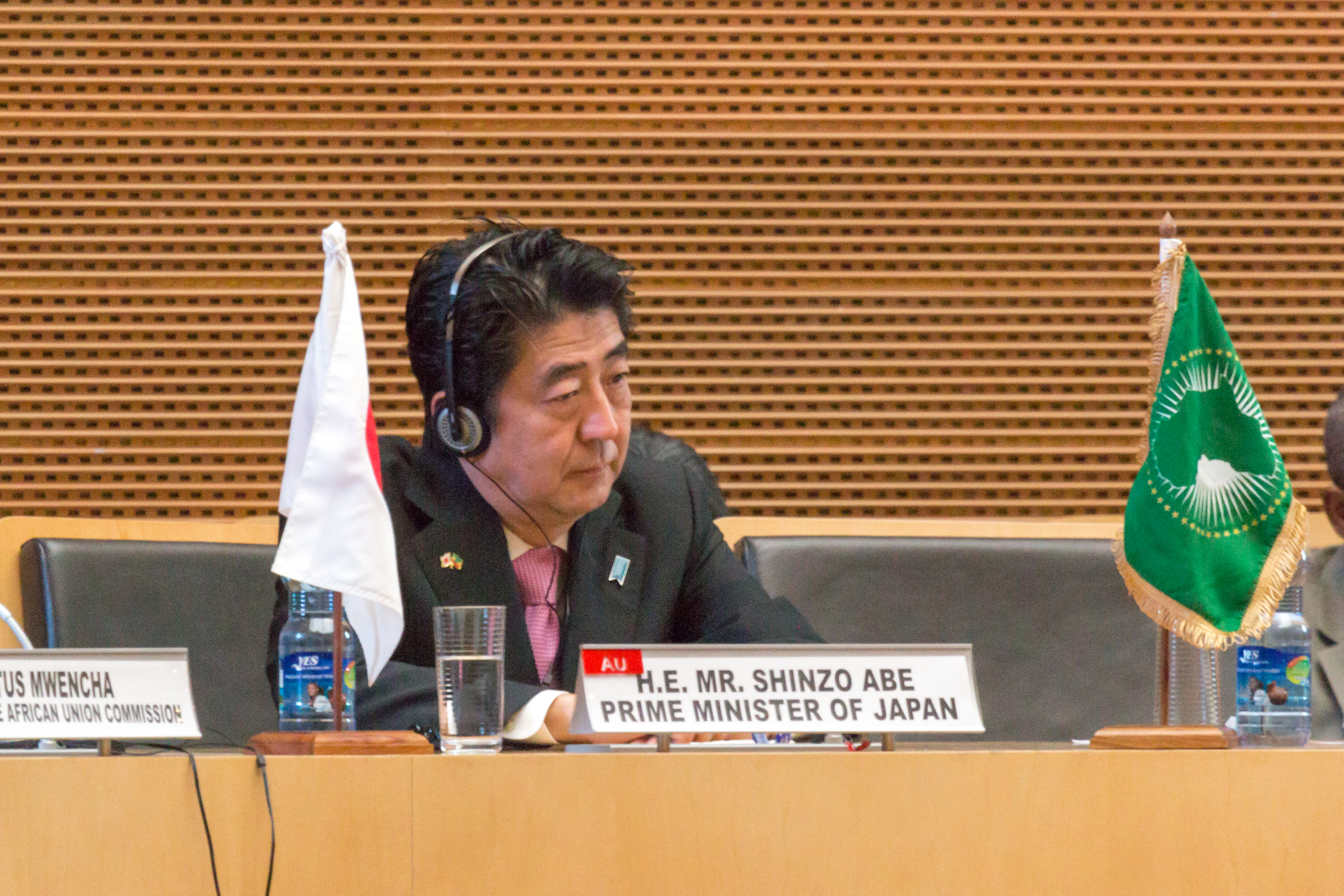 There is a growing mountain of literature about the conduct of monetary policy at the zero nominal bound, which is where the three major currency zones are currently operating. It is possible to abstract from this literature a few basic principles that are relevant to the prospects for the success of Eurozone monetary policy:

Taking these considerations as a starting point, it appears to me that the ECB’s (European Central Bank’s) program of QE (quantitative easing) will be facing considerable headwinds, and it will be insufficient to fix what is broken in the Eurozone, namely: 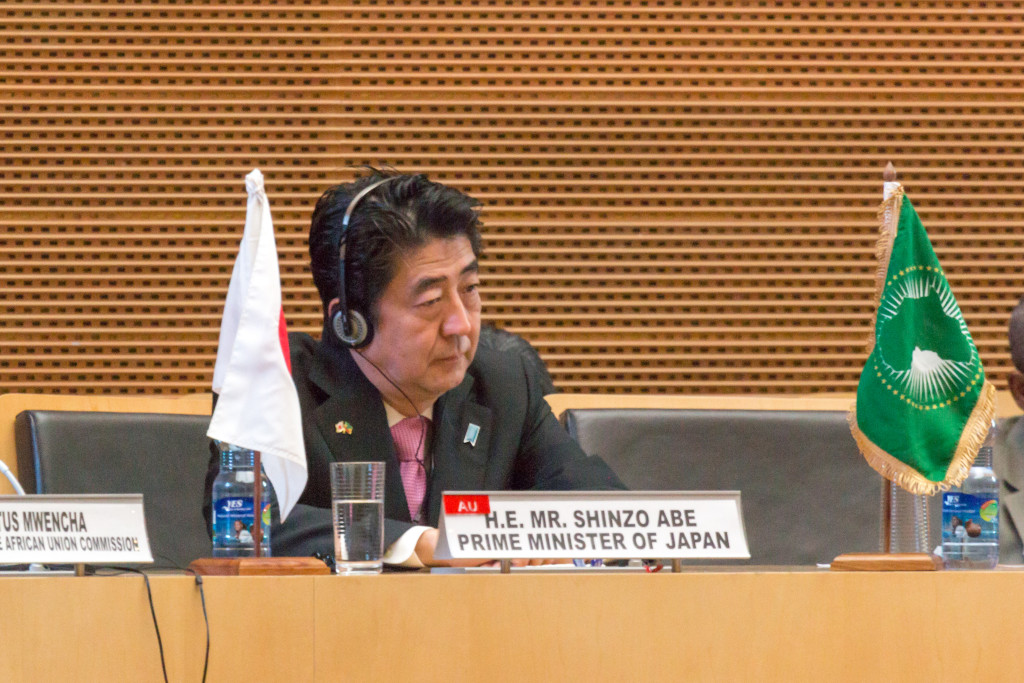 One reason that I predict the failure of Eurozone’s QE is because we have recently seen this experiment in Japan. Japan faced an identical constellation of problems and launched a program of QE with the objective of faster money growth and higher inflation expectations. The Bank of Japan (BOJ) has increased its balance sheet by 120 percent, and it is still growing at a 33-percent annual rate. Despite this, Japanese money growth remains anaemic, bank credit is barely growing, nominal growth is a recessionary 0.7 percent, and 10-year bond yields have declined by 50 percent from 0.97 to 0.47 percent. Although deflation has been stopped, expected inflation is far below where it would need to be for Abenomics (named after Prime Minister Shinzō Abe) to succeed.

Japan’s underlying problems (the same as the Eurozone’s) have not been fixed. In order to succeed, Japan’s QE must be massively increased; as economist Paul Krugman famously wrote, the BOJ must commit to be irresponsible. A measured asset-purchase program that lacks adequate scale is not enough. The Eurozone is now poised to replay Japan’s failed experiment.

As economist Irving Fisher wrote 82 years ago, monetary disequilibrium is not self-correcting, it is self-reinforcing. Deflation squeezes banks and their borrowers, resulting in a decline in both asset prices and total credit, which fuels further deflation. To reverse such a dangerous spiral requires more than a measured dose of QE. At a minimum:

There is no possibility of any of these requirements being met (or even considered) over a medium-term horizon, due to Germany’s intellectual hegemony at the ECB. The Deutsche Bundesbank insists on a single mandate that prohibits reflation and dictates that bank deposits in Eurozone banks must be risk assets:

“If there is any doubt, I advocate a narrow interpretation of our mandate…The objective of monetary policy is to safeguard price stability, not to satisfy the financial market.” (Jens Weidmann, president of the Deutsche Bundesbank, December 12, 2014)

“All other funds must first be exhausted before the ESM is called on to recapitalise banks: shareholders and creditors must be bailed into the costs of rescue or resolution.” (Andreas Dombret, executive board member, Deutsche Bundesbank, November 10, 2014)

This reckless policy—turning bank deposits into risk assets and depositors into credit analysts—is a prescription for bank runs, especially in the weakest and least transparent economies. No rational actor would have a deposit in a Greek or Cypriot bank today. Bank runs cause a decline in the money supply and force deflation. No matter how much the Europeans talk about it, there can be no “banking union” in the Eurozone without riskless bank deposits. Money is not a risk asset. No credible deposit protection means no monetary union.

For money growth to occur, the banking system must be healthy, growing and guaranteed, since bank liabilities are money. Unguaranteed money is not money, and sick banks don’t grow. The Eurozone banking system has many weak institutions (some quite large and well-known) propped up by bogus accounting and a conspiracy of silence. These banks are too big and too insolvent to survive transparent accounting. Eurozone banks are notoriously unprofitable, and many carry large exposures to troubled borrowers. Net interest margins have collapsed since the yield curve has flattened. For many Eurozone banks, there is insufficient profitability to expense the necessary loss provisions.

I have no confidence in the ECB’s recently concluded Asset Quality Review. I have analyzed enough failed banks in my lifetime to know that bank accounting is a wonderland of fraud. In a nutshell: a loan can never go bad if you extend the maturity, accrue the unpaid interest and add it to the loan balance. Were I to examine a Eurozone bank, here are some of the questions I would ask. The purpose of these questions is to uncover the scale of delinquent loans disguised as current, and whether delinquent loans are ever collected or even attempted to be collected. I believe that bad-loan collection is difficult in the Club Med countries due to the absence of a functioning creditor-friendly legal system:

Until the Eurozone’s banks are strong and clean, credit will continue to contract, and inflation will be difficult to achieve.

Bank credit to the private sector in the Eurozone has been shrinking for the past three years, according to both the BIS (Bank for International Settlements) and the ECB. This in turn has caused headwinds for money growth, which has never recovered from the Lehman Brothers crisis. (Note: money is created when a bank makes a loan.) Inadequate money growth has caused disinflation and, more recently, outright deflation in both producer and consumer prices.

The ECB’s asset purchases (QE) will remain on deposit at the ECB as sterile reserves, will not spur money growth and will not reverse the decline in private-sector credit growth. Hence, measured, moderate QE cannot work. It is a waste of time. It does not constitute what Paul Krugman would describe as regime change.

Why the cloud means better security for banks