The US-Africa Leaders Summit: Fostering a Closer Relationship with the Continent 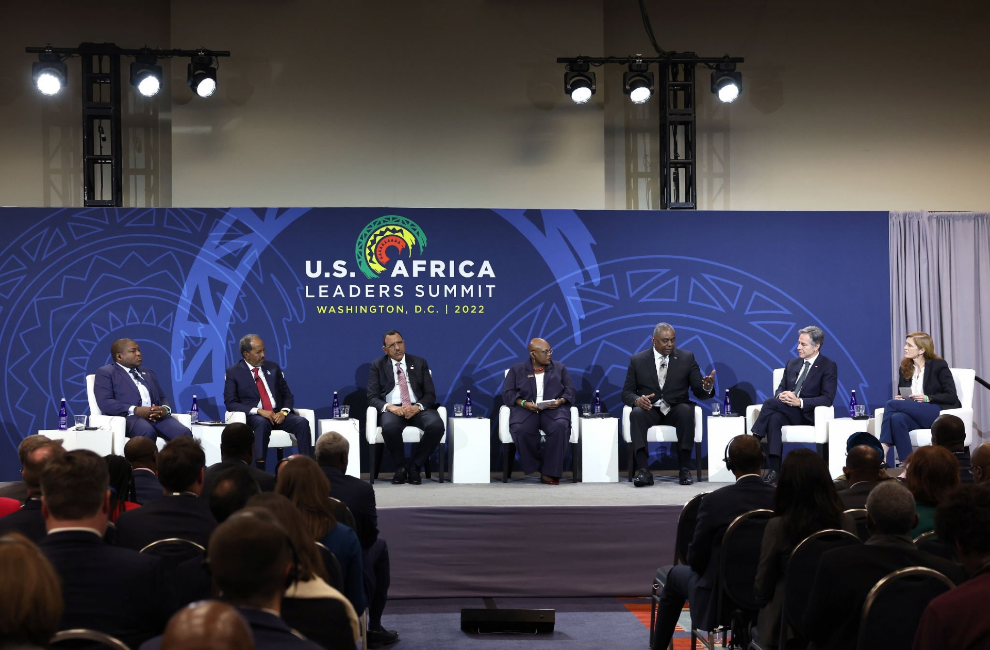 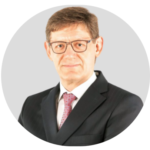 Africa is home to the fastest growing, and youngest, population on the planet, the world’s largest free trade area and a significant amount of natural resources including 65% of Earth’s arable land. While birth rates are falling, especially in the developed world, the United Nations expects Africa’s population to confound this decline and double by 2050 if growth rates on the continent continue the current trajectory.

Amid Africa’s explosive growth, the U.S.-Africa Leaders Summit, hosted by the Biden administration, is a promising sign that the U.S. will indeed be prioritising Africa across its foreign-policy in the coming years. This is a significant opportunity for the Biden administration to showcase how it views the future of U.S.-Africa relations on its home turf amid increased geopolitical tension, and how it intends to increase cooperation on shared global priorities.

In 2019, the U.S. government launched an initiative called “Prosper Africa” which focuses on unlocking trade opportunities. The goal of the initiative is to substantially increase two-way trade and investment between the U.S. and Africa by creating a one-stop shop to make the full range of services available to U.S. and African businesses and investors; thereby demystifying access to Africa for U.S. companies of all sizes, and institutional investors looking to enter Africa.

The timing of the Biden administration’s renewed focus on Africa could not be better. With rising inflation and interest rates in the West, Africa provides a high growth, high return investment opportunity.  The Biden administration has highlighted its support for the full implementation of the African Continental Free Trade Area (AfCFTA) and is working with Congress on the future of the African Growth and Opportunity Act (AGOA).

Implemented at the start of 2021, the AfCFTA is now the largest free trade area in the world.  Comprising 55 countries with a total population of 1.3 billion, the World Bank estimates that the AfCFTA has the potential to increase intra-African trade 81% by 2035.  This has significant benefits for the U.S.-Africa trade relationship, as restrictions on the movements of goods between intra-African countries has been lifted.

AGOA, a Clinton era legislation, was approved by the U.S. Congress in 2000 and was aimed at making it easier for exporters on the continent to target the American market through duty-free access to approximately 40 countries across thousands of products. However, it has provided limited value for most sectors and is mostly dominated by petroleum.

The U.S.-Africa Leaders Summit provides a ripe opportunity for the U.S. and Africa to work together to ensure that AGOA sets out to achieve what it was meant to.

Further, as outlined in both COP26 and COP27, the African continent is home to only 4% of global emissions, yet it is the region most exposed to climate change disasters.  The Biden administration has already outlined its support for a Just Transition, but the need is greater than ever.  This provides the U.S. with an excellent opportunity to step up to the plate and support Africa as it deals with both transitioning from fossil fuels to renewables, electrifying the continent and keeping up with the rapidly growing demand as the population continues to explode.

Trade, agriculture and infrastructure were three of the main focus areas of the U.S.-Africa Leaders Summit.

Trade is key to long-term, sustainable economic growth and development in Africa – it is vital to Africa’s economic future and to improving lives and livelihoods. Free trade agreements aim to remove barriers and increase the amount of trade between African countries and global trade.

Access to trade finance is therefore critical in supporting this. However, this access continues to remain a challenge with only 40% of demand currently being met and small and medium enterprises (SMEs) struggling the most due to perceived poor creditworthiness, lack of credit data as well as foreign currency availability challenges. Following on from the U.S.-Africa Leaders Summit, the Biden administration needs to underscore how it will support trade growth and increase accessibility to trade finance.

Despite being home to over 60% of the world’s available arable land, Africa is a net food importer. The continent’s dependence on imported foods makes it vulnerable to external shocks, with a quarter of Africans at risk of experiencing hunger due to climate change, conflicts, rising food and fuel prices. While the AfCFTA is helping ease pressures for some countries, more needs to be done to encourage a long-term approach and fill the food gap.

The first step is to align resources on the continent and promote a concerted effort to the cause. The scale of this food crisis needs collaboration across the board from governments, humanitarian partners and donors to focus on mid- and long-term support. Any long-term interventions need to also outline a solution to mitigate climate change, examples of which could include increasing investments into areas such as biotechnology for climate-adapted crop varieties and diversification.

Increased investment in infrastructure, across all sectors, both physical and digital, is of the utmost importance.  The Biden administration has already noted its commitment to infrastructure ahead of the U.S.-Africa Leaders Summit, outlining expanding access to finance and investing in infrastructure as one of its core goals.

Finally, there needs to be a focus on transforming Africa from a raw materials exporter to a producer of market-competitive value-added products. This will require the continent to integrate into regional and global value chains and promote horizontal and vertical diversification. Africa has about 12% of the world’s oil reserves, 42% of its gold, 80-90% of chromium and platinum group metals and with the continued stress in supply chains, the U.S. is starting to focus on the role Africa can play as a market for U.S. exports, and as a manufacturing hub.

Banks and the private sector have a significant role to play in financing and facilitating trade, infrastructure and agriculture and it will be interesting to see how relations between the U.S. and Africa will evolve following the U.S.-Africa Leaders Summit, and importantly, how Africa will collaborate to shape this partnership for the greater good of the continent.  The surest thing is that this is a step in the right direction and a reflection that the U.S. recognises the geopolitical influence and strategic importance of the African continent which, by 2050 is forecast to be home to 25% of the world’s population.

The Value of Cash in a Time of Crisis: How Consumers Are Taking Control

Mr. Arrie Rautenbach, Chief Executive Officer – Absa Group, starts this article with one view of the world’s remaining arable land being in Africa (65%):
“Africa is home to the fastest growing, and youngest, population on the planet…and a significant amount of natural resources including 65% of Earth’s arable land..”

But a few paragraphs later, he claims a different percentage (60%) for the continent:
“Despite being home to over 60% of the world’s available arable land…”

Is he unsure, or is this a copy editing issue?